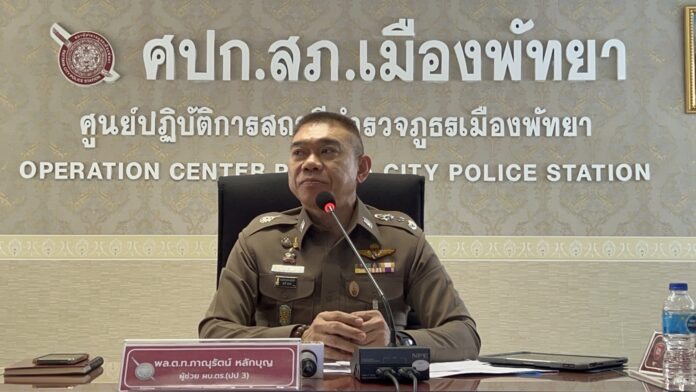 However, due to a crowd crush tragedy in Korea that took over 150 lives this weekend at a Halloween event, crowd control measures and precautions would be increased.

Bangkok Metropolitan Administration officials would hold a meeting with Khaosan Road officials tomorrow afternoon to set a safe level of the number of tourists allowed in the area at one time. Checkpoints will be in place at both ends of the road manned with law enforcement and medical staff.

Additionally, venues would be checked to ensure fire exits were not locked or blocked and not overcrowded, Mr. Sanga added. Patrols of law enforcement would also be increased. Mr. Sanga added that Khaosan Road during peak Songkran celebrations easily handled over a 100,000 people a day and they did not expect Halloween to top this.

Khaosan Road has been planning its major Halloween event for weeks. As the area is driven by tourism and Halloween was essentially cancelled for the past two years due to covid precautions, a major holiday event is expected and welcomed by business owners.