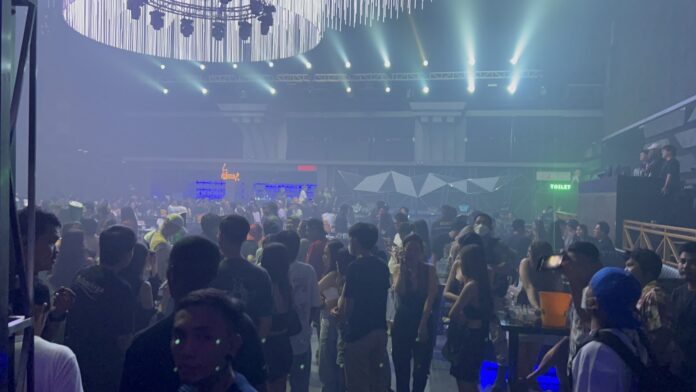 The real owner of the raided CLUB ONE PATTAYA is believed by Pattaya police to be a Chinese national with a long criminal record, while the deputy inspector general of the Royal Thai Police said he is planning to enforce a 5-year closure on the venue.

The manager of CLUB ONE Pattaya — a famous pub that was raided by Pattaya law enforcement yesterday, October 23rd — apologized for customers’ disobedience with the inspection and reportedly admitted that he could not control the use of illegal drugs by patrons in the venue.

Pol. Lt. Gen. Panurat Lakboon, Deputy Inspector General of the Royal Thai Police, chaired a meeting with Police Region 2 and Pattaya police around noon today, October 24th, to discuss a contentious incident where more than 200 patrons at CLUB ONE PATTAYA were able to escape an inspection after some were reportedly being found to have taken illegal drugs. Pol. Lt. Gen. Panurat said he would press more charges against CLUB ONE PATTAYA’s manager, Nitipat Chokchaithanaphorn, for falsely claiming that he had a connection with the Chonburi Governor, adding that the manager had tainted the reputation of law enforcement.

The deputy inspector general also instructed Pattaya police to inspect the venue again to see if it was operated with a proper license. Other than that, the reportedly real owner of CLUB ONE PATTAYA, “Gu Yeo (Alias),” would be summoned for an interrogation. He is a Chinese national allegedly connected to many money laundering and drug cases, according to a police report. 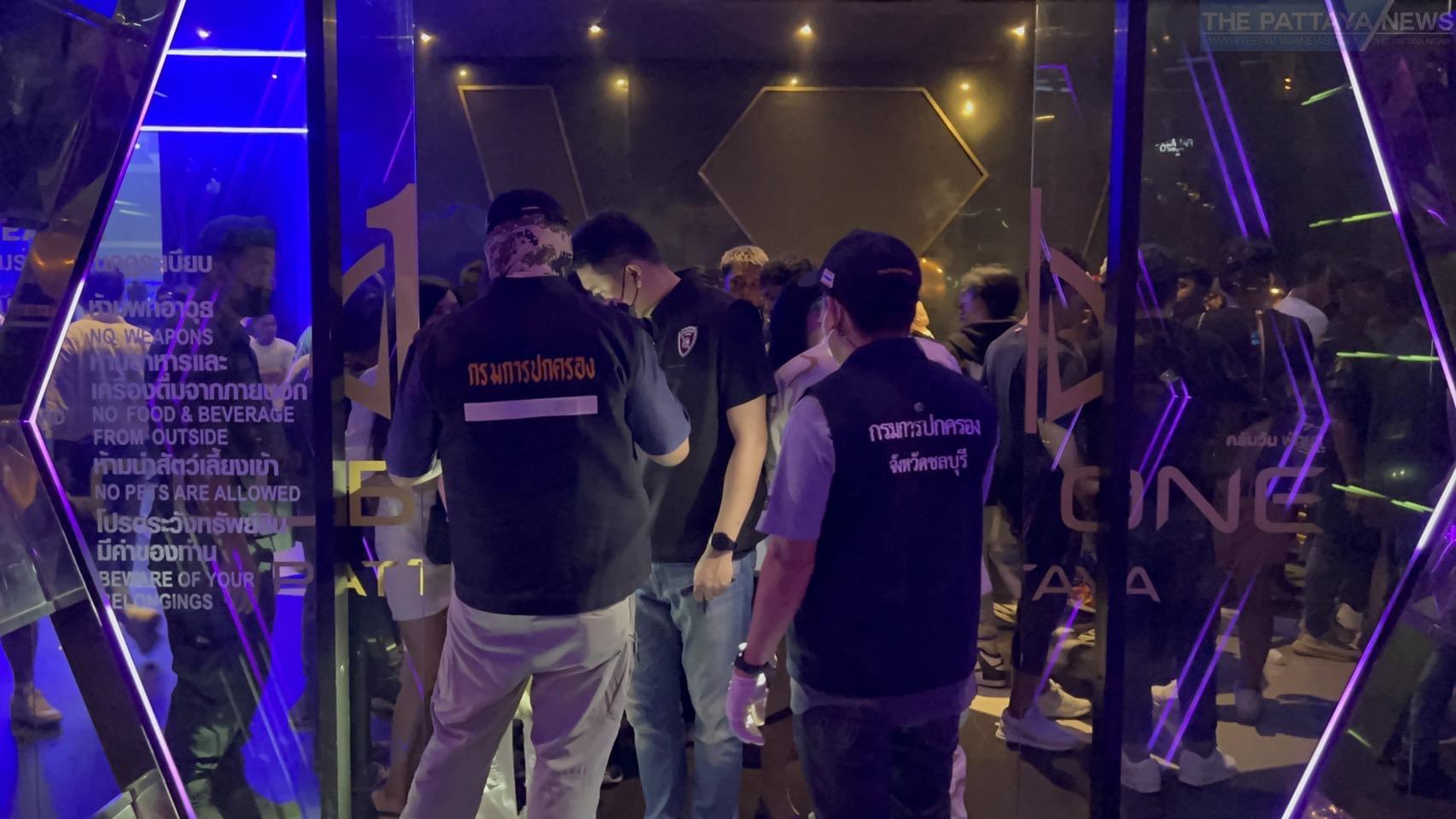 As for the pub, Pol. Lt. Gen. Panurat would collect evidence to draft prosecution to propose to the Chonburi Governor in order to forcefully shut the venue for five years under the National Council for Peace and Order (NCPO)’s Order Number 22/2558. All the drugs discovered inside the venue would be tested for fingerprints to find the owners, Panurat added.

It is also reported that Pattaya police would pursue legal action against three men who appeared to be inciting other patrons to push past raiding police to escape. These individuals would be charged with interfering with law enforcement.