Another three suspects in a shooting at a Pattaya pool villa were apprehended after they allegedly hired two scapegoats to surrender themselves to Pattaya police.

The girlfriend of a prime suspect in a Pattaya pool villa shooting claimed to police that her boyfriend only accompanied the gang to look around and did nothing wrong, while Pattaya police are preparing to issue arrest warrants on another three suspects.

The two scapegoats were exposed by Pattaya police after an intense interrogation yesterday, October 20th. These individuals were Mr. Boonrit “Chooi” Chitma, 24, and Mr. Saralan “Top” Yodthat, 23, according to a police report. They confessed to getting paid 1,000 baht per day if they took the blame for the villa incident. 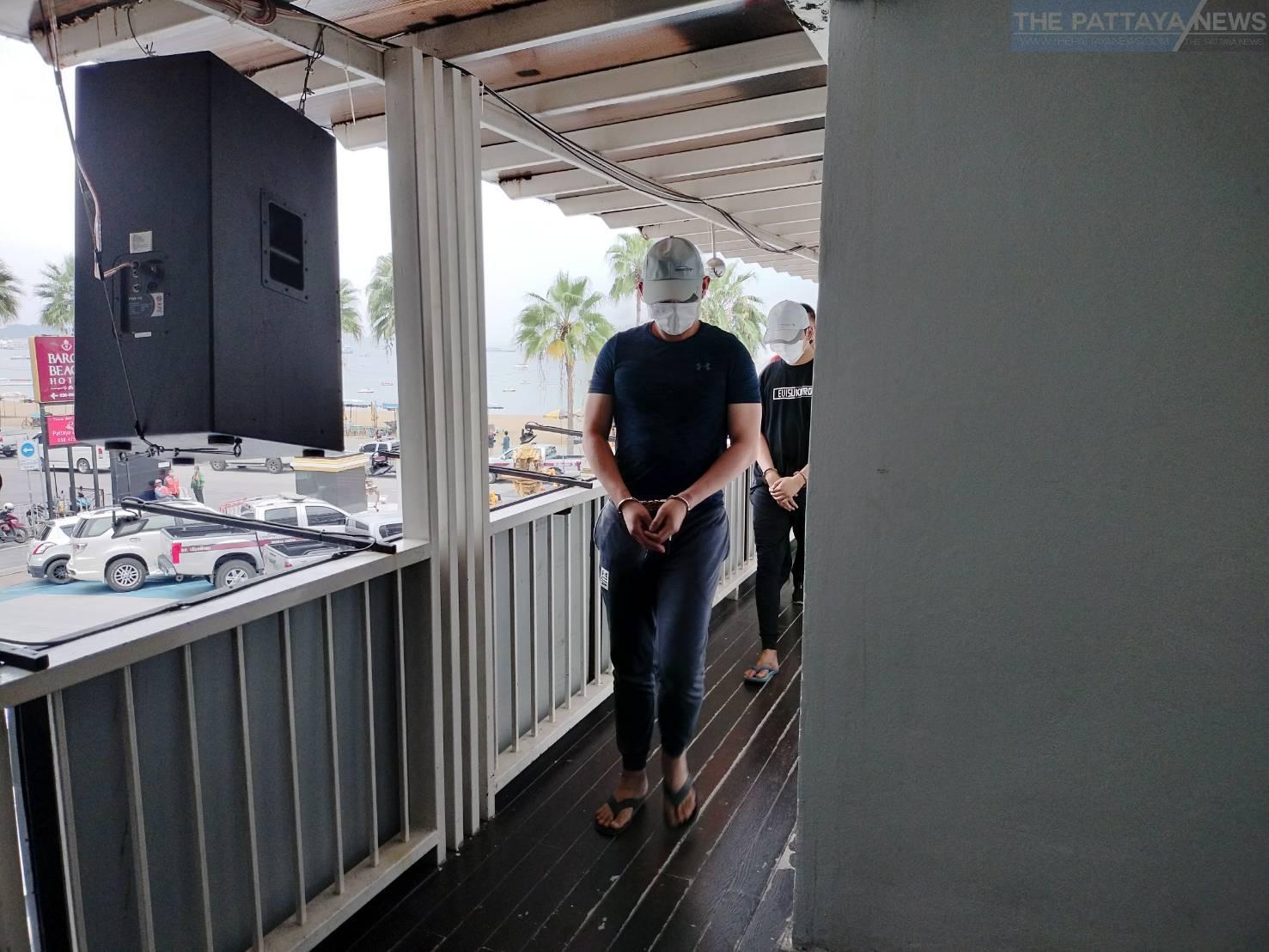 Also just this morning, October 21st, the three fugitives, including Mr. Chakkrit “Em” Pilawan, 37; Mr. Pawut “Toey” Chongsara, 26; and Mr. Jirawat “Dum” Yeethapud, 26, were nabbed at an unnamed resort in the Mae Sai district of Chiang Rai province, while they were trying to cross the border to a neighboring country, according to arresting police.

Then the three were transported back to the Pattaya police station for questioning. They claimed that the victims borrowed their money three months ago, and they went to a villa to get the money back. They also drank alcohol before driving to the villa. Em was the mastermind of the shooting, while Toey was the driver, according to Pattaya police. 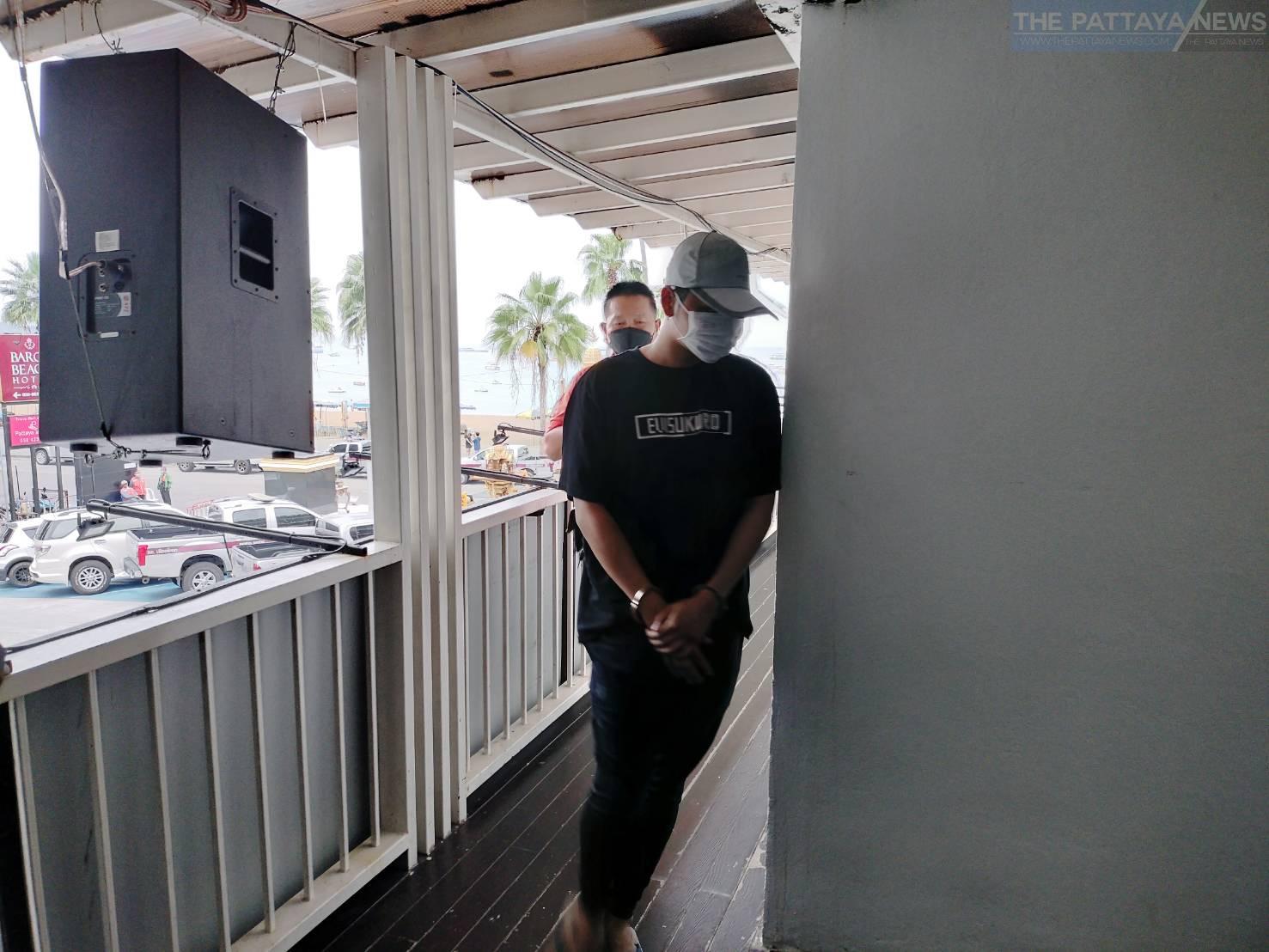 The three suspects remain in Pattaya police custody as of press time. However, it is not mentioned what charges will be pursued against their two scapegoats. Assistant national police chief Pol. Maj. Gen. Surachet Hakpal or “Big Joke” said he will travel to Pattaya to lead the press conference by himself. Big Joke also kept his promise of cracking the case within two days.