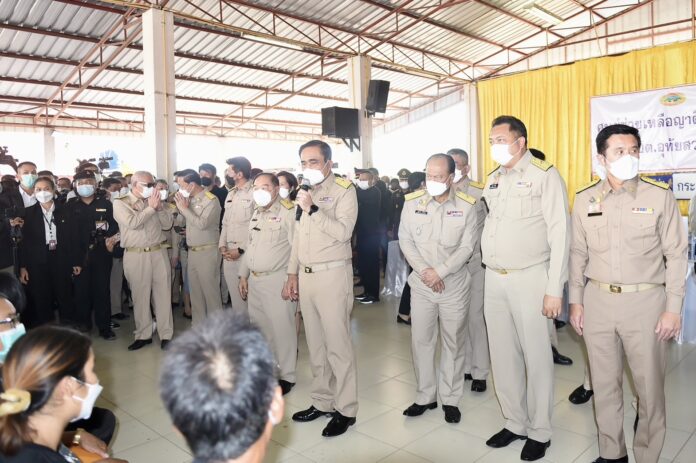 Government spokesperson Anucha Burapachaisri revealed to the Associated Press that the Prime Minister had ordered relevant agencies to implement measures and offenses related to drug abuse and trading.

Moreover, Nong Bua Lamphu is set to be the model for a drug-free province, according to the Prime Minister’s initiatives.

Relevant agencies, especially ad hoc teams, were assigned to monitor several areas in the province to collect useful information that could be beneficial for implementation in other areas/provinces.

At present, agencies officials were deployed at the communities to suppress and monitor drug situations as well as providing health assistance to drug addicts and those who needed rehab.

A sustainable model is scheduled to be reported to the Prime Minister in the next 30 days, Anucha stated.