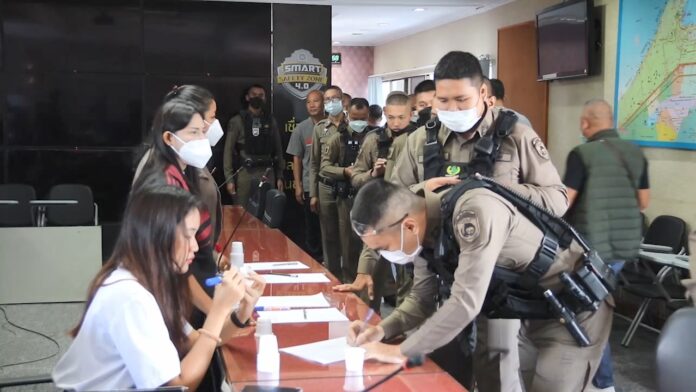 The Pattaya police force took self-drug tests at the police station to, according to them, show their integrity in performing their duties, establish trust, and set a good example for citizens and tourists.

The idea came from Police Chief Pol. Col. Kunlachart Kunlachai, but has also been a national focus after a tragic mass shooting last week in Nong Bua Lamphu. The chief had all police officers take a rapid drug test at the Pattaya police station to ensure that every officer, no matter if they were on duty or not, was clean from all types of drugs. 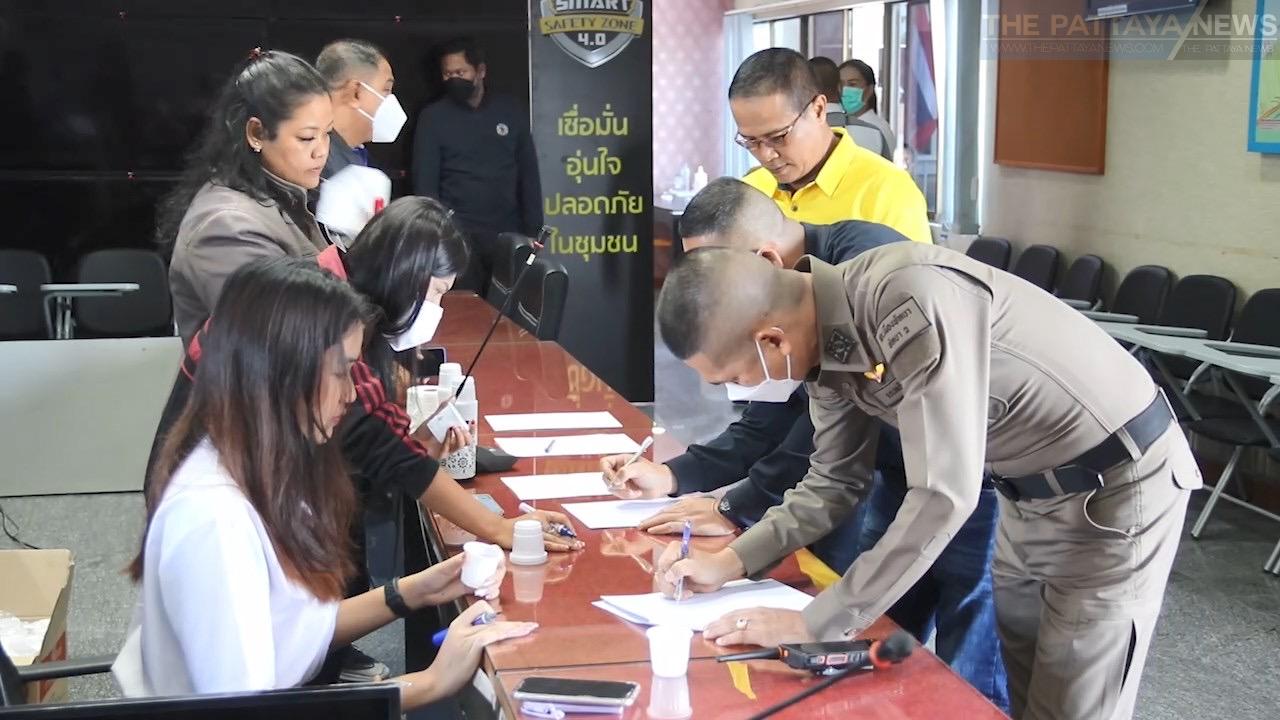 Pol. Col. Kunlachart said: “Every officer must take a drug test to find if there are any illicit substances in their urine before starting duty.”

The police chief revealed that none of the 382 police officers tested so far had positive results. However, if any were found to be positive in the future, they would face disciplinary punishments and other charges without segregation. 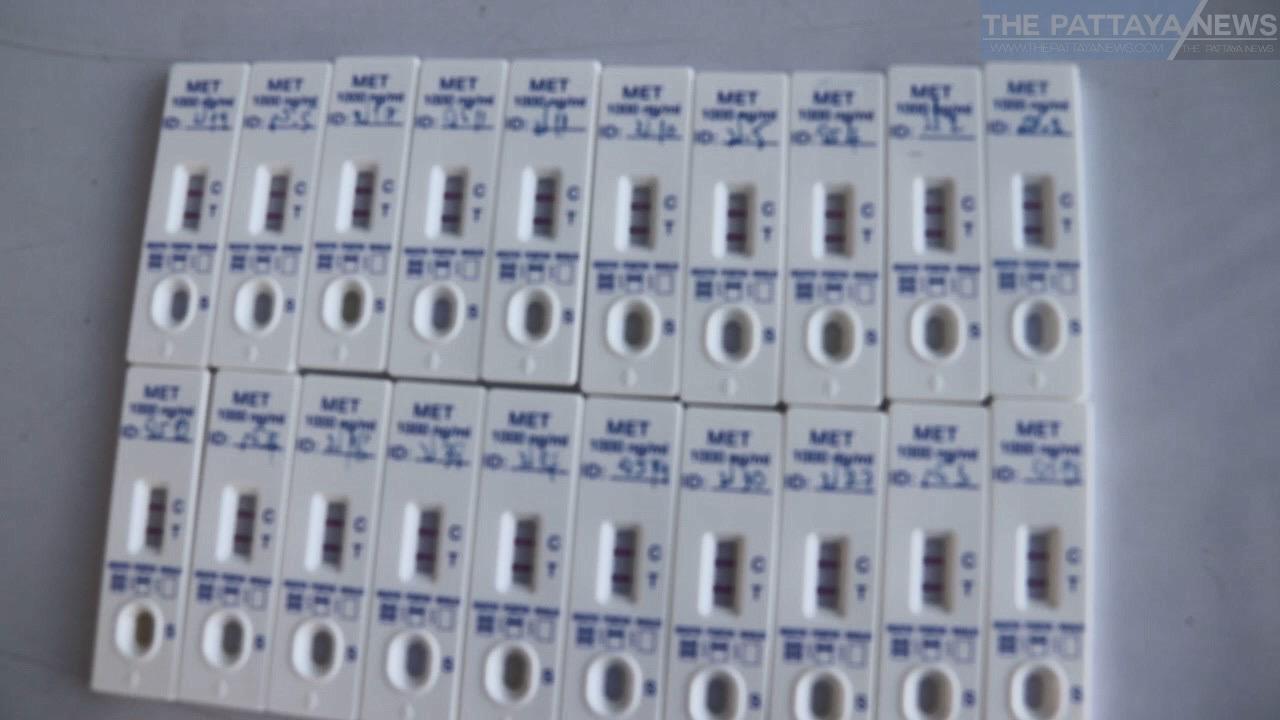 Pol. Col. Kunlachart affirmed that he would continue the tests on a regular basis and would occasionally shift to an impromptu test to prevent Pattaya police officers from violating their codes.