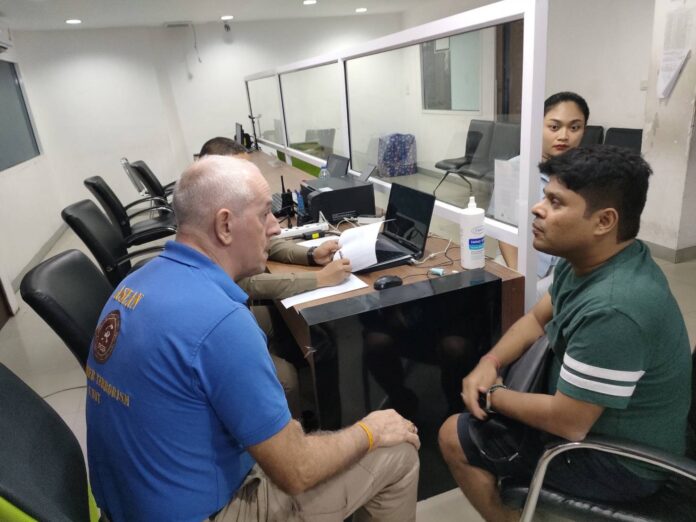 An indian national, 45, filed a complaint to Pattaya City police on Saturday, October 8th, after US$6,600 cash, or about 250,000 Thai baht, was reportedly missing from his hotel’s electronic safe box.

The victim, Vivek Singhal, told Pattaya officials that he was staying at the room of a hotel since October 5th but on the 7th, he found that his money in the safe box, worth US$6,600 or equivalent to about 250,000 Thai baht, was gone. The safe box was in a standard in-room device and not at a front desk or other location. 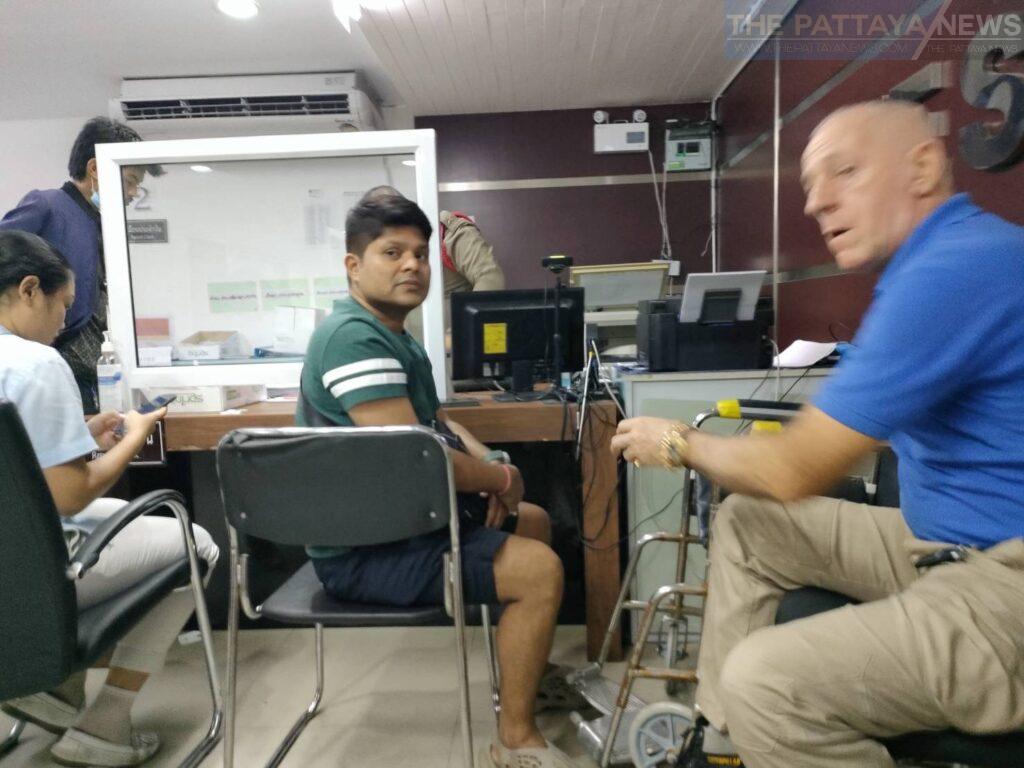 Initially, the police were reportedly doubting his reports as an official initial examination revealed that the safe box was not tampered with. However, Pattaya officials would continue to examine CCTV footage to check if there was a suspicious person entering his hotel room. It was unclear if the victim had invited visitors or guests into his room during the period of time that the money allegedly went missing.

The name of the hotel was withheld by Pattaya Police pending a further investigation.