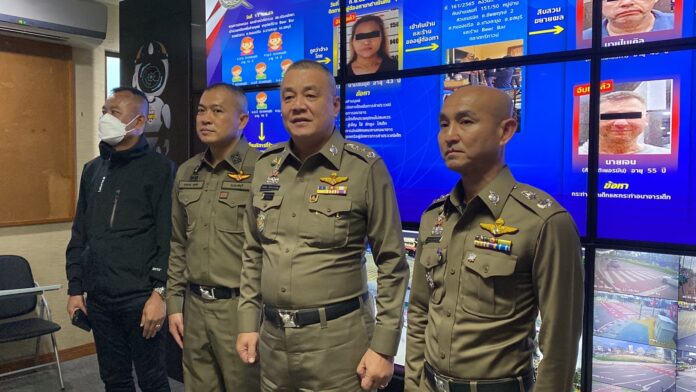 A couple who allegedly operated an entertainment venue involving child trafficking were apprehended in Pattaya along with two foreign suspected child sex offenders.

The couple, a Thai national named Ms. A (alias), 43, and a British national named Mr. Tacker, 60, were arrested yesterday, October 6th, by Pattaya police for allegedly colluding to operate a child sex trafficking ring and luring minors into prostitution among several other charges. A police investigation determined that the two reportedly ran an undisclosed entertainment venue on Soi Buakhao in Pattaya to exploit minors for prostitution. This operation came after Pol. Gen. Surachate “Big Joke” Hakparn, Assistant Commissioner of Police, stressed to Chonburi and Pattaya police to curb human trafficking issues in the province. 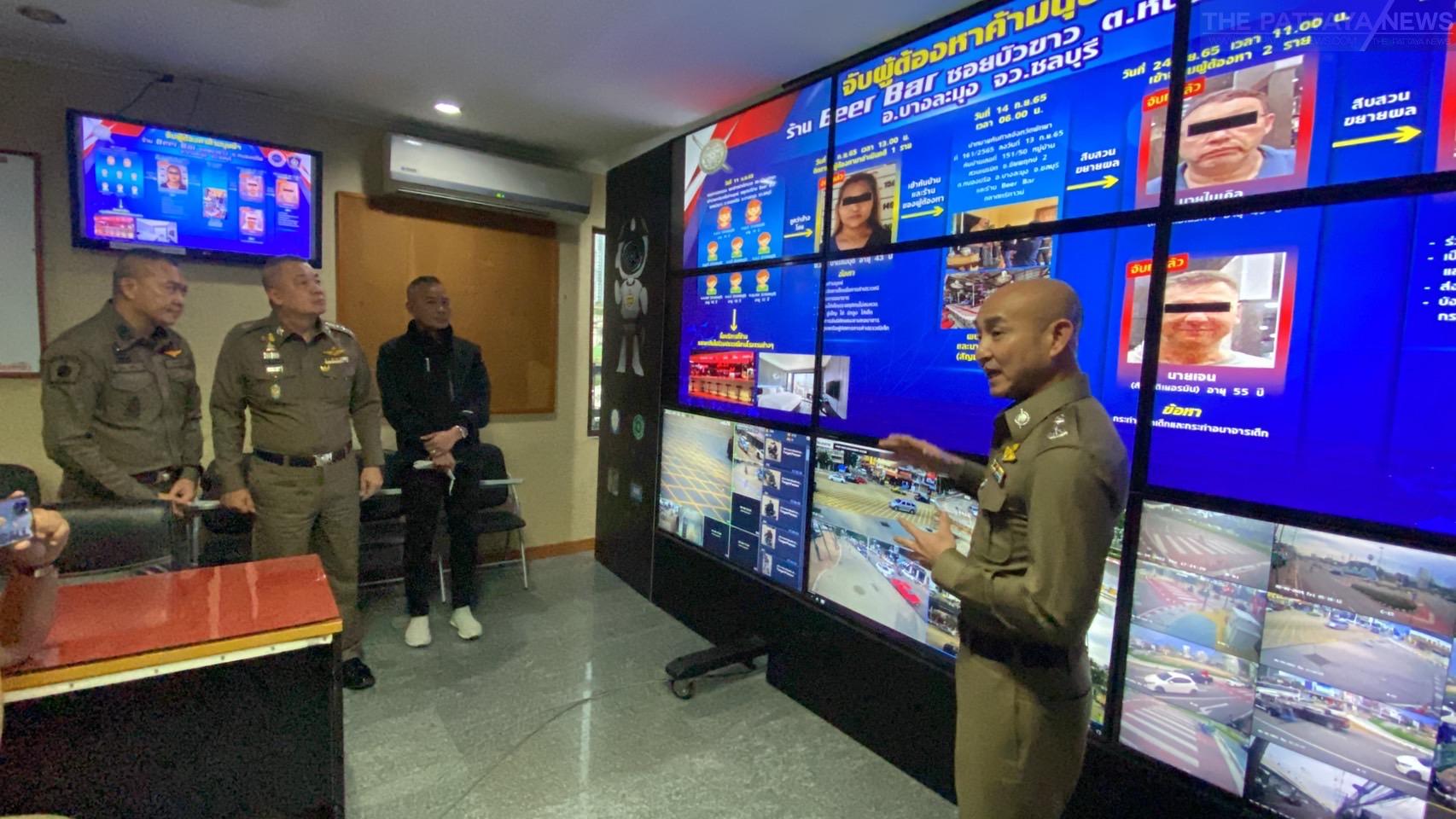 Pol. Lt. Gen. Itthipol Ittisarnronnachai, Commander-in-Chief of Police Region 2, emphasized to all entertainment venue operators to steer clear of human trafficking and allowing access to those under the age of 20.