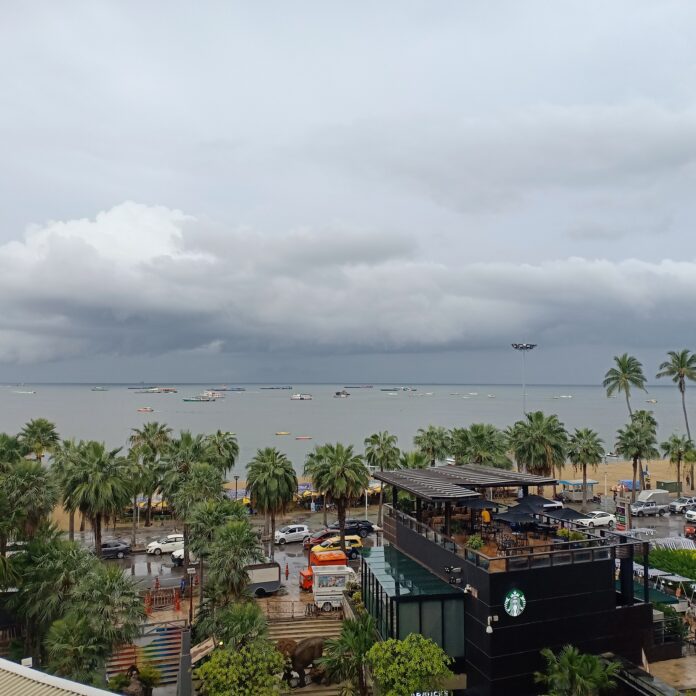 Yesterday, October 6th, 2022, was a dark day for Thailand, on a day that is already historically a tragic day as it is also the anniversary of the 46th anniversary of the massacre of dozens of protesters in and around Thammasat University.

A 34-year-old gunman, who we will no longer name or picture, shot and killed 38 people yesterday in the northeastern part of Thailand, Nong Bua Lamphu. The vast majority of those killed were preschool age children at a child development center, although several innocent Thai people who happened to be on local roads that the shooter traveled on, were also killed.

This shameful, cowardly, unacceptable act must be condemned in the strongest possible terms by all parties and that includes the media. In 2020 I wrote a similar article to this following the Korat mall mass shooting which you can read here. Unfortunately, it seems history repeats itself.

Although we did name and picture the shooter as part of the initial information of the event as basic news details, especially before the shooter was no longer a threat, we will do so no longer so we do not glorify the individual, who deserves no remembrance for the horrific crimes he committed.

Importantly, I made the editorial decision to not post any direct pictures of the tragedy, even blurred, or with white sheets, etc as many media did. It’s important for one to remember the victims here and their families who are dealing with the loss of loved ones.

Unfortunately, horrific photos, many uncensored, were widely shared across social media and Thai media. Some outlets had 24/7 coverage of the tragedy, much of it focusing on the shooter and his actions. There were even recreations of the event with 3D models on some outlets and some media had to be warned to stop asking victims families for interviews.

What we should be focusing on is how to prevent these events in the future. We should focus on giving the families of the victims their privacy to mourn and ensure proper emotional and financial compensation is given by relevant agencies. Victims families should not be harassed incessantly for interviews or have to see nonstop coverage of the bodies of their loved ones across social media.

We should focus on the actions of the first responders at local hospitals and rescue foundations who treated the injured and aided those in need.

We should also give coverage and credit to those who are providing aid and support in the wake of this tragedy while still giving privacy and respect to those directly affected, including the one child survivor. This event will resonate in Thailand for a long time and there will need to be serious discussions about how to avoid these in the future…but focusing on the gunman and his actions could not only glorify him but also encourage copycats.

My heart goes out to the victims, their families, their friends, their communities, and everyone affected by this horrific tragedy. Rest in peace.