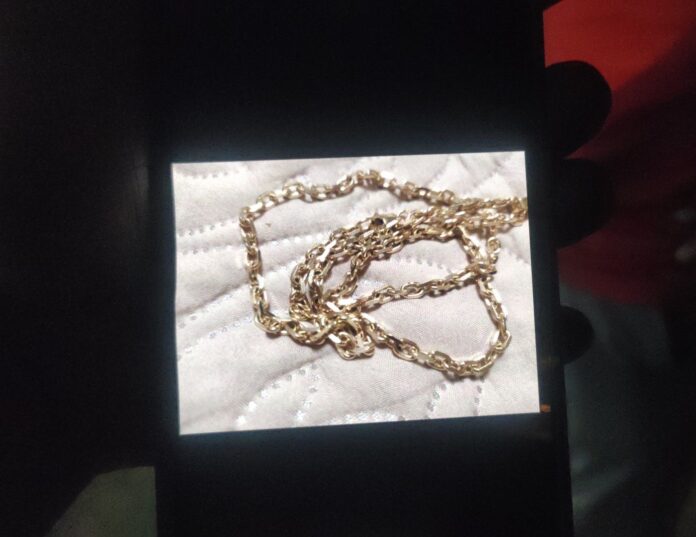 Indian and Russian victims in separate cases said they were pickpocketed last night by what they said were a Thai female companion and two transgender individuals.

The first victim was a 29-year-old Indian national, Mr. Sekar Mohandoss. He came to report his plight at the Pattaya police station last night, October 2nd, saying his Huawei A4 smartphone was stolen by a female companion whom he paid to, according to him, “just hang out” with him at his accommodation. Mr. Sekar said his phone cost 18,400 baht, and it disappeared when the woman left his room. The Indian tourist came to the police station alone and was reportedly shocked by the incident. 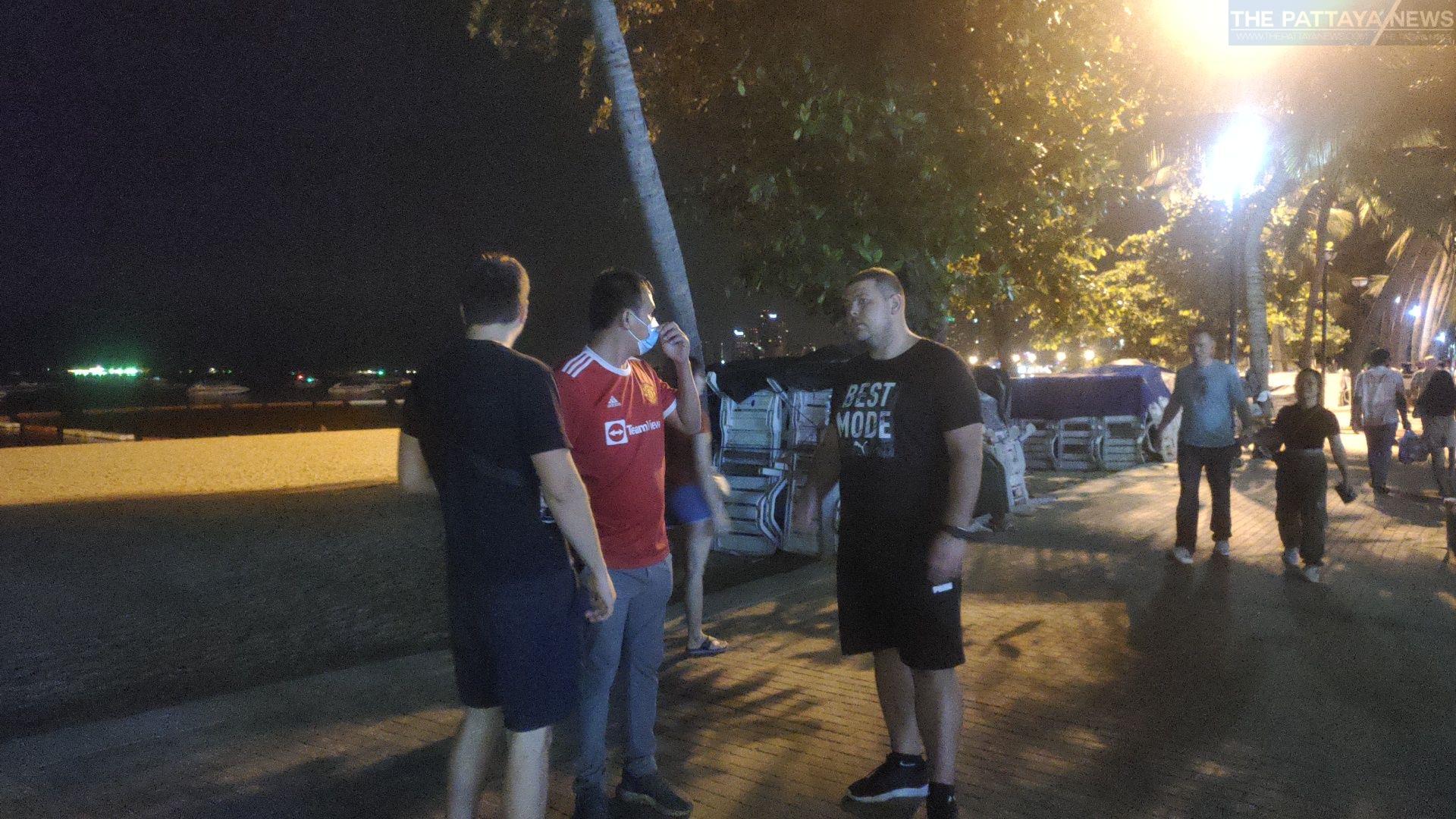 According to him, he was on a night out to enjoy the beach when what he described as two transvestites in sexy dresses approached him to say hi and offer companionship. Mr. Vadim said he refused and tried to walk away, but the two kept following him and touching his body. Once the suspects were gone, Mr. Vadim’s gold necklace, which he claimed was worth over 120,000 baht, had disappeared from his neck. 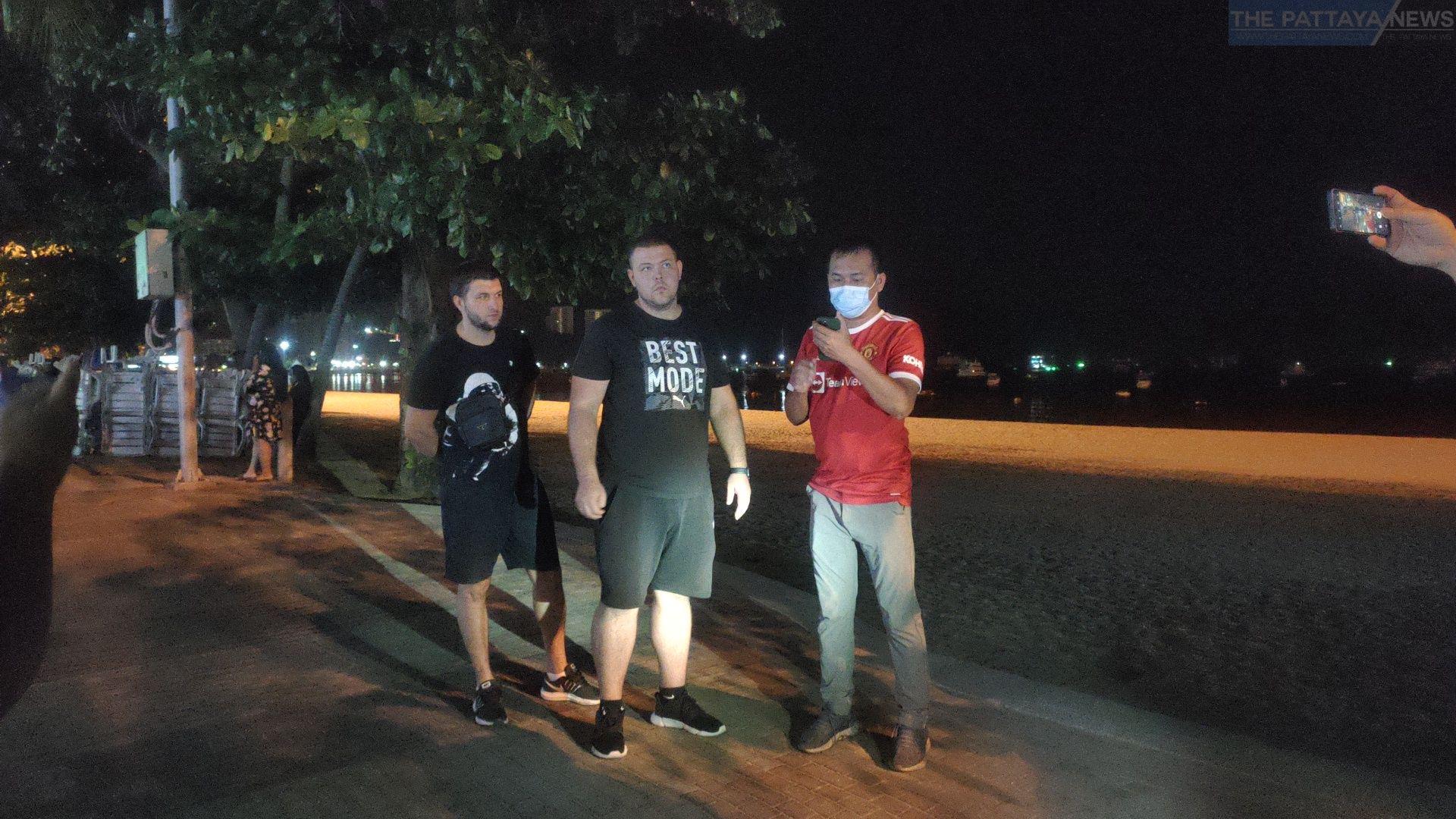 Pol. Lt. Col. Chanan Kesornbua from the Pattaya police station traveled to investigate the two crime scenes, saying he would review CCTV footage and inquire with the hotel clerks to arrest the three suspects in both cases. 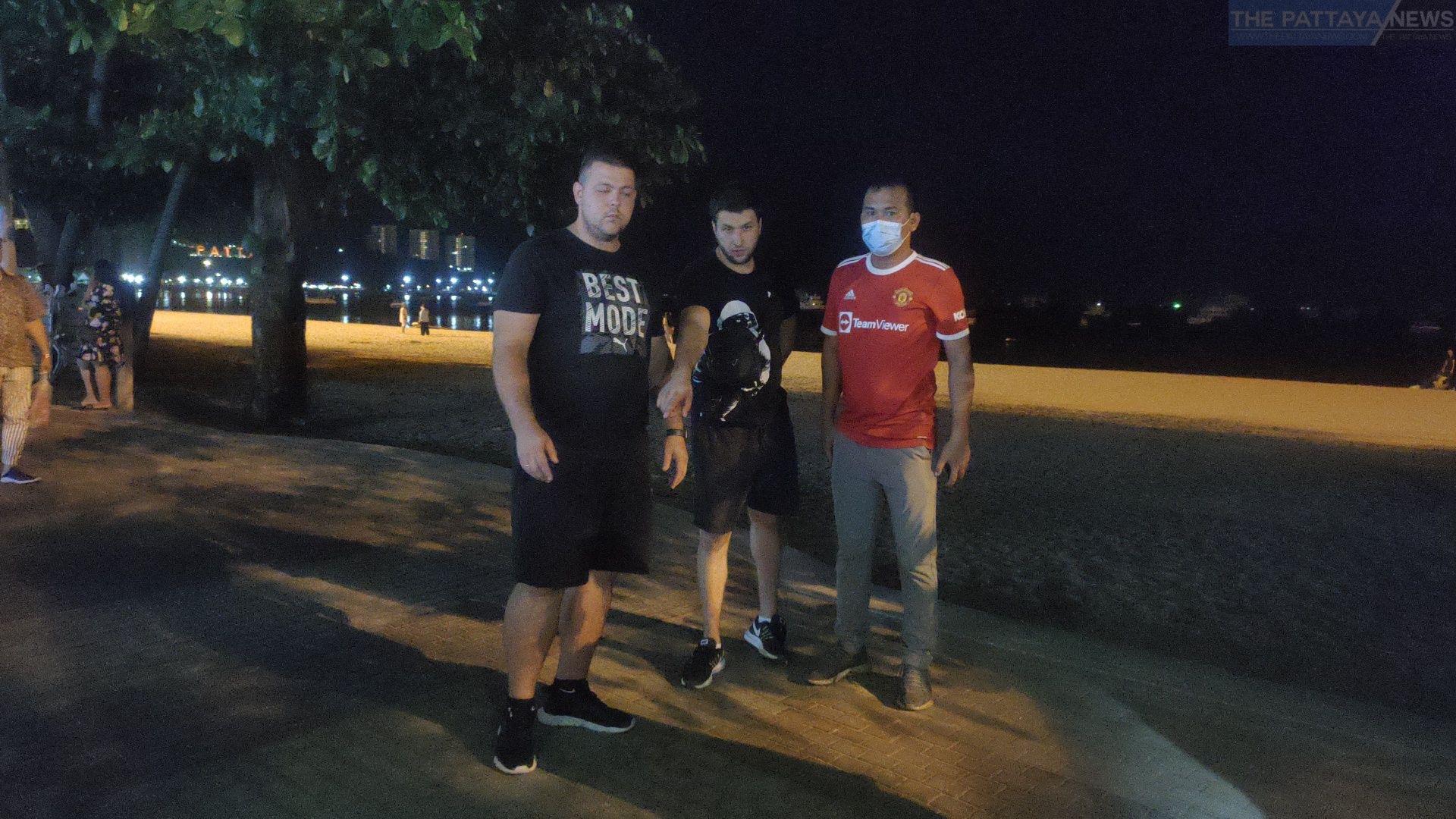 TPN notes that there have been in terms of pickpocketing issues in the Pattaya area 14 cases so far, with the most recent happening on Walking Street in September 2022.

There have been arrests, including this most recent one, and Pattaya police state they will continue to search for and arrest the suspects.