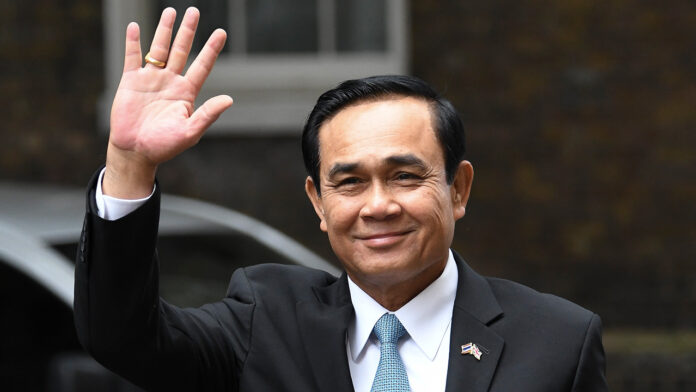 Here is a look at the top NATIONAL stories, chosen by our Pattaya News/TPN National team, from last week, September 26th to October 2nd, with some commentary. They are not in any particular level of importance but are listed in the order of date of publication.

According to the Public Health’s announcement in the Royal Gazette, Thailand will allow women who are over 12 weeks but under 20 weeks pregnant to seek a legal abortion without facing a criminal offence under the consultation of public health-approved practitioners. The procedures aim to assist the pregnant women without criticism and will be put into effect nationwide by the end of this month.

The result may not be surprising for many Thai people after the Constitution Court ruled on Friday that General Prayut Chan-O’Cha has not yet exceeded his eight-year term limit as the Thai Prime Minister. The verdict is based on the current 2017 Constitution which ruled that his term as the prime minister had started on April 6th, 2017, or when the Constitution was put into effect, excluding the time when he seized power and served as the PM in a military coup in 2014. As the Emergency Decree is already revoked, more pro-democracy demonstrations from various groups are expected to be re-gathered this month to protest the Court’s decision and oust the Prime Minister.

Apart of the end of the Emergency Decree and the dissolution of the Covid-19 Center, the arrival procedures will no longer require to show proof of vaccination or ATK test results, officially starting on Saturday, October 1st. International tourists are also welcomed to stay longer with the granted extension of visa exemptions. This is to reach the Tourism Authority of Thailand (TAT)’s goal of attracting more than 10 million foreign tourists by the year’s end to help stimulate domestic economy and revive tourism.