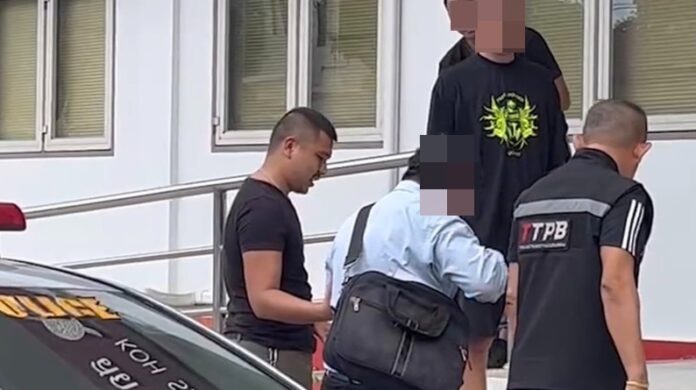 A Kazakhstani citizen who was allegedly involved in extorting a Russian man for crypto currency on Samui Island was arrested in Chonburi.

A group of alleged foreign “gangsters” was wanted by Samui Police on Monday, September 26th, after reportedly threatening and extorting a Russian man for crypto currency.

The latest report yesterday (September 28th) from relevant police jurisdictions reported that law enforcement has arrested one of the suspects in Chonburi who was named by police only as Mr. ANDREY, 37, a Kazakh national. Seized from him was a black minivan. He was taken back to the Koh Samui Police station for further investigation.

‘Big Joke’, the Assistant Commissioner of Police Surachet Hakpal is personally going to Samui Island to investigate the incident.