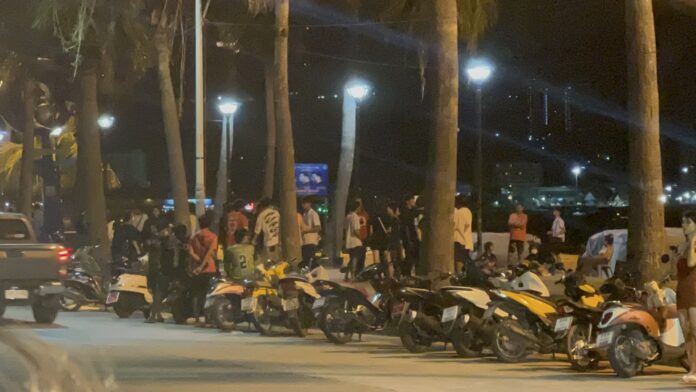 Two groups of teenage students allegedly had an altercation in front of the Pattaya police station before firing three rounds from a firearm into the sky, terrifying nearby tourists.

Pol. Capt. Sontaya Khansub from the Pattaya police station received a report from terrified tourists about a group of teenage students on motorbikes who allegedly fired a gun into the air to threaten another group on Pattaya Beach near Soi 9 at 1 AM today, September 28th. This was directly in front of the Pattaya Police station. A group of about 20 teenagers, some of whom were in school uniforms, dispersed as soon as the police arrived from across the street, stunned by the gunfire. Pattaya police then approached one teenager only identified as “Mos” aged 16-years-old who said he studied at a school in Bang Lamung. 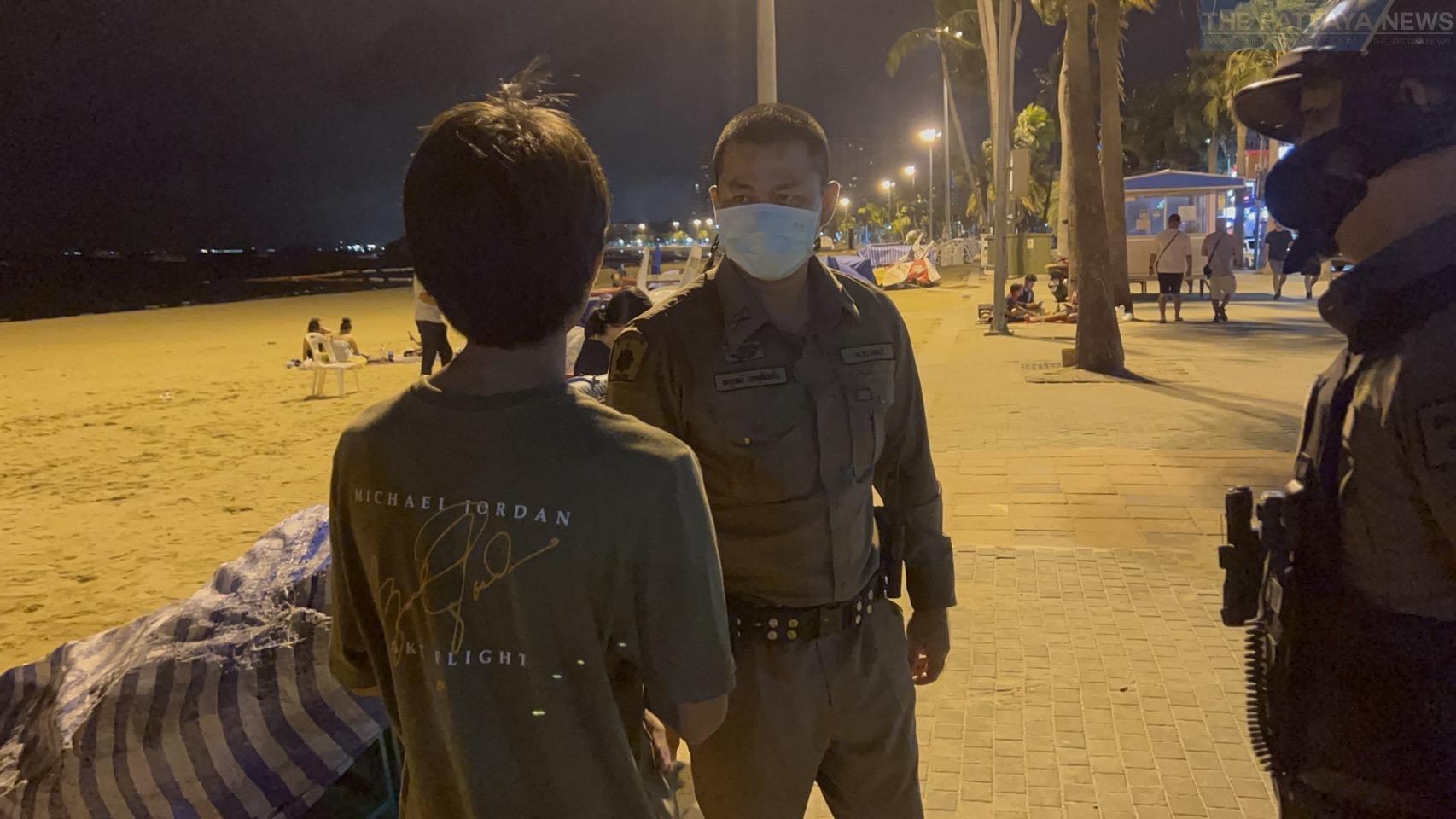 The student claimed: “I was hanging out with my friends on the beach when our old adversaries that my group used to have an altercation with stopped by and fired a gun into the sky to scare us.” 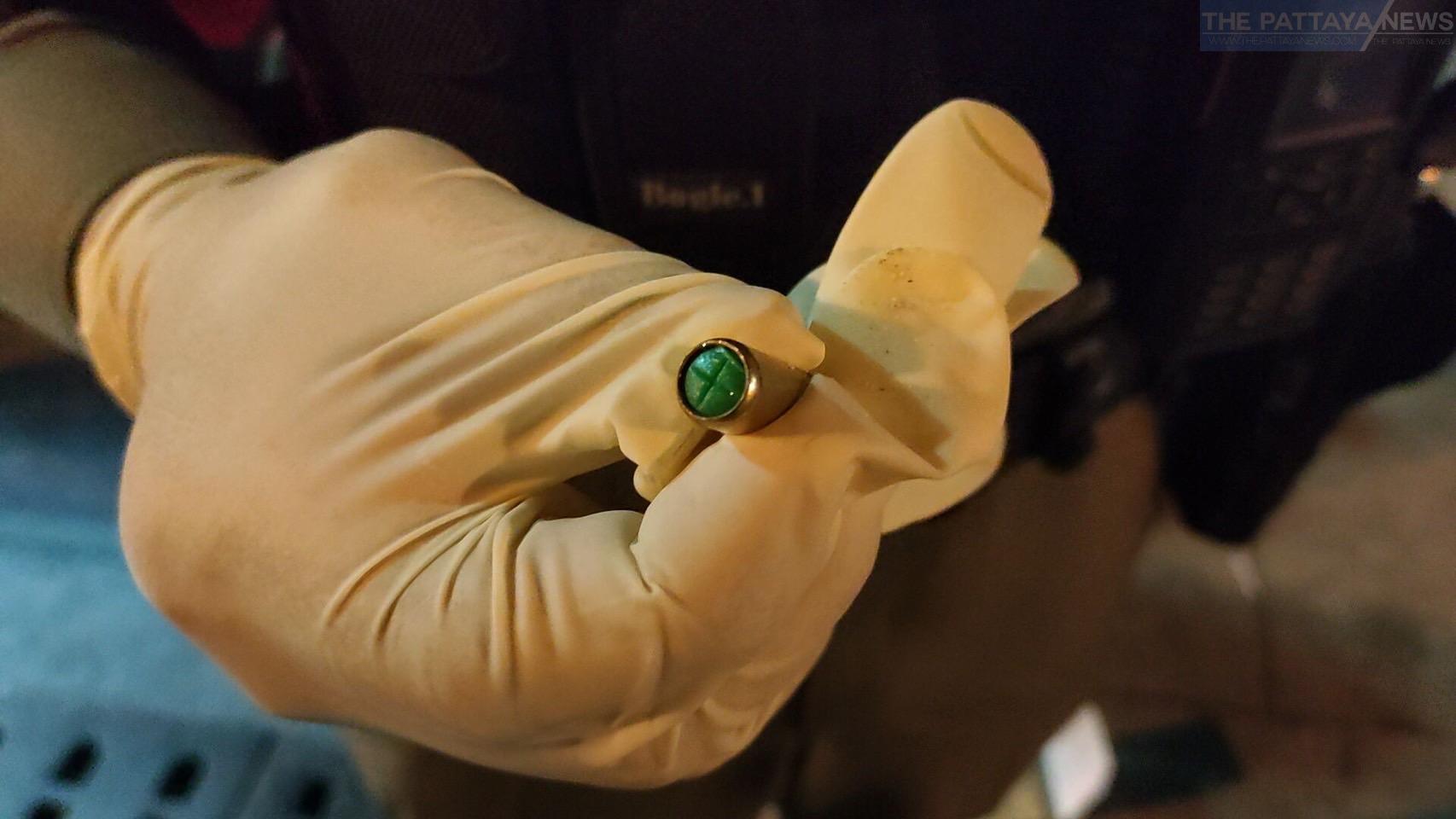 Pattaya police also asked nearby tourists who witnessed the incident. They said they saw 3-4 suspects shouting at the group before they fired a gun three times into the sky and escaped on motorbikes. Two bullet shells were discovered on the beach, and police suspected they might only be blank bullets.

Pol. Capt. Sontaya advised the students to file a report at the Pattaya police station. In the meantime, he would check CCTV footage to track down the suspects.