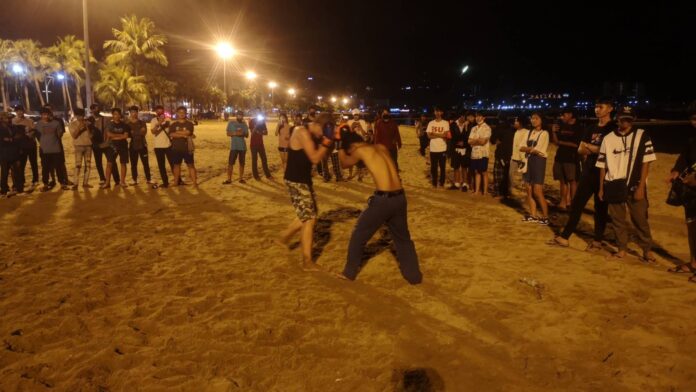 A group of around 100 Thai teenagers aged 15 to 20 years old gathered on Pattaya Beach in the early hours of today, September 24th, to arrange a boxing contest amid cheering crowds of tourists and local residents alike. 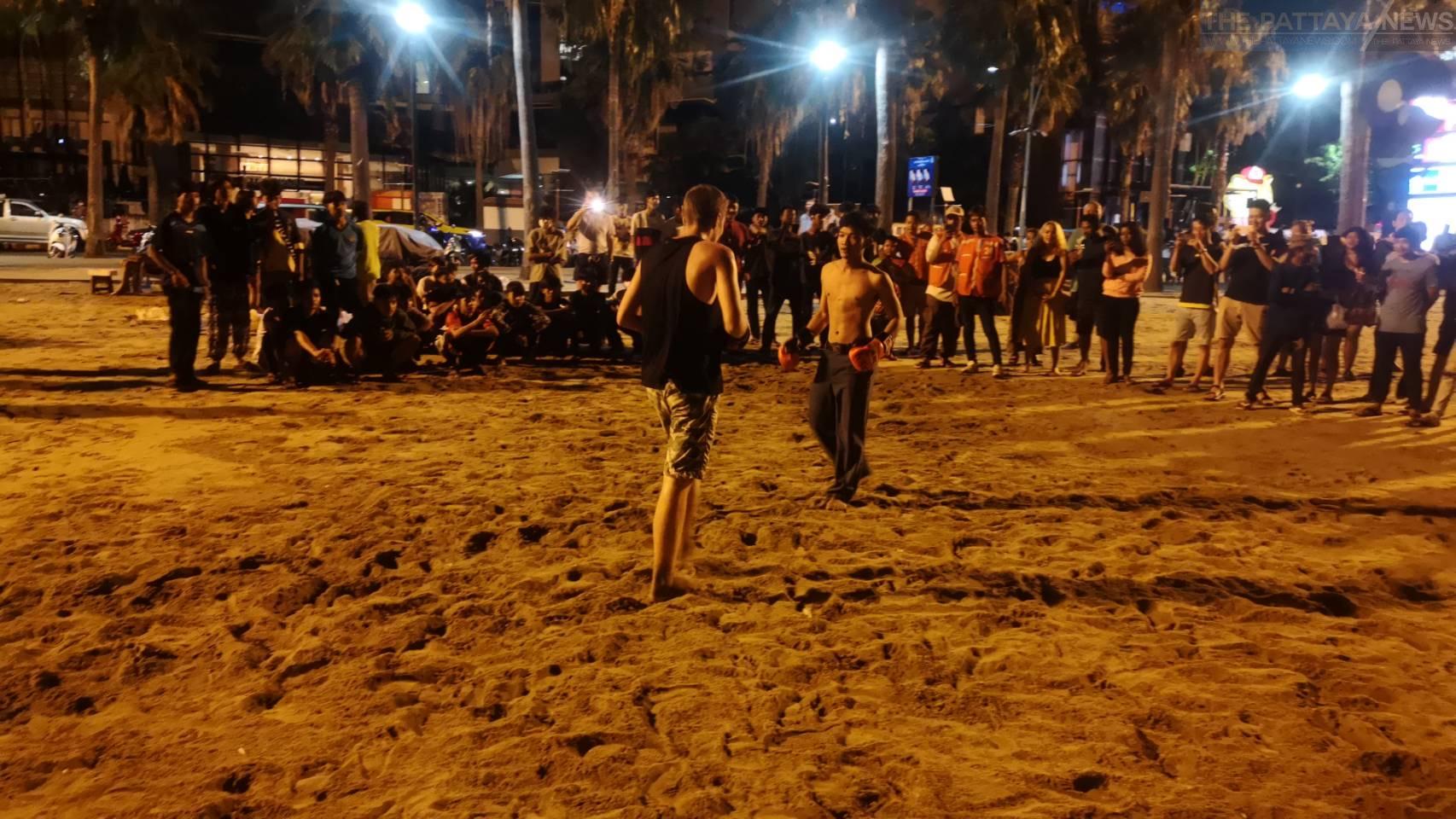 The fighters used boxing gloves and a mouthguard during the fight for safety, according to one of the attendees. The fight was completely voluntary and predetermined but unexpectedly received massive attention from local people and tourists, many who didn’t know what was going on. 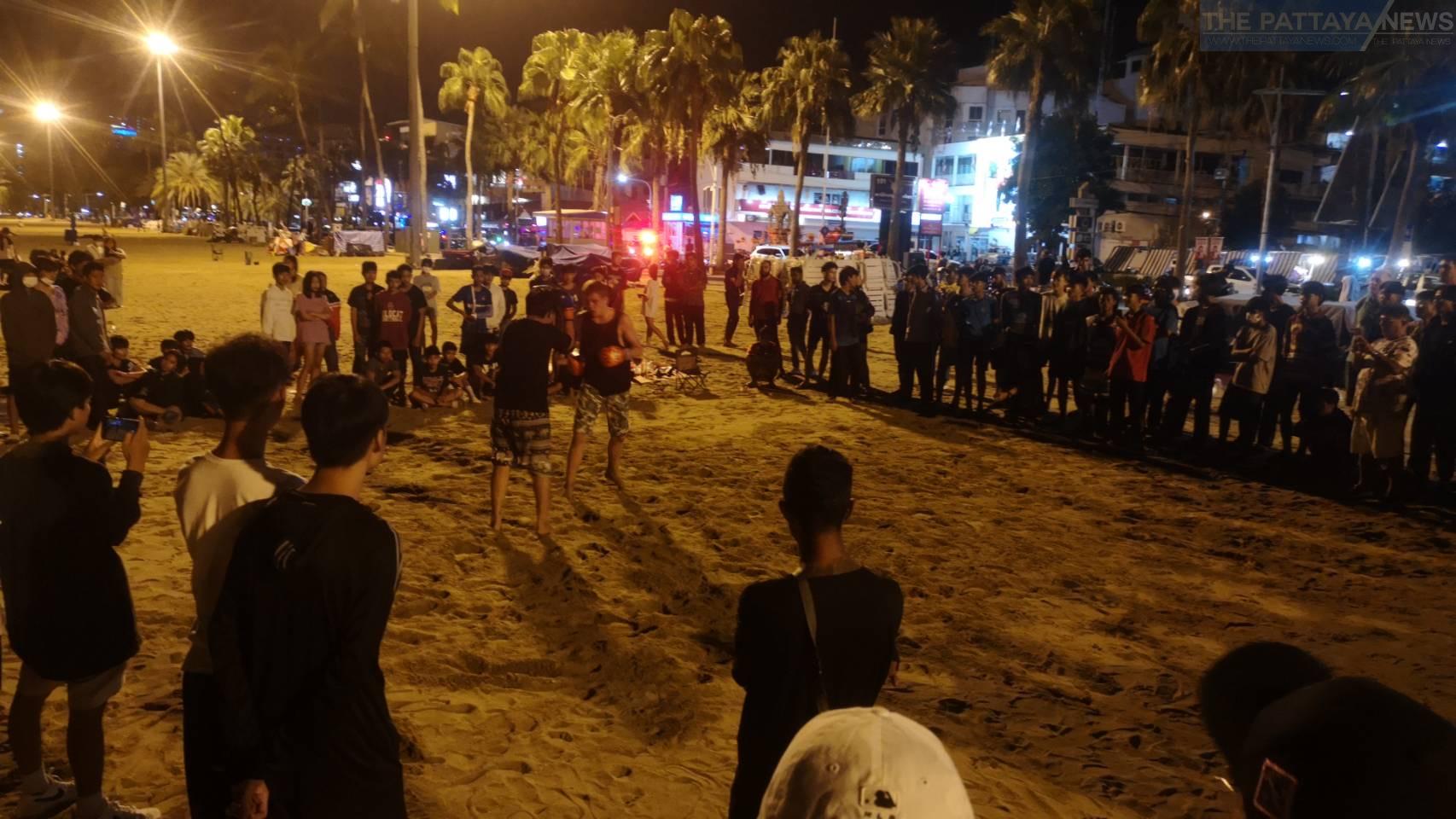 An attendee who identified themselves only by their nickname of “Rang” told The Pattaya News that some fighters came across each other and had a verbal argument. They then challenged each other to a fight to settle the dispute without interrupting other people. “After the fight, they apologized to each other and went separate ways,” Rang said.

The somewhat impromptu event arranged by local Pattaya teens and young adults has not had any sort of official reaction from police as of press time and it was unclear if any laws were broken.