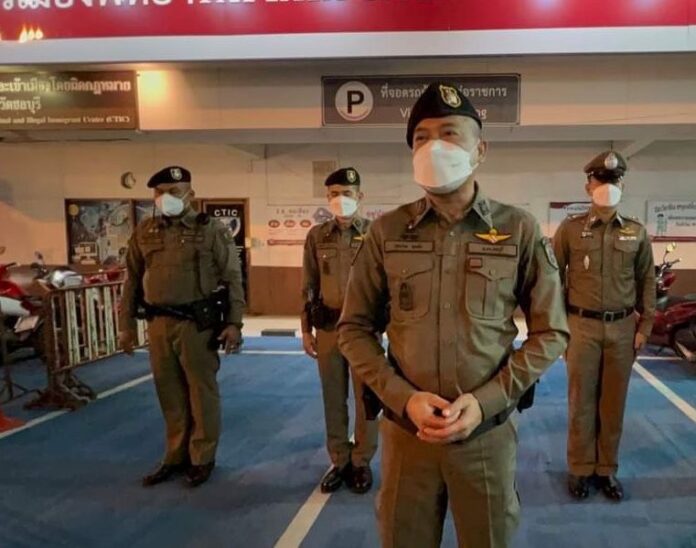 Chief of Pattaya Police Kunlachart Kunlachai has been removed from his position according to Chonburi Provincial Police Order 393/2565, which is at the end of this article for reference.

The order, which takes effect as of September 18th, 2022, will also place Police Colonel Mekawit Praditphon, Deputy Commander of the Chonburi Provincial Police, to act as temporary superintendent/chief of Pattaya police until at least September 30th, 2022.

The order is related to this case involving the suicide of a Kyrgyzstan national in Pattaya who had allegedly been tricked into prostitution and had previously filed a police report, as well as additional findings on the foreign group that was accused of allegedly trafficking the woman and others, including minors.

The Pattaya News will provide additional updates on this breaking story if and when they become available.