The examination of the Mountain B’s roof to find the cause of the fire that killed 15 people and injured dozens is set to begin while the owner of the venue “Sia B” is awaiting incarceration from the Pattaya Court.

A group of construction workers yesterday, August 7th, set up several scaffolds around the ruins of the Mountain B nightclub in preparation for the forensic team’s examination of the nightclub’s roof. The club’s interior, according to the workers, was too dangerous to conduct a search because the ceiling was on the verge of collapsing; therefore, Pol. Lt. Gen. Thiti Sawang, Commander of the Provincial Police Region 2, ordered the forensic team and workers to access the roof from the outside.

Additionally, the commander directed his subordinates to investigate the venue’s alleged violation of the legal closing hours to fortify the affected families’ legal actions against the Mountain B’s 27-year-old owner Pongsiri Panprasong or “Sia B.” 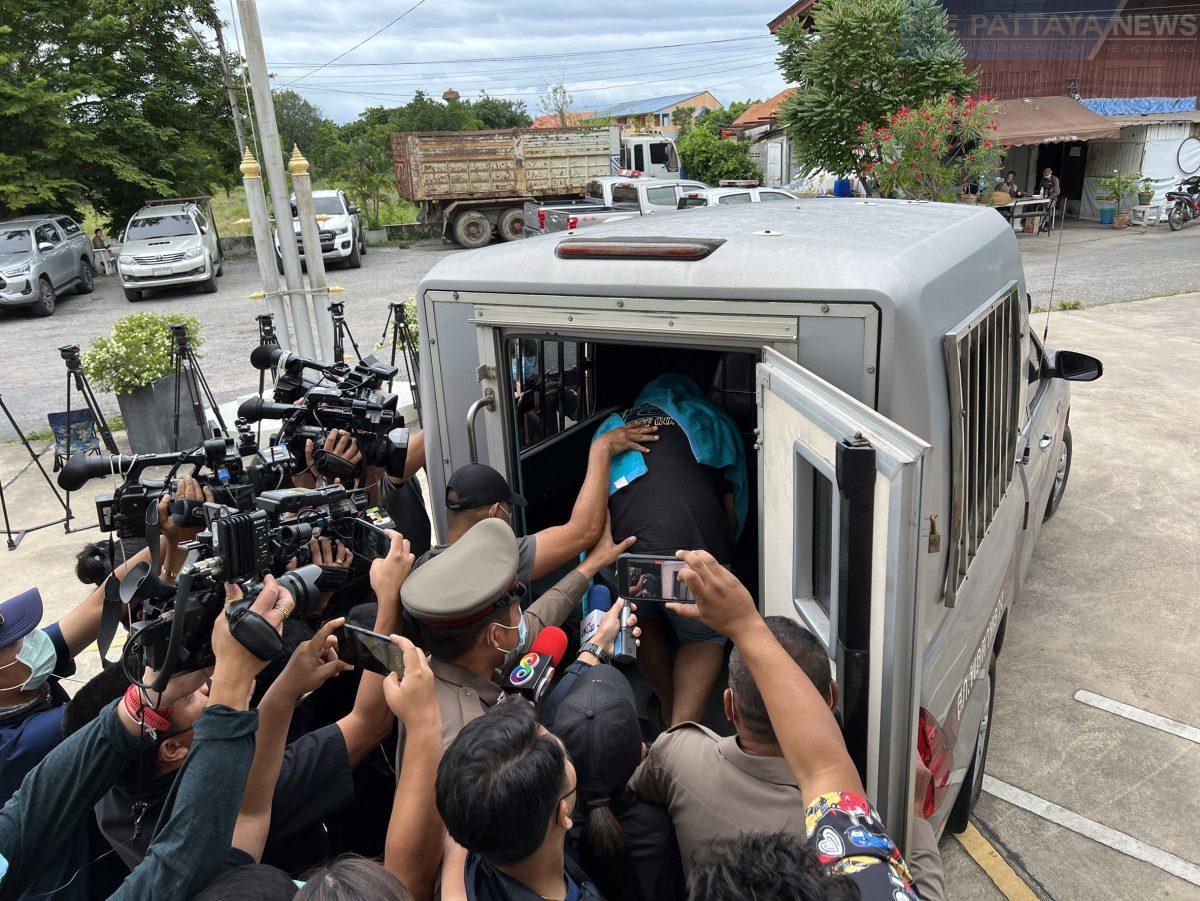 According to the latest reports, officers from the Plutaluang Police Station transported Sia B to the Pattaya Court to await an order for his incarceration. Initially, he is reportedly charged with causing the deaths of others by recklessness and operating a venue without permission.

Police are also opposing his right to bail, while his attorney is preparing an undisclosed sum of money to file for his bail. Sitting in a prison van with his face fully concealed, Sia B reportedly said, “I am so sorry for the victims’ families.” 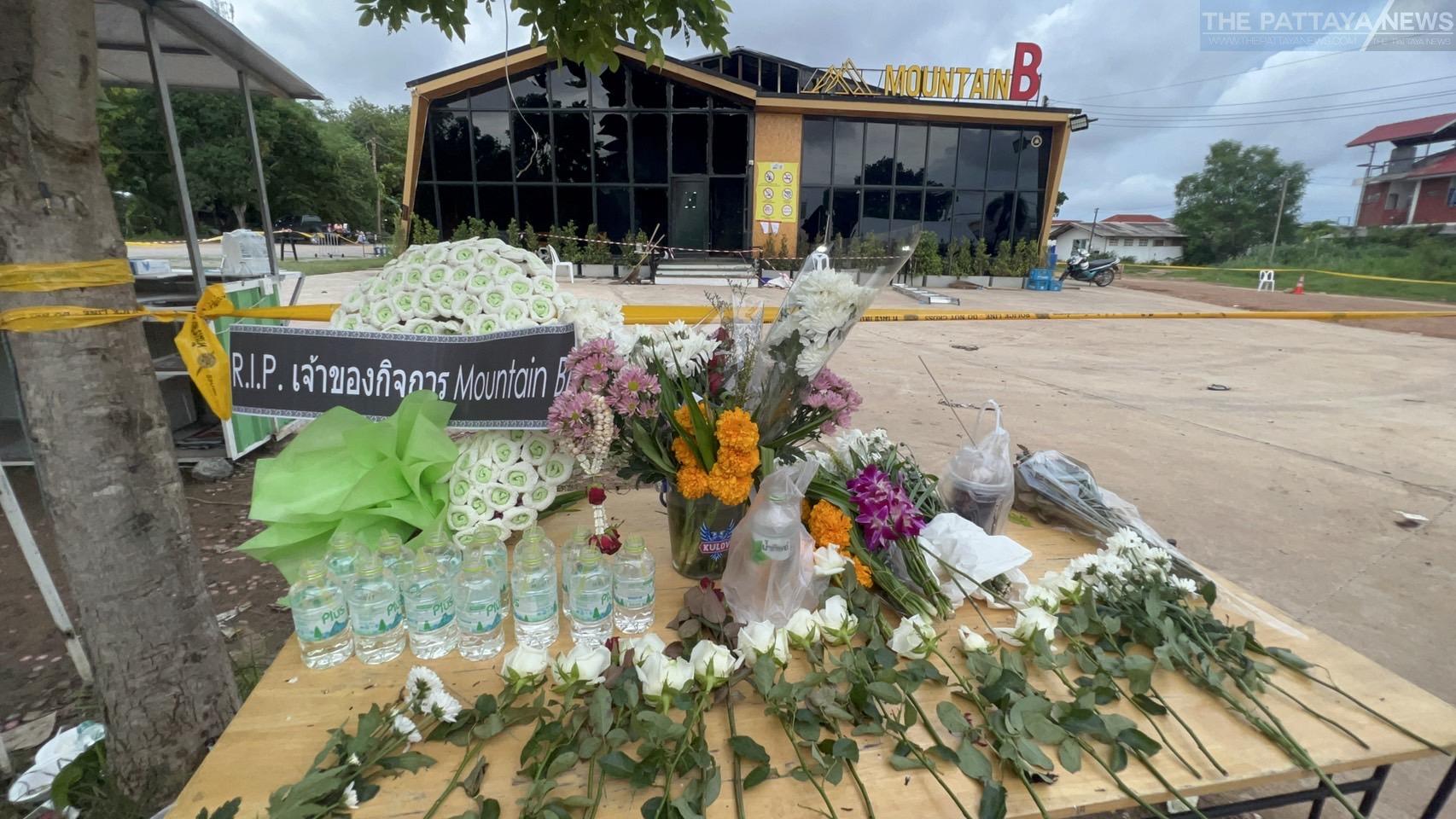 As of August 7, there were 15 deaths, 11 males, 4 females, and 40 injured, including red patients. 20 people had to be intubated. There were 11 (moderate) patients and 9 green patients.