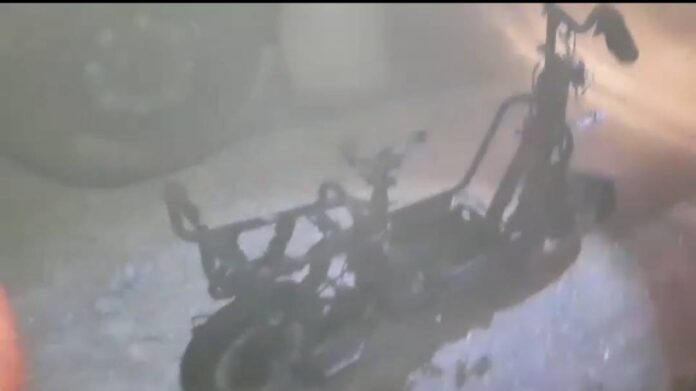 An electric scooter, which the owner had reportedly ridden past a flooded area, exploded and almost burned down a rental room in Chonburi.

A fire broke out in a rental room on Friday, July 29th, in the Nong Mai Daeng subdistrict of Muang District in Chonburi. The fire, which was extinguished within 15 minutes by firefighters, was caused by an exploded battery on an electric scooter, according to the firefighters. The room had suffered several damages, including the burnt ceiling, walls, personal objects, and a charcoaled scooter. 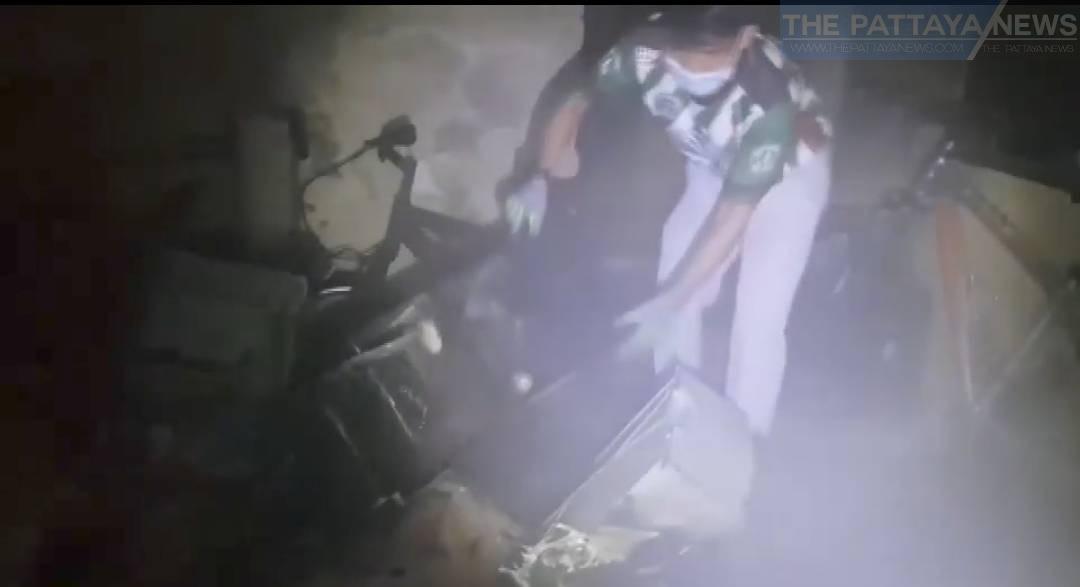 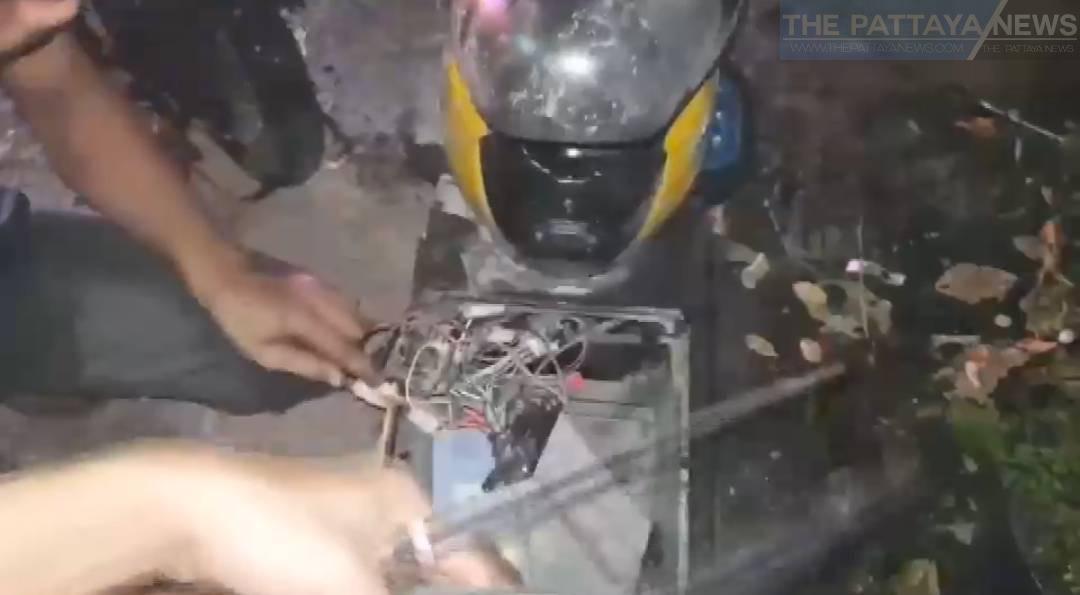 The scooter owner, Bancha Umphima, 43, stated that he was sleeping in his bedroom when a blast from the room where he kept his scooter shook his ears, followed by a fire and smoke.

Bancha then fled the room and called the firefighters who he said arrived so fast and put out the fire in just minutes. He also admitted that he had ridden his electric scooter past a flooded area before and that it may attribute to the explosion.