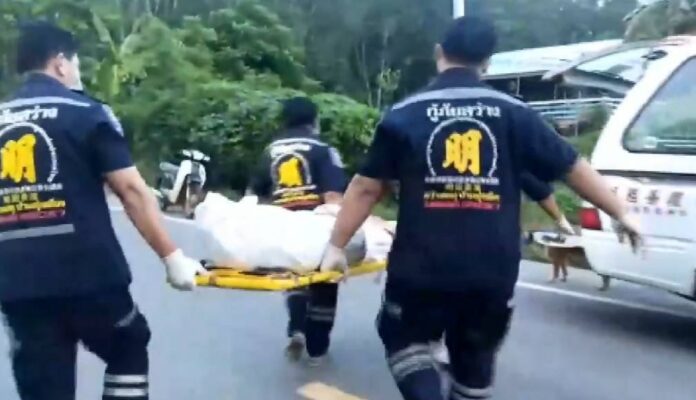 A stepfather who had raised his stepson since he was one year old allegedly shot dead his son with a shotgun over a noise dispute.

Pol. Capt. Chutiwat Tontan from the Bor Thong Police Station was notified of a shooting incident on Tuesday, July 26th, in the Bor Thong subdistrict in Chonburi. 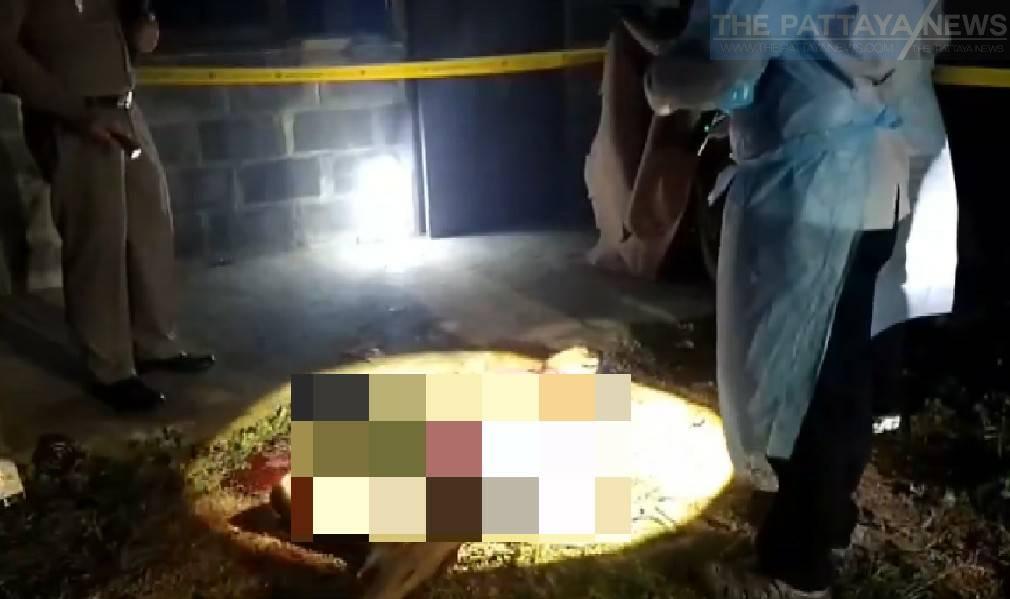 The victim, Prasert Santalulai, 36, was allegedly shot with a shotgun in his chest and right arm by his stepfather Dairat Saelim, 58, killing him on the spot. The suspect waited to turn himself in at the crime scene, according to reports, and told Officer Chutiwat that he pulled the trigger on a sudden impulse after his son refused to lower his music. “I was carried away. He mocked me and provoked me to shoot him after I tried to tell him to lower his music because I wanted to sleep,” Prasert told Officer Chutiwat. The stepfather also claimed that he had raised his stepson since he was one year old, but they often fought lately over his son playing loud music. “I love him like my son, but we fought often. My wife was usually the one separating us, but she was not there at that moment. The anger just took over me,” Prasert repeated. 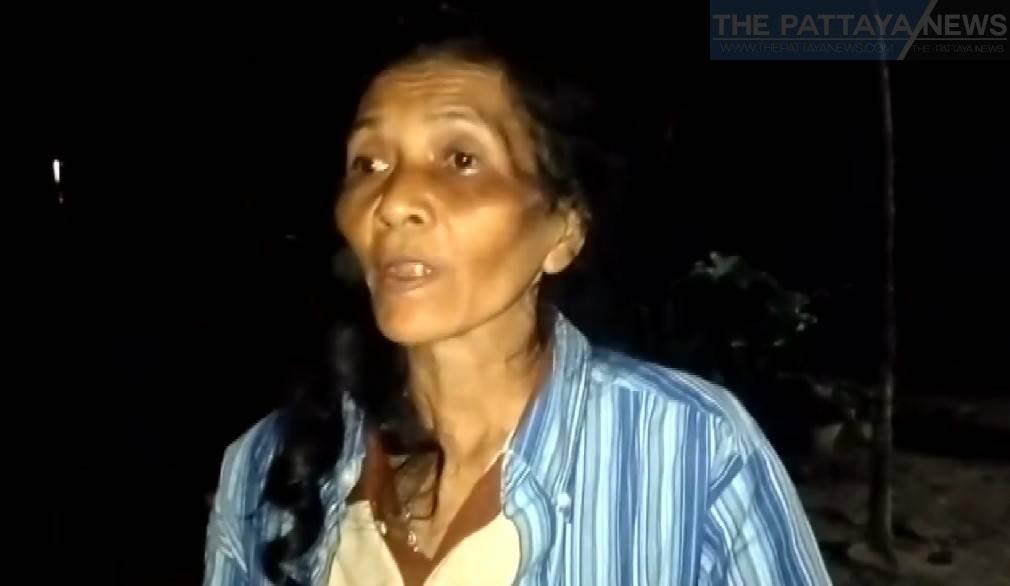 As for his wife Boonma, 58, she was reportedly sleeping over at her sister’s house not far away from the crime scene. She said that she heard Prasert and her son quarrel shortly before the gun went off. Her husband then shouted for her to come over to see her son lying lifelessly on the ground.

Prasert was reportedly charged with homicide using a firearm and was in police custody, as of press time.