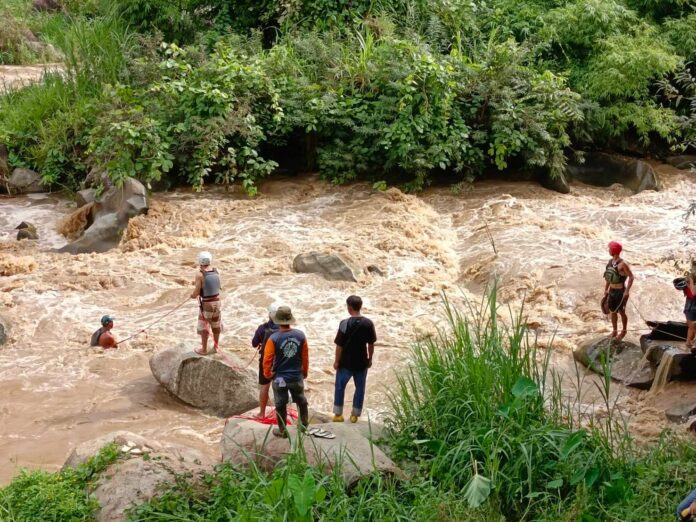 A Belgian-Thai man has gone missing for more than two days after his rubber boat crashed with a large rock while rafting in a canal at Chiang Mai.

Rescue workers were notified Friday (July 22nd) that the 30 year old half Belgian-Thai Mr. Nicolas Hinckxt had gone missing after his rubber boat hit a rock while rafting at Mae Tang Canal in the Kued Chang sub-district, Mae Taeng district. More than 50 rescue workers were called for a search. Mr. Amnuay Pinta, 66, told the Thai press, “I live in a nearby district and he is my nephew. His mother is Thai. He previously worked as a programmer in Belgium but relocated here recently. His family has already been notified of the accident.”

The rubber boat captain Mr. Panya Noibut, 30, stated the following to Thai media, “There were three tourists on the boat and the raft hit a large rock before the man fell off the boat and disappeared. The search is still being conducted.”

As of press time, the man was still missing. 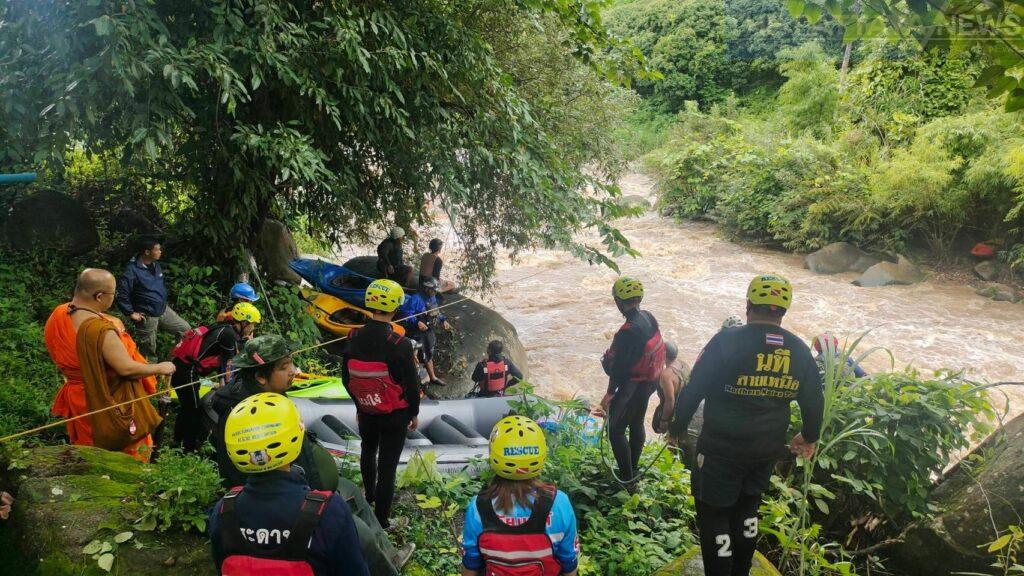