Bangla Road in Patong is still busy despite Thailand’s first case of monkey pox previously being confirmed as having visited the area in Phuket.

A 27-year-old Nigerian man in Phuket has been confirmed as Thailand’s first official infection of monkey pox.

A Nigerian man in Phuket who has been confirmed as Thailand’s first official infection of monkey pox is being traced by Thai police after officials have been unable to contact him and the man has disappeared. It has now been discovered the man is not a recent tourist but on overstay since last year.

It is being reported by multiple news sources that a Nigerian man who has been confirmed as Thailand’s first official infection of monkey pox and is on overstay has already left Phuket.

According to multiple other Thai media and law enforcement sources, a foreign man identified as Thailand’s first case of monkeypox has fled to Cambodia through natural channels illegally.

Last night (July 22nd) the Phuket Express reporters went to the walking street on Bangla Road where the Nigerian man was reported to have often visited entertainment venues in Patong. Lots of Thai and foreign tourists were found as normal. 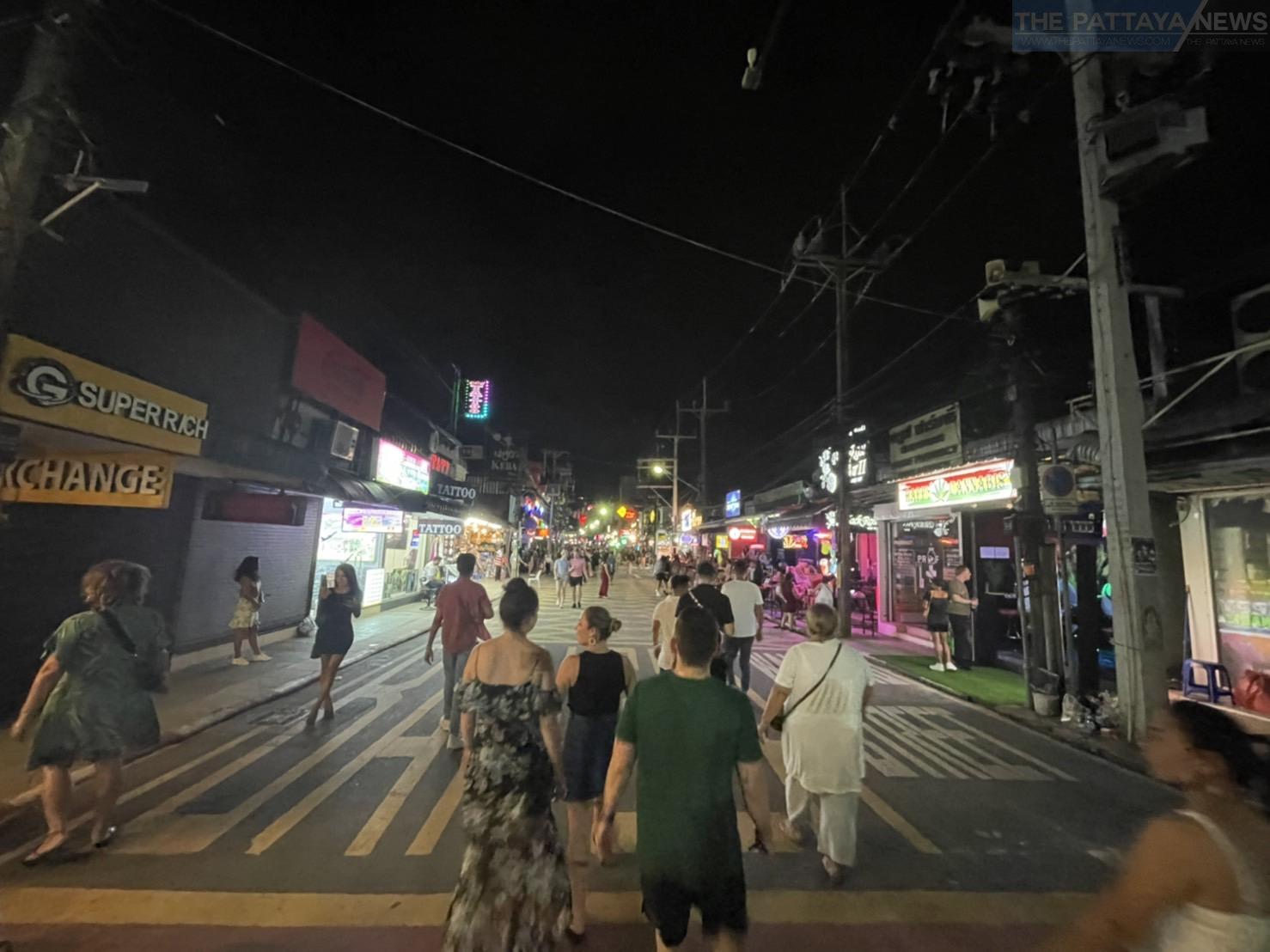 Entertainment venue staffers’ said they are not worried or afraid about the monkey pox as entertainment businesses have measurements to prevent both Covid -19 and monkey pox diseases and that life must go on.

The entertainment industry had been shut for much of two years from March of 2020 due to Covid19 mandatory closures and restrictions and is just starting to get on its feet again, notes The Phuket Express, so it is unsurprising that the industry would not be fazed by any monkeypox cases.

Polls conducted online on TPN media users show that most readers are not concerned with monkeypox as a disease, however, many are concerned that the central government may put in restrictions or measures that could hurt the hospitality and tourism industry.