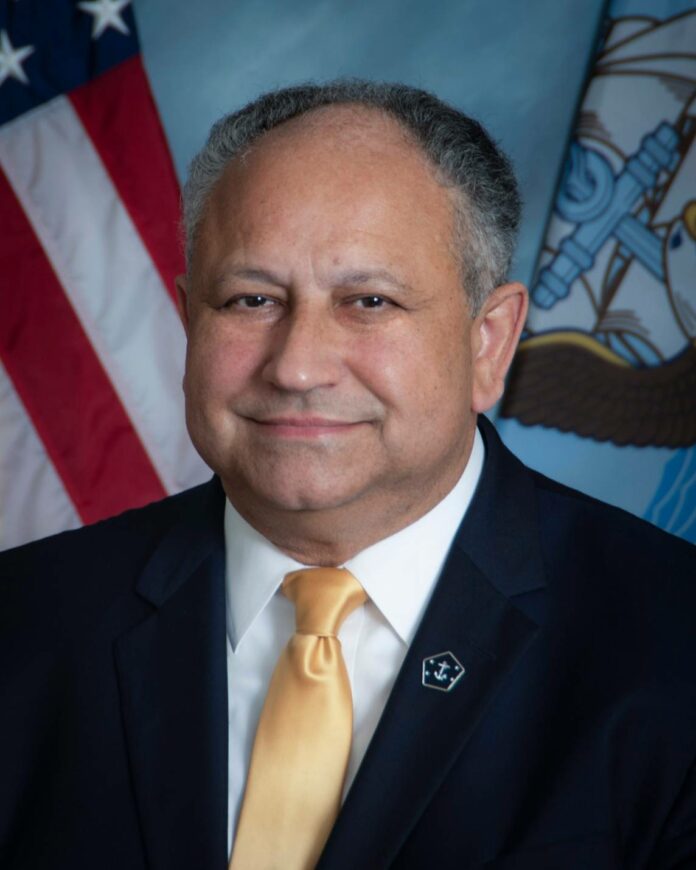 The following is a press release from the U.S. Embassy and Consulate in Thailand. The statements within are their own.

Secretary of the Navy Carlos Del Toro will visit Thailand July 23-25 to meet with senior leaders and counterparts in the Royal Thai Navy. This is the Secretary’s first visit to Thailand since being sworn into his position and is part of ongoing engagements to support Thailand’s military modernization, deepen the U.S.-Thai alliance, and advance a Free and Open Indo-Pacific.

The Honorable Carlos Del Toro was sworn in as the 78th Secretary of the Navy August 9, 2021. As Secretary, he is responsible for over 900,000 Sailors, Marines, reservists, and civilian personnel. His priorities focus on addressing the most pressing challenges confronting the U.S. Navy and Marine Corps, including climate instability, and Covid’s ongoing impact. He holds a Masters in National Security Studies from the Naval War College, a Masters in Space Systems Engineering from the Naval Postgraduate School, and a Masters in Legislative Affairs from George Washington University.