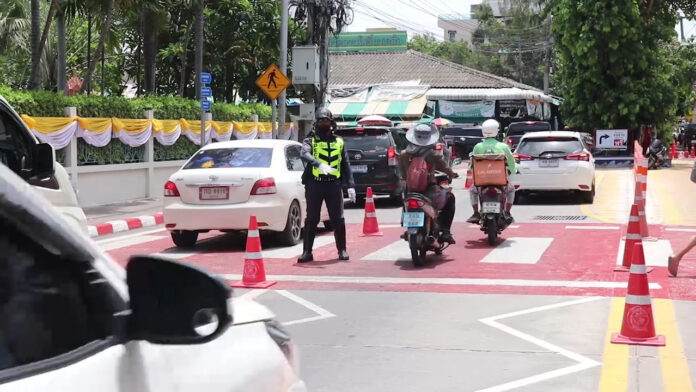 Pattaya officials are bracing for the expected traffic chaos that will likely happen around the Lanpho Naklua market on the imminent long weekend from July 28th-31st.

Thailand is once again approaching another long weekend that will range from July 28th-31st, comprising His Royal Majesty the King’s Birthday, a special holiday. Pattaya officials led by deputy mayor Wuttisak Rueimkitkan, therefore, devised a plan to tackle the traffic around the Lanpho Naklua market that usually happened almost every long weekend. 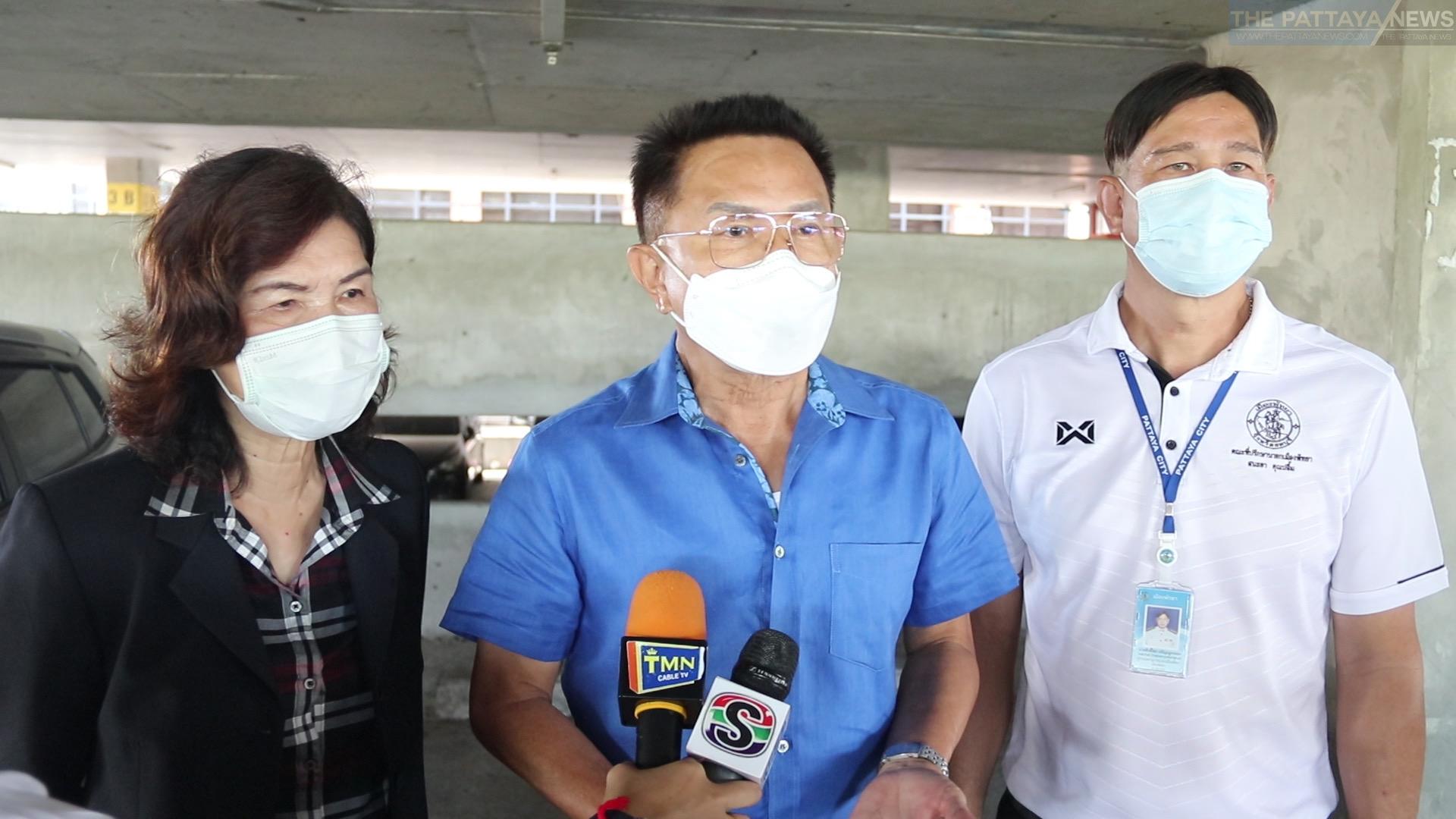 Initially, a task force of 15 officials had been formed to direct traffic from the Namchai intersection to the Lanpho Naklua market. The officials would also help to ensure that all vendors parked their vehicles at the Sawang Boriboon Thammasathan Foundation to make room for the expected influx of tourists. 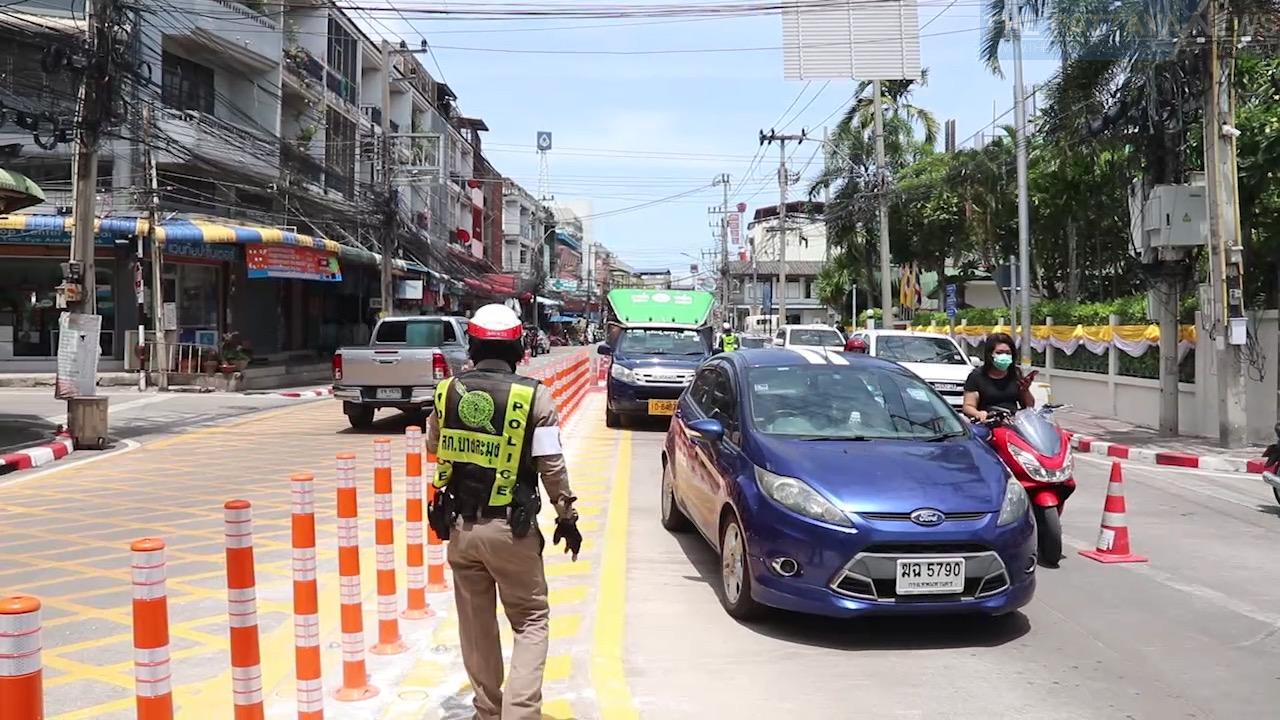 The task force, in fact, had been rehearsing this drill for days to collect information. Some of the problems they found were that some officials needed to periodically take a break due to the hot weather, causing some unaware tourists to drive into the already full market’s parking lot during their absence. But overall, the result was satisfying, the deputy said. 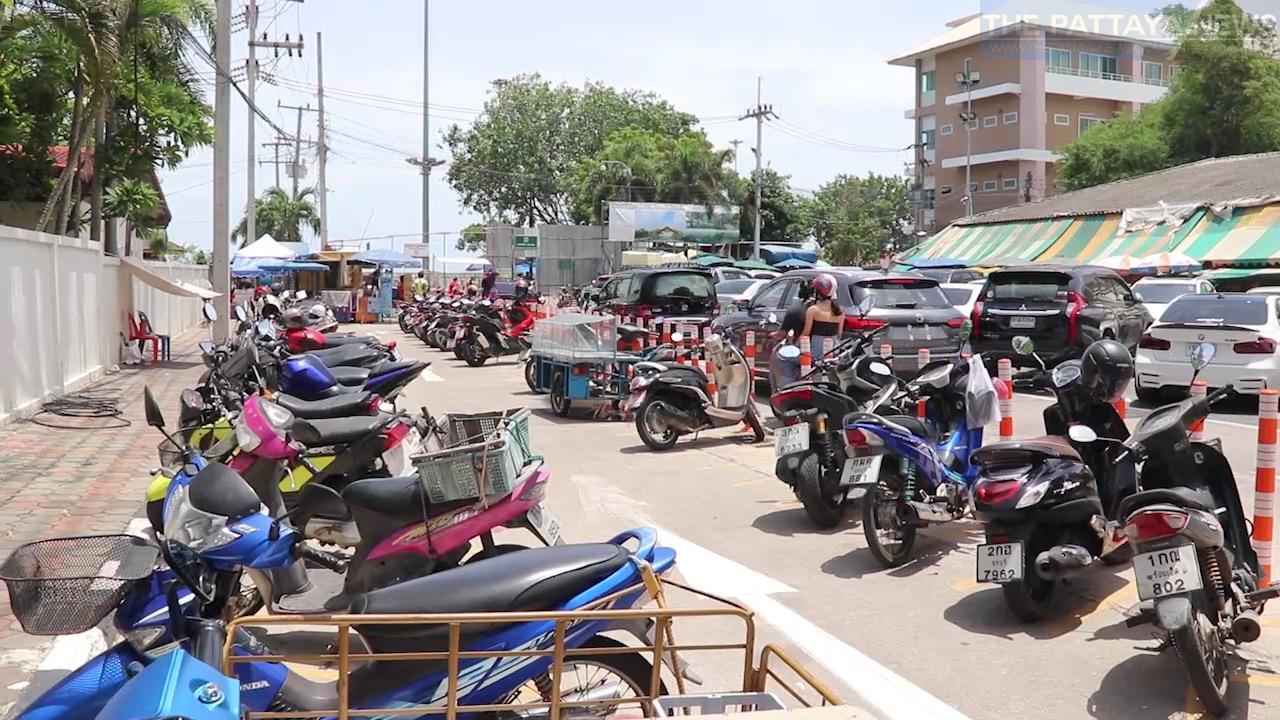 Wuttisak revealed that he would review the operational results to find room for improvement so that there would be fewer to no traffic chaos at the Lanpho Naklua market and other parts of Pattaya to keep the visitors happy.