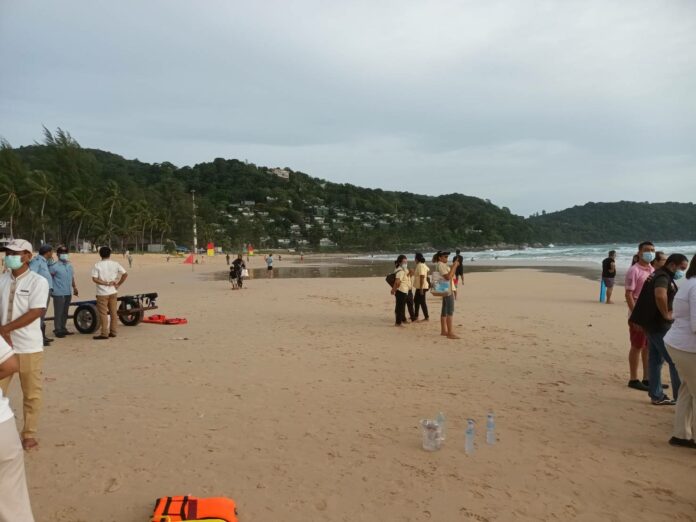 Two foreign tourists were rescued after battling with waves at Kata Beach, the same beach and the same day that two other tourists passed away.

In both cases, the tourists went swimming despite many red flags, no swimming signs, and lifeguards warning people not to enter the water.

Both foreign tourists reportedly recovered in the hospital following the incident. 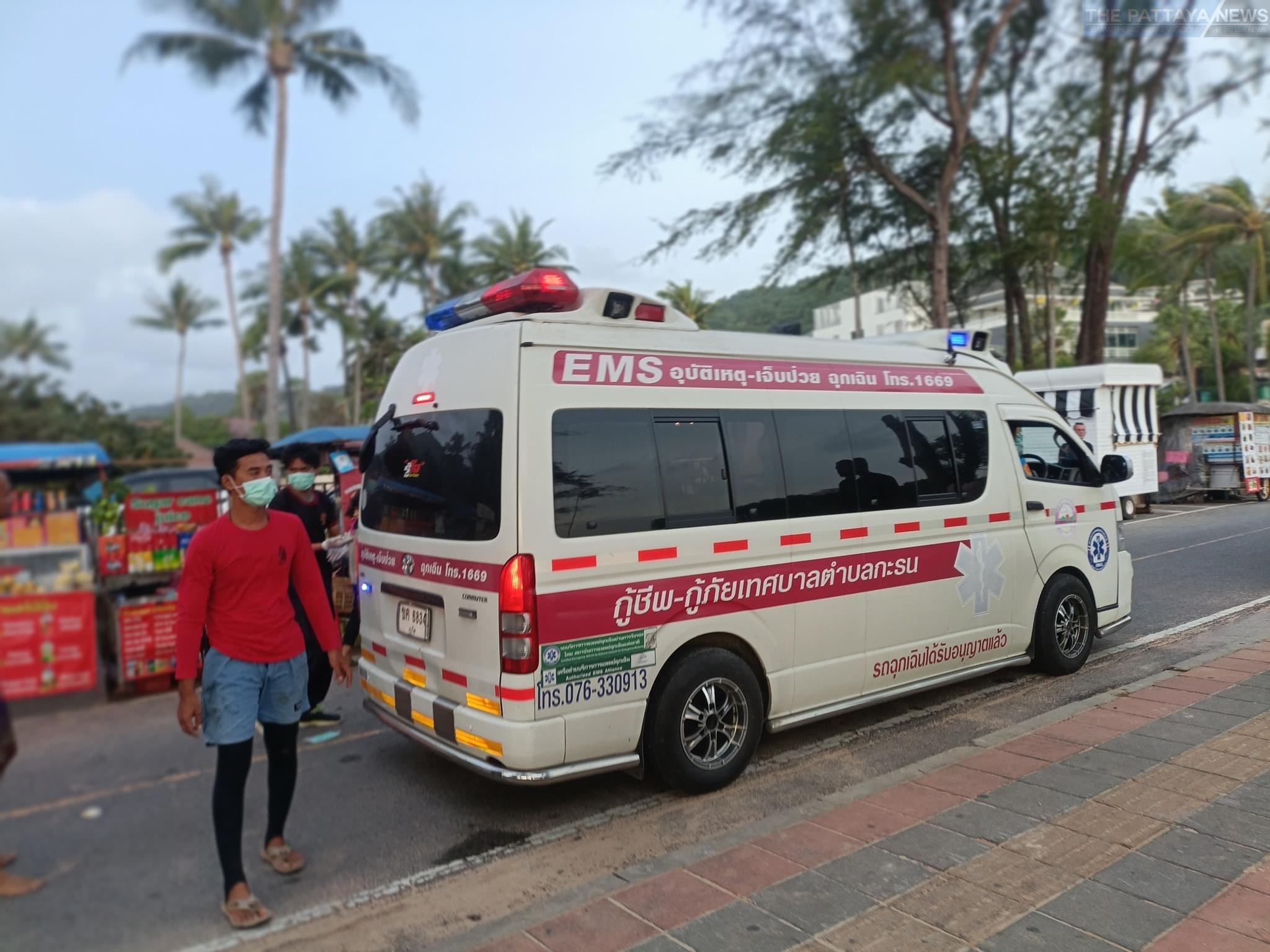 Meanwhile on the same day and the same beach two people have been pronounced dead after a male British tourist who was on his honeymoon drowned as well as a Thai man who was trying to help save the British tourist’s life at Kata Beach in a red flag area.

Thai police and authorities continue to urge the public to follow directions from relevant agencies and not go swimming during red flag periods or rough weather.