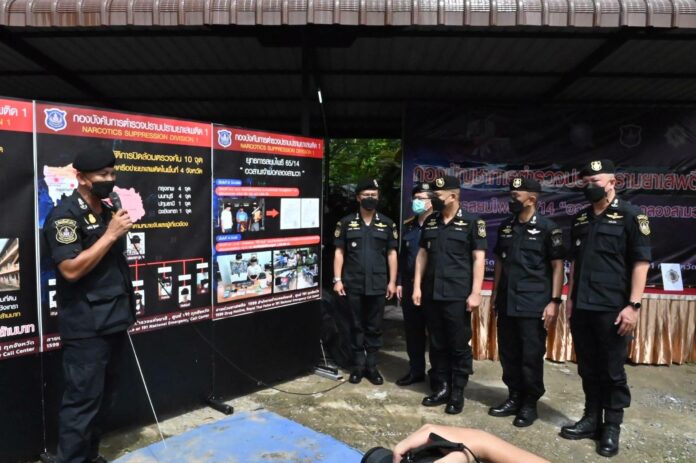 A large number of illegal drugs and properties of an alleged major drug trafficking network, known as “Jojo Minburi – Godfather Khlong Sam Wa”, were seized in the Khlong Sam Wa District of Bangkok.

Officials from the Narcotics Control Board (NCB) announced the group arrest on Tuesday, July 5th. A total of 23 suspects were arrested and 4,096,000 tablets of methamphetamine, 4 kilograms of crystal methamphetamine, and assets worth more than 62 million baht were seized throughout the years of operation, according to the NCB report. 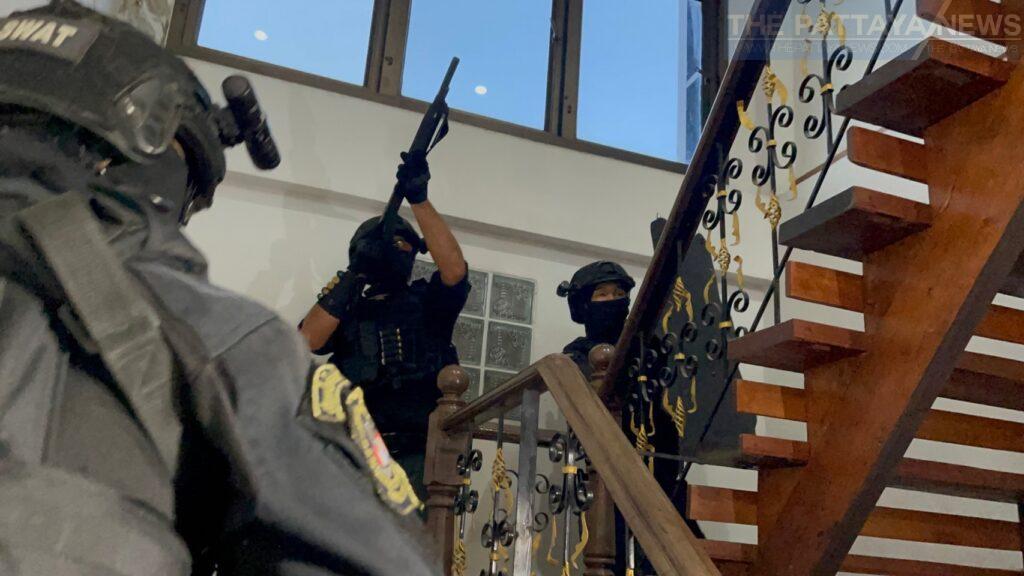 Sarayoot Sanguanphokai, Commissioner of the Narcotics Suppression Bureau, revealed that the investigation began on March 31st, 2017, after a suspect smuggling drugs to teenagers in the Minburi area was arrested with 300 grams of crystal methamphetamine and 2,000 tablets of methamphetamine. They reportedly confessed that they took the drug from Thanakrit Srisaknok, or Jojo Minburi, who was locally known as a large drug dealer in Nonthaburi.

The expanding investigation led to the arrest of Jojo Minburi and his girlfriend on June 14th, 2022, along with ketamine, weighing 442.70 grams, and their properties in dispute worth totaling 1,700,000 baht. The operation continued to end the large drug network in 10 areas around Bangkok, Nonthaburi, Pathum Thani, and Chachoengsao, capturing four more suspects as well as drugs and properties worth more than 43,370,000 baht. 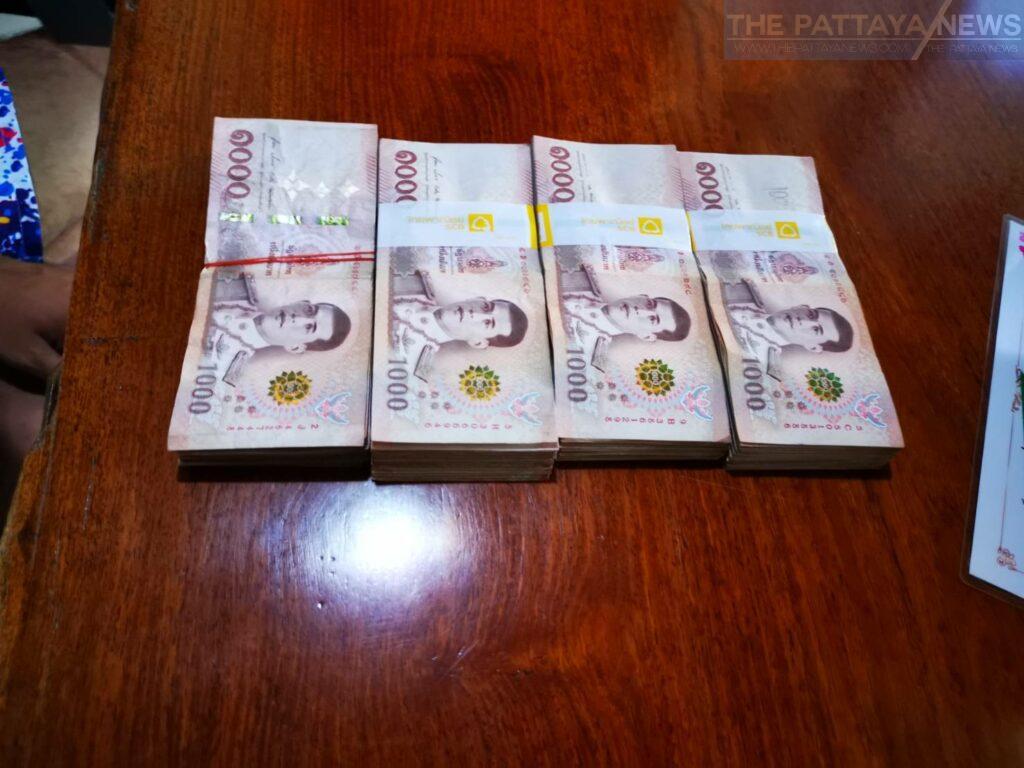 According to the police, Jojo Minburi was reportedly a large drug dealer with a wide network and connection in the Minburi area and nearby areas of Bangkok. He allegedly sold drugs to customers who were drug addicted before convincing them to become distributors. 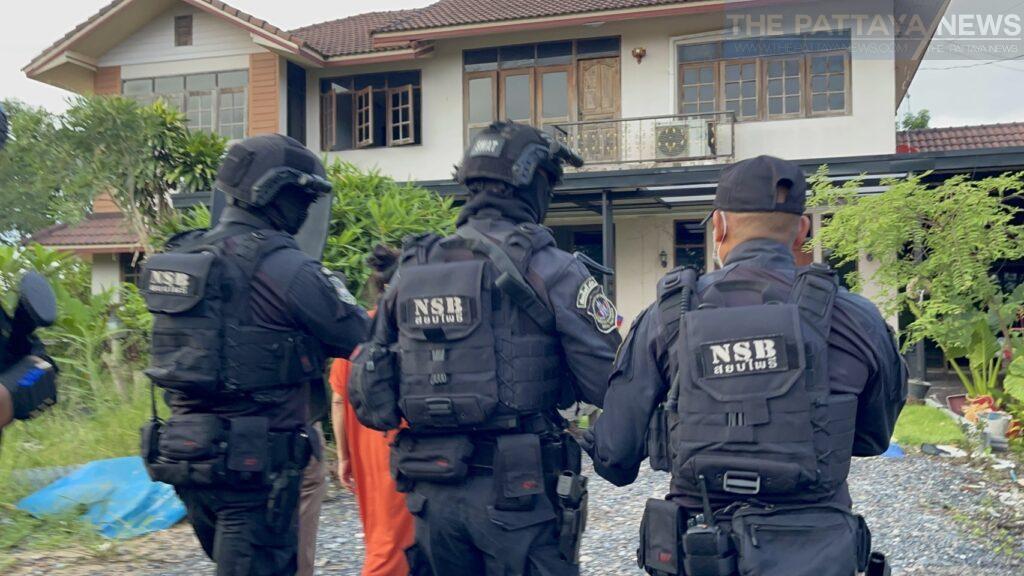