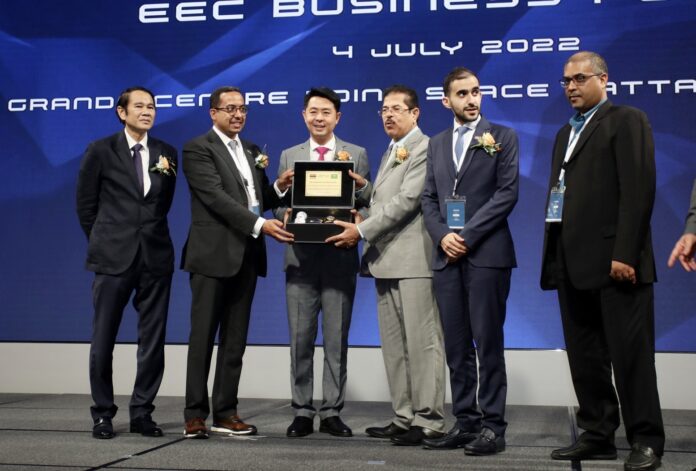 Poramese Ngampiches, the mayor of Pattaya, welcomed the Saudi Arabia Chamber of Commerce on their first visit to Thailand in 32 years and promised to reinforce trade, tourism, and investment partnerships between Pattaya and Saudi Arabia. 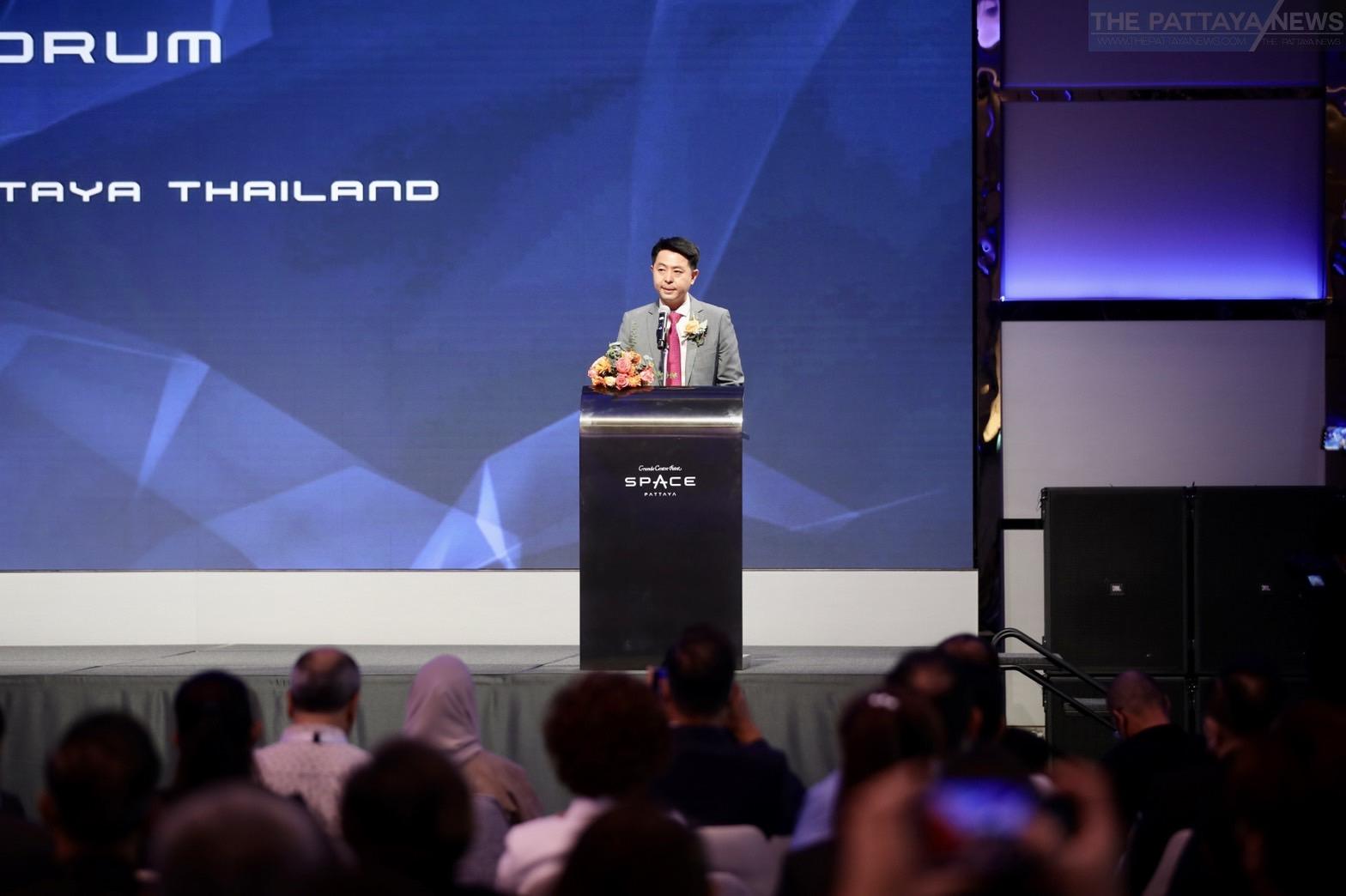 This opportunity also opened the door for Thai business people such as Chattan Kunchorn Na Ayudhya, a famous businessman in Pattaya and foreign market specialist, to meet with sophisticated counterparts from Saudi Arabia in the hope of forming future trade and investment partnerships. 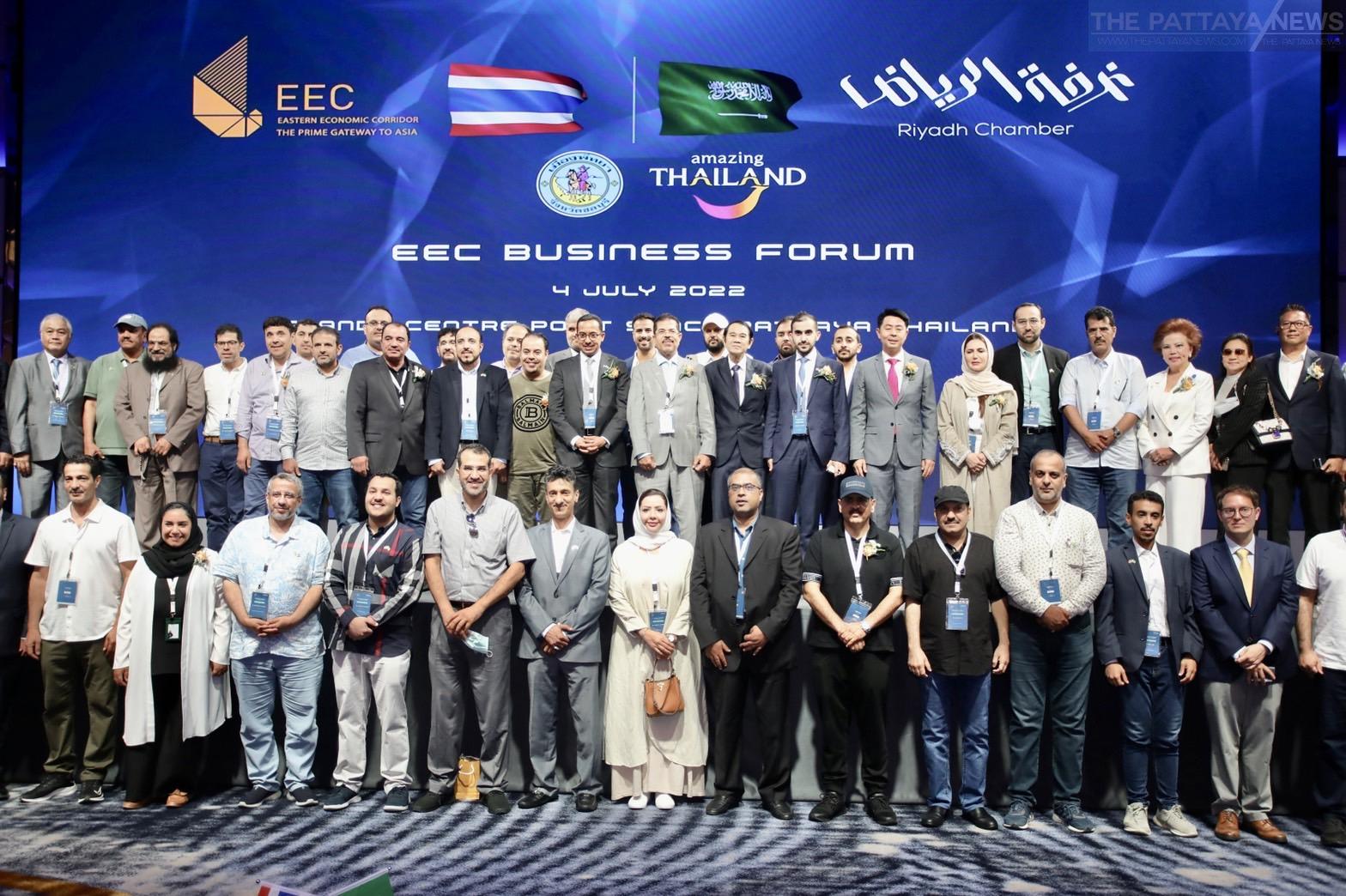 According to Poramese, Pattaya is eager to expand its business and investment ties with other nations and is prepared to compete on a global scale.

Saudis Arabia is seen as a potential major tourism market for Pattaya in the future as well according to those at the conference, raising opportunities for businesspeople from both countries. Pattaya and Saudi Arabia officials have previously stated that they would like to see the region as an Islamic tourism hub highlighting natural attractions.
=-=-=-=-=-=-=-=-=-=-=-=-=-=–=–=–=–==-