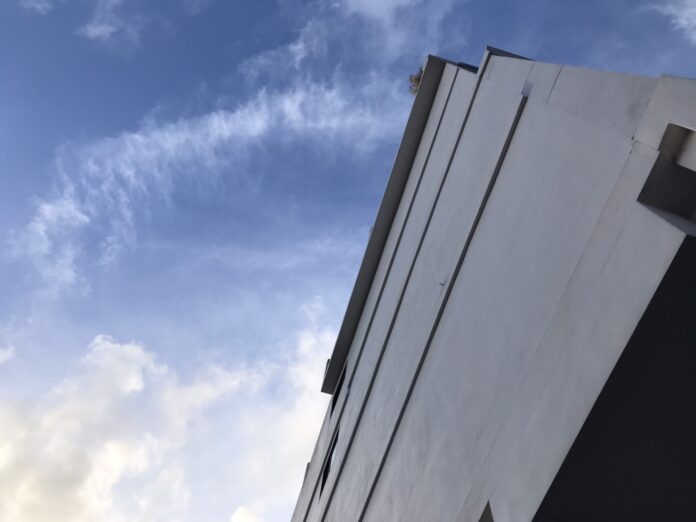 CCTV footage at a hotel in Patong clearly showed a 19-year-old Australian man who was walking around a pool on a wall and then a railing accidentally fell down, say law enforcement officers familiar with the investigation. Phuket Police told the press no foul play took place while the victim’s relatives also believe it was a tragic accident.

A 19-year-old Australian man fell to his death from a hotel in Patong, landing on the roof of a local resident’s home on Wednesday (June 29th).

The CCTV on the roof top of the sixth floor at the Patong hotel shows the man, now identified publicly as 19-year-old Joshua James Connell, was walking on a raised wall above the pool around 5:45 P.M. He appeared to be practicing a type of parkour, according to Phuket Police, and jumped to a smaller white metal railing from the raised wall above the pool before losing his balance and falling down. Mr. Connell, who was wearing only swimming shorts and was barefoot, had tried to restore his balance, tottering like a tightrope walker for about fifteen seconds, but tragically tumbled six stories below.

The CCTV has been widely shared on some media, however, per our editorial policy, TPN media will not be sharing the footage out of respect to the family and friends of the victim.

Mr. Connell landed on the tin roof of a nearby cafe owned by Ning Tanyaporn, age not released. Mr. Tanyaporn stated to the press that he initially thought there had been a car accident or an explosion in his cafe’s kitchen.

Mr. Connell reportedly survived the initial fall, according to Tanyaporn, but was unconscious. An ambulance was immediately called by people nearby the cafe but Mr. Connell tragically passed away a short time later.

Police Lieutenant Colonel Kokiat Boonplod of the Phuket Police told the associated Thai press that no foul play took place and that Mr. Connell was alone at the rooftop pool when he fell. Meanwhile, Mr. Connell’s relatives have no questions about his death as they clearly agree from the CCTV that it was an accident. His relatives also reportedly said that Mr. Connell often liked to balance on railings and heights and had a passion for this activity.

TPN media gives its condolences to the friends and family of Joshua James Connell, who had been on holiday in Phuket when he fell. Tributes to the man have been pouring in reportedly in his hometown of Canberra.