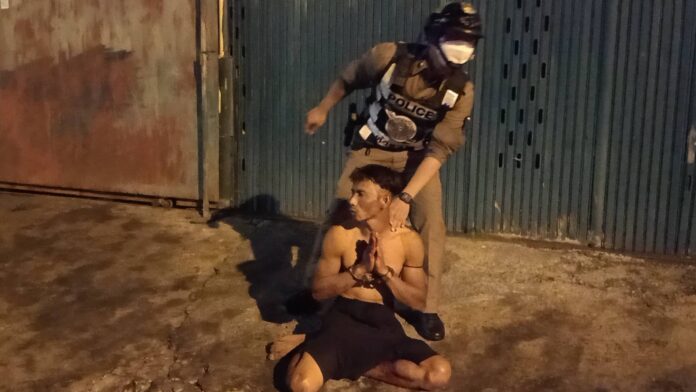 A 37-year-old Burmese man reportedly got enraged over a verbal dispute with his friend while drinking and then stabbed his friend. The suspect waited to turn himself in at the incident scene and repeatedly prostrated on the ground to show his regret, according to reports.

The incident took place at 10:30 PM on Sunday, June 26th, 2022. Sawang Boriboon Thammasathan rescuers responded to a physical assault call in Soi Naklua 13 in the Naklua subdistrict of Banglamung, Chonburi, and rushed to the scene. 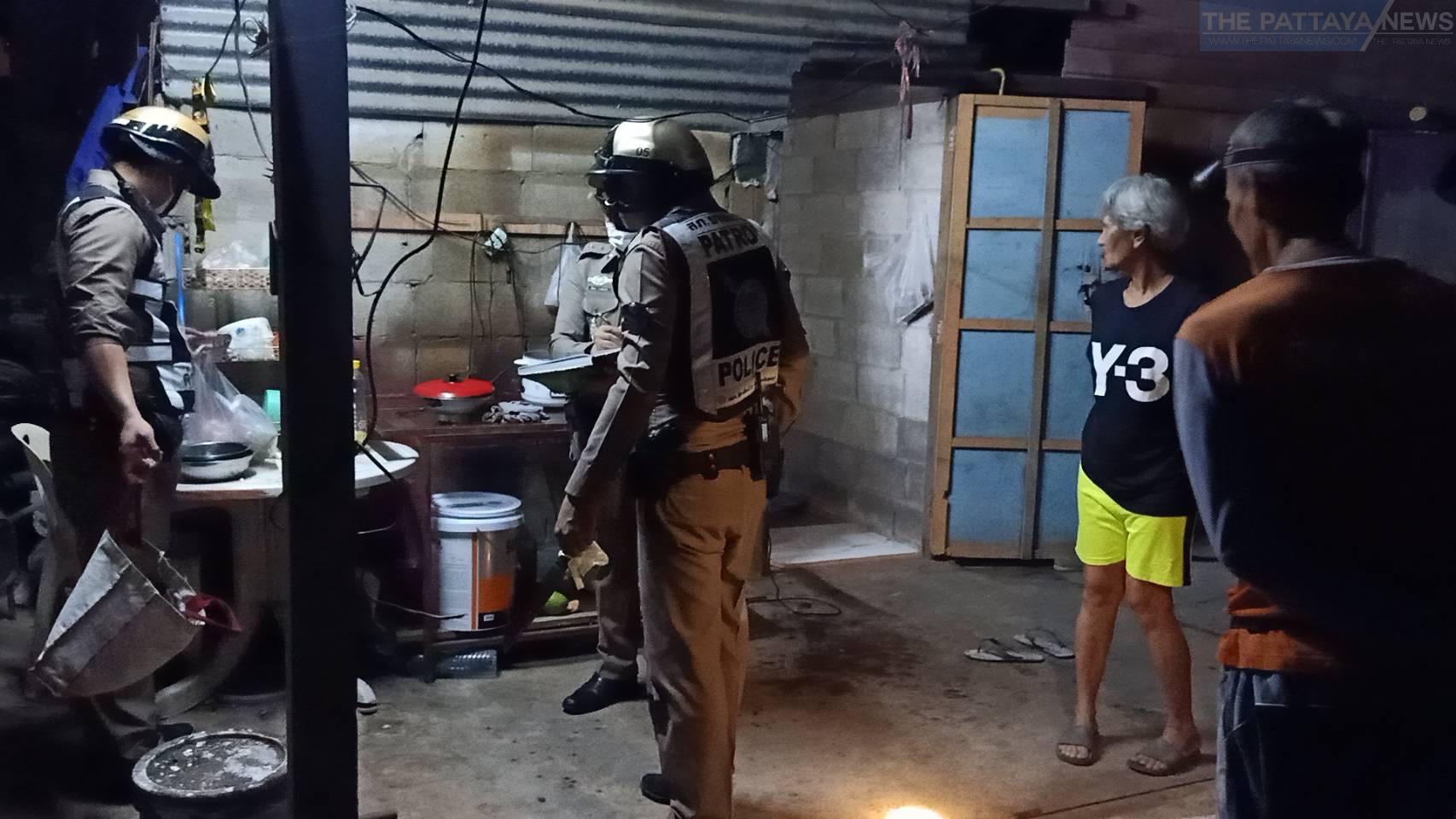 According to The Pattaya News reporters, a Burmese man named Kyaw Thu Moe (37) was waiting to surrender himself to police officers after he allegedly stabbed his Burmese friend in the abdomen with a 20-centimeter-long kitchen knife over a verbal dispute. According to the next-door neighbors, the suspect and his friend were previously drinking together in their residence when a loud argument erupted and escalated into a stabbing. Kyaw (the suspect) did not state the reason for the argument but kept prostrating to the officers to show his regret, according to The Pattaya News reporters. 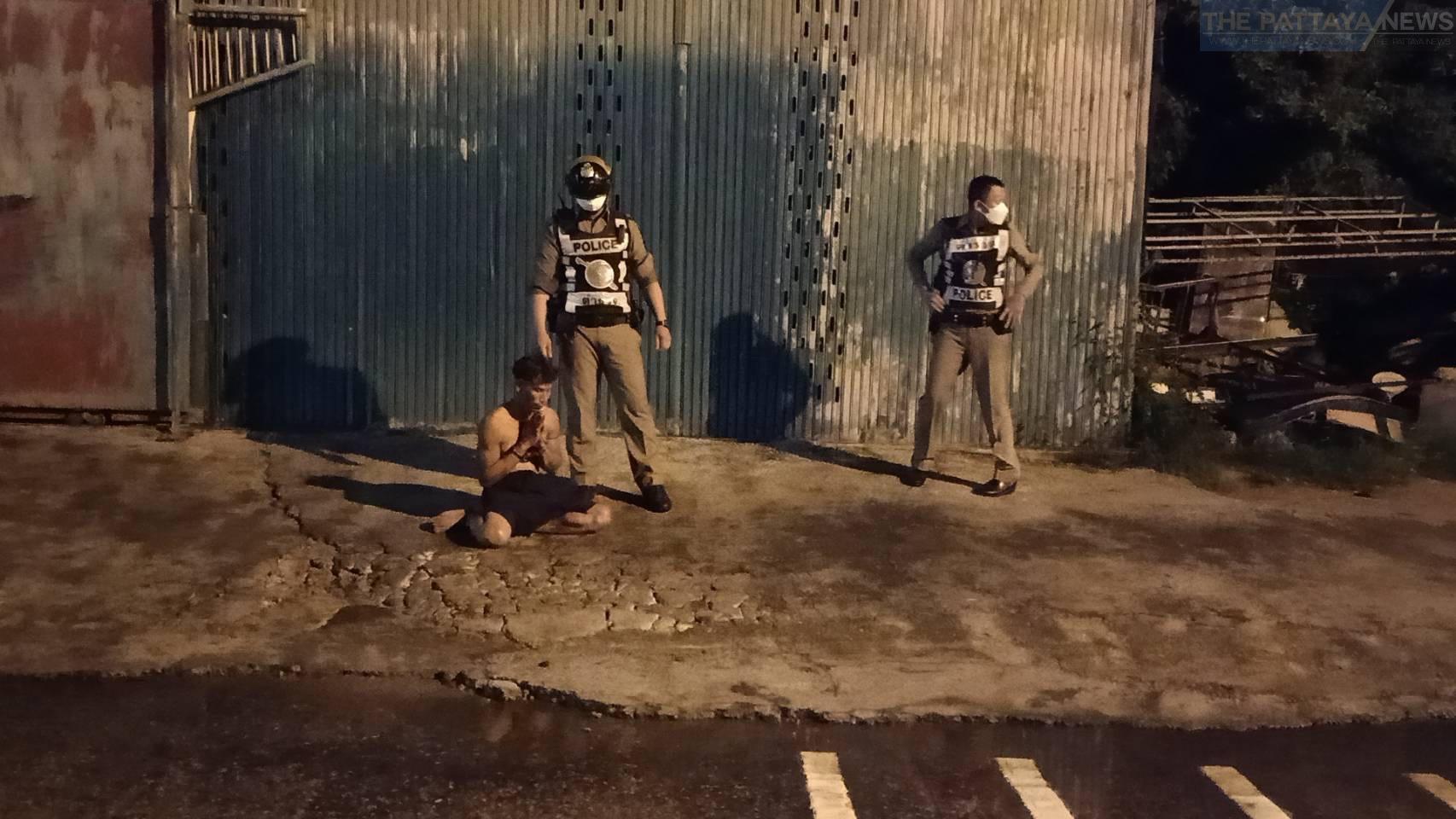 As of press time, the suspect was in police custody to await legal proceedings while his friend, whose identity was withheld, was hospitalized at the Banglamung Hospital. Banglamung residents told The Pattaya News reporters that migrant workers were causing a lot of inconveniences in the area, and some led to a harmful incident like this one. They also urged law enforcement to take action immediately.