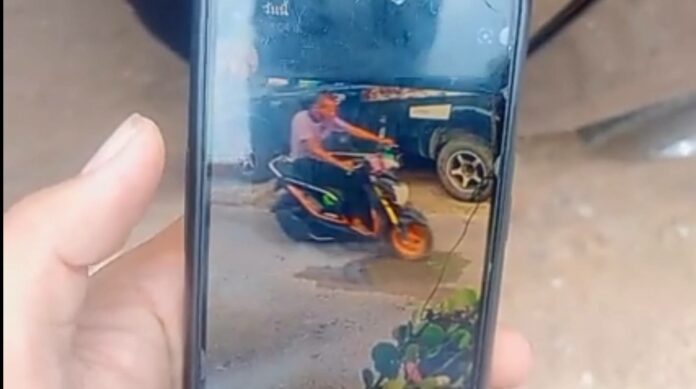 Local media reported a story of a 44-year-old female victim Thanathan Ngamthawee who complained that her black/orange Honda Zoomer X was stolen right from the front of her house. According to her, the incident occurred yesterday morning at 6 AM, June 23rd, in the Surasak subdistrict of Sri Racha, Chonburi. 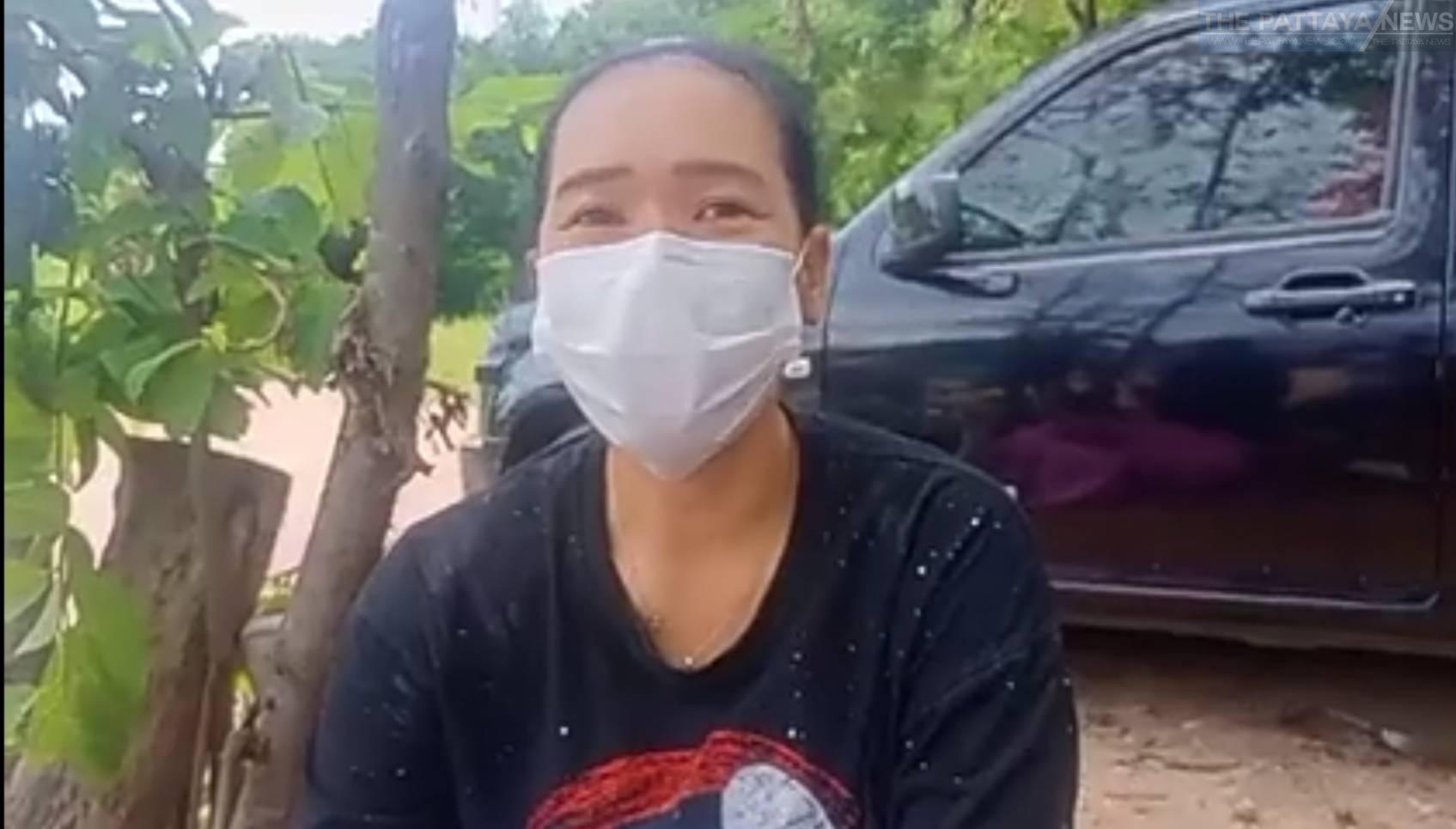 According to CCTV footage from a retail store in the victim’s village, the suspect appeared to be a man wearing a purple short-sleeved shirt and black trousers. He was skinny and stood at around 170 cm. The footage revealed the suspect sneaking into the victim’s premise and easily pulling the motorcycle away. The victim admitted she forgetfully left the key on the motorcycle, according to local media. The victim, however, said she knew from asking other villagers that the suspect’s name was Def (real name not provided). He reportedly had a long history of crimes in Sri Racha, the victim told local media.

As of press time, the victim was collecting evidence including CCTV footage that clearly showed the suspect’s face to file a report at the Sri Racha Police Station.