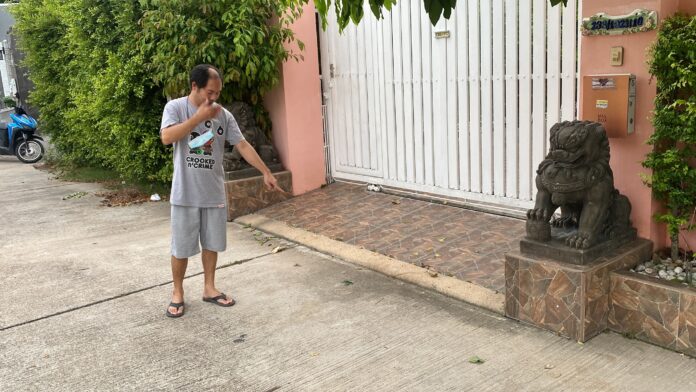 Pattaya police are preparing to possibly press charges on a dog owner over the dog’s attack on a two-year-old boy. After enduring 200 stitches, the boy has been discharged from an ICU at a local hospital, is safe, and is in close observation by physicians.

A two-year-old child out for a walk with his nanny and older brother was brutally attacked by a large, unleashed, and unsecured house dog in South Pattaya earlier this week.

Now for our update:
The Chief of the Pattaya Police Station, Kunlachart Kunlachai, provided an update on the heartbreaking story of a two-year-old boy who was brutally bitten by a home dog on Monday, June 20th, 2022. 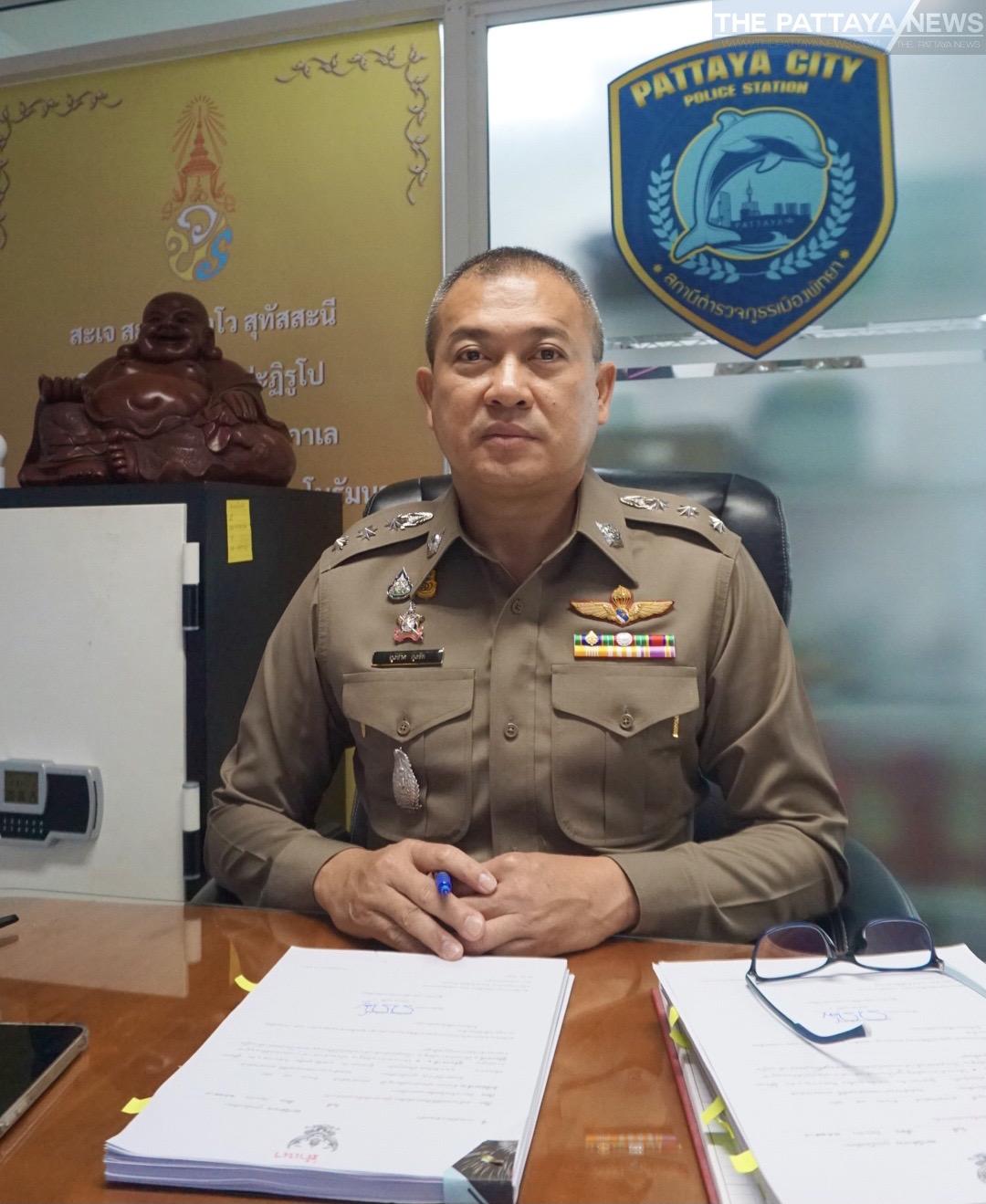 According to the Chief, the injured boy is the son of a French father and a Chinese mother. They are relieved that their two-year-old boy is no longer in the ICU and is receiving close attention from doctors at Bangkok Pattaya Hospital. The names of the victim and family have been withheld by TPN media and Pattaya Police for their privacy. Regarding the dog, the Police Chief revealed it is a Rottweiler, although there are still disputed reports on this about it possibly being a pitbull, breed belonging to a owner and her partner (name still withheld by law enforcement pending further investigation). The owner reportedly conceded to not properly leashing his pet and closing his house gate, which resulted in the horrific incident. It is unclear if any action will be taken against the canine, who supposedly has two prior biting incidents, and questions addressing this were not immediately clarified.
Officer Kunlachart stated that the owner may face a fine of up to 10,000 baht and one-month imprisonment. However, no charges have been filed as of press time other than multiple police reports, but Pattaya Police will reportedly summon both parties to meet together to determine the optimal solution. Finally, the chief warned dog owners who are caring for potentially dangerous and emotionally unpredictable dogs to leash their pets and close their premises, especially on a steamy day. The dogs can become too stressed and charge at whoever approaches its territory, the officer stated.
=-=-=-=-=-=-=-=-=-=-=-=-=-=–=–=–=–==-