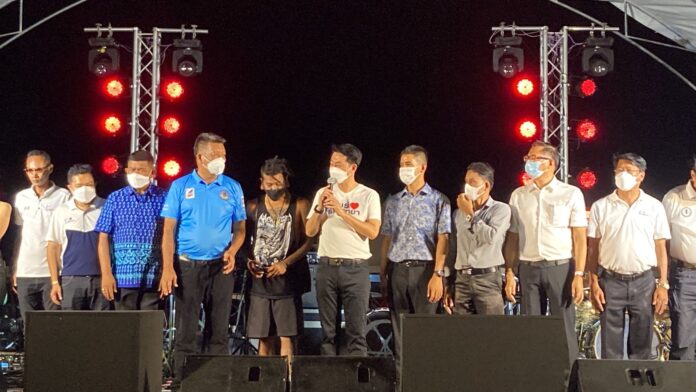 The Pattaya mayor Poramese Ngampiches visited a group of skateboarders at the Pattaya Go Skateboarding Day 2022 and pledged his support for extreme sports. 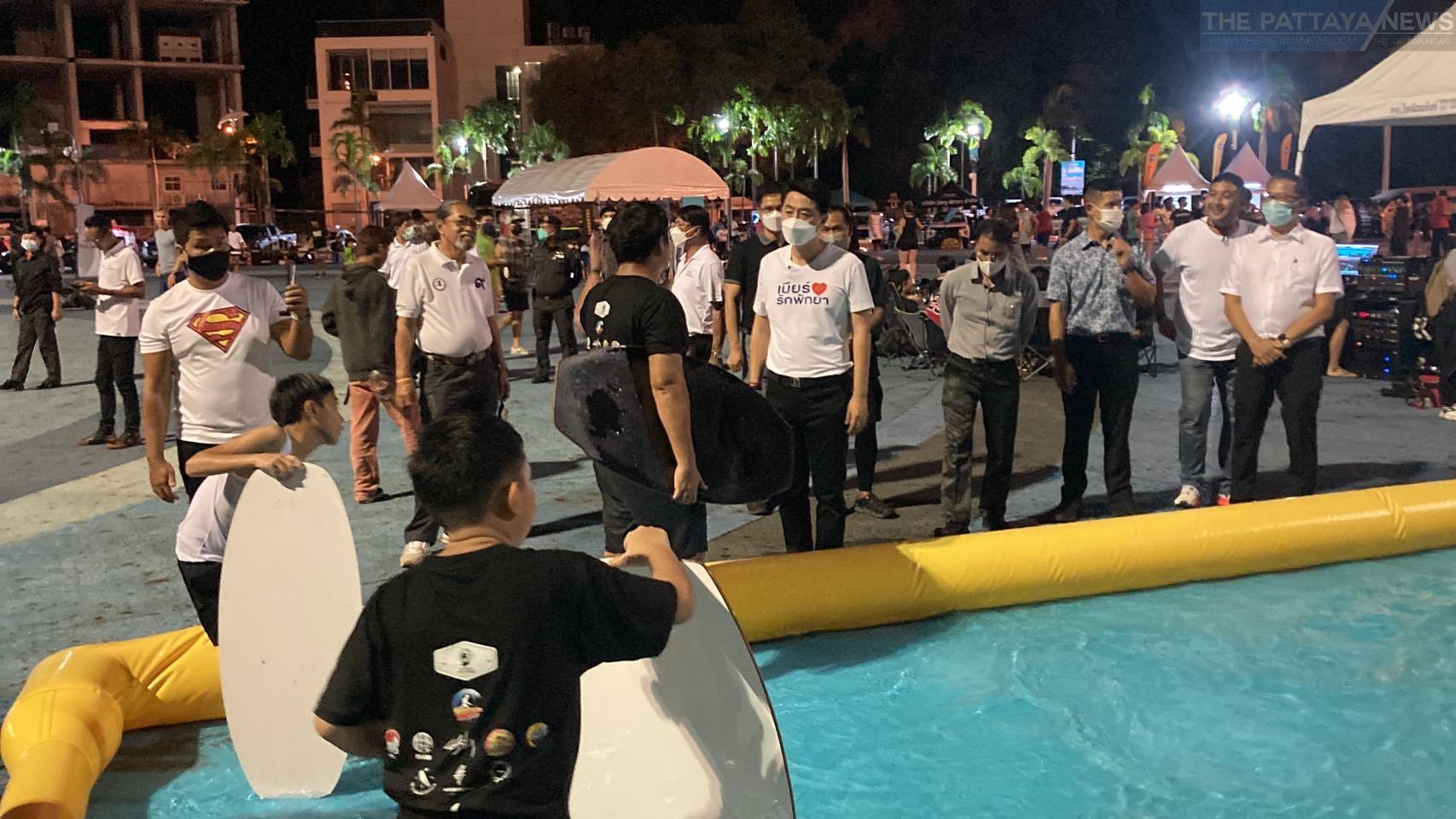 This event originates in California in 2004 and happens every 21st of June. As for the one yesterday, it was hosted at Bali Hai Cape to encourage skateboarding and other sweat-inducing sports, according to the organizer. They also said it was the first Go Skateboarding Day in Pattaya. 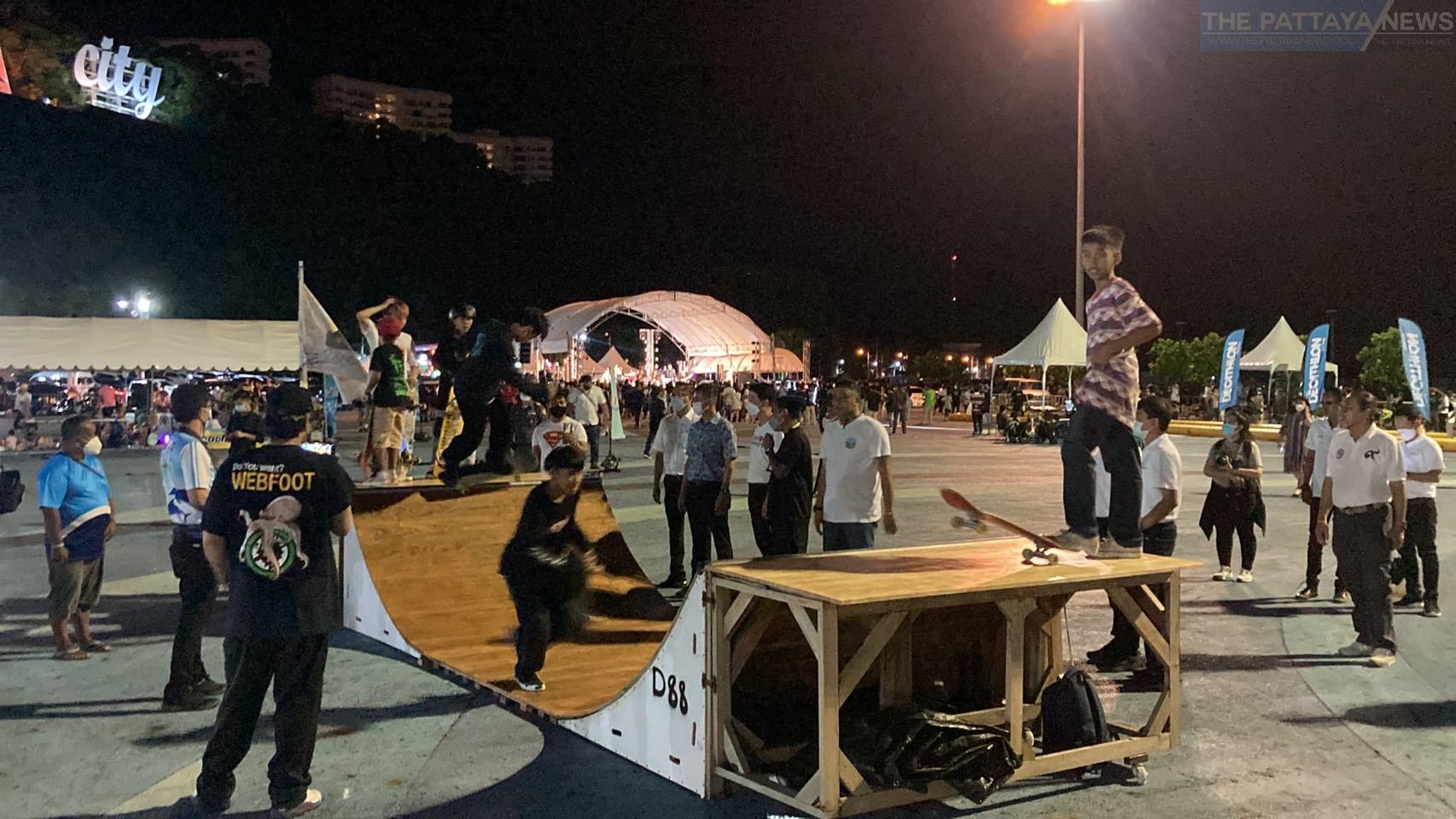 According to reports, Pattaya mayor Poramese Ngampiches cheered the young, joyful skateboarders at the event. He also affirmed that Go Skateboarding Day would happen again in the following year and so on because having a city full of activities was one of his campaign promises.