He also went to socialize with business operators who said in unison that Pattaya tourism was improving progressively due to the return of tourists and easings of Covid-19 regulations, according to reports. 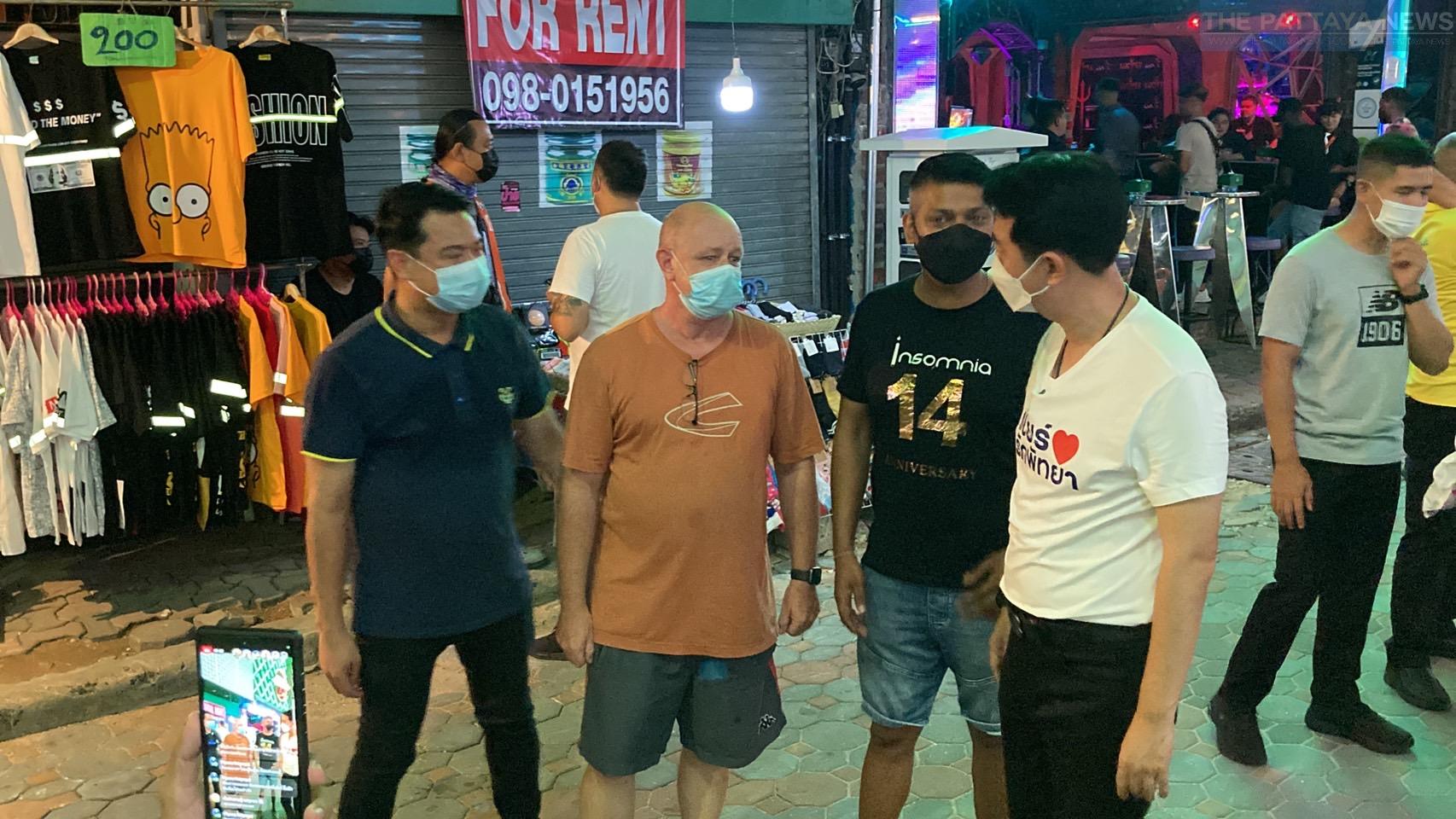 The mayor stated that he recently reviewed data from the Tourism Authority of Thailand (TAT) and found that the number of tourists has surged to three million people (including domestic) even in the first quarter alone while the yearly pre-pandemic average was around ten million, according to the mayor. Indian tourists, the mayor said, have outnumbered the Chinese that is enforcing a Zero-Covid measure at present. 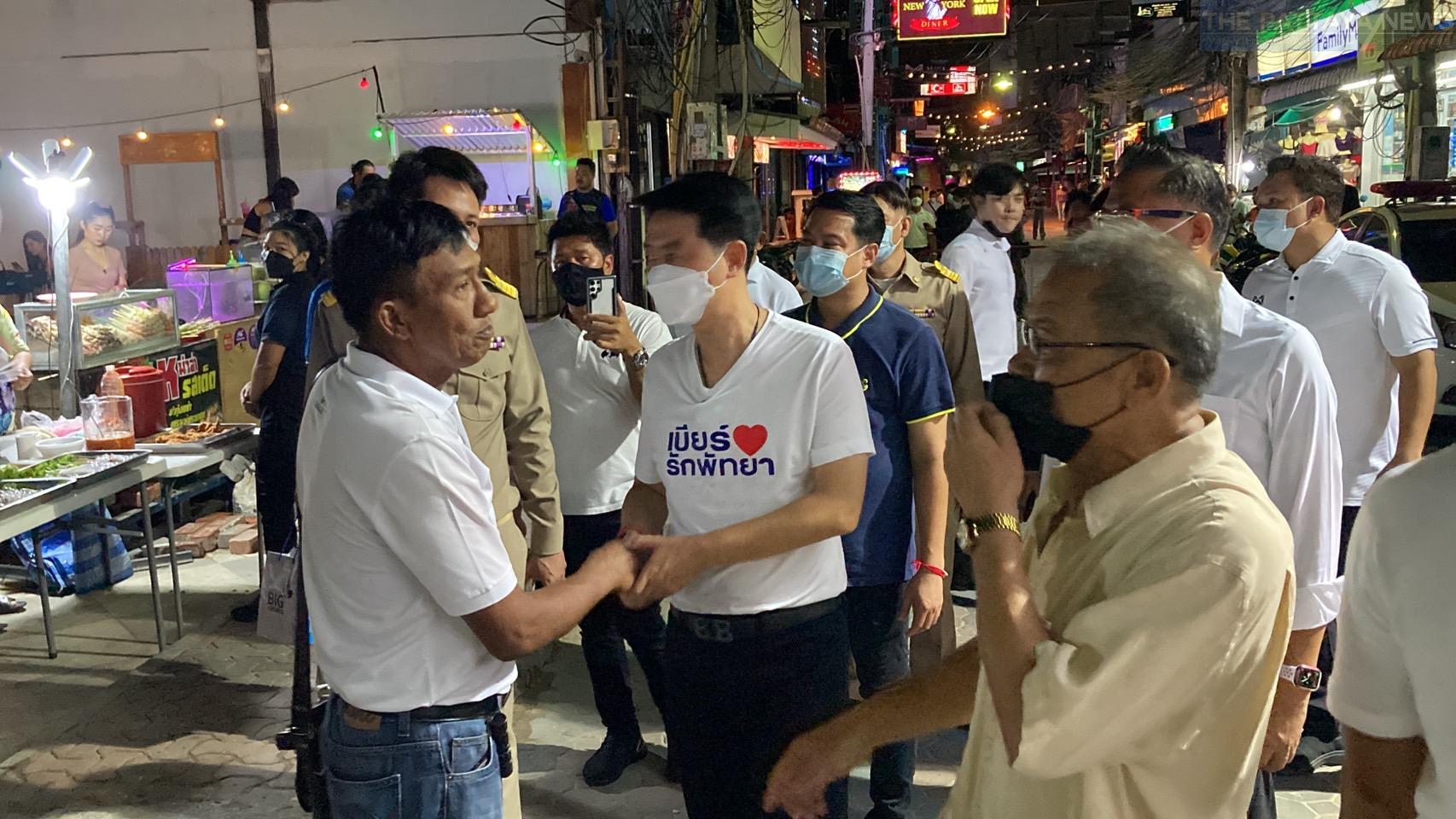 Poramese though commiserated with certain operators who may have had to shut down their business for two years due to the lack of tourists and compulsory restrictions during the pandemic, but he said that the overall situation was improving greatly. The mayor also inspected road resurfacing projects and promised to expedite the work which has been a sore point for tourists and business operators. 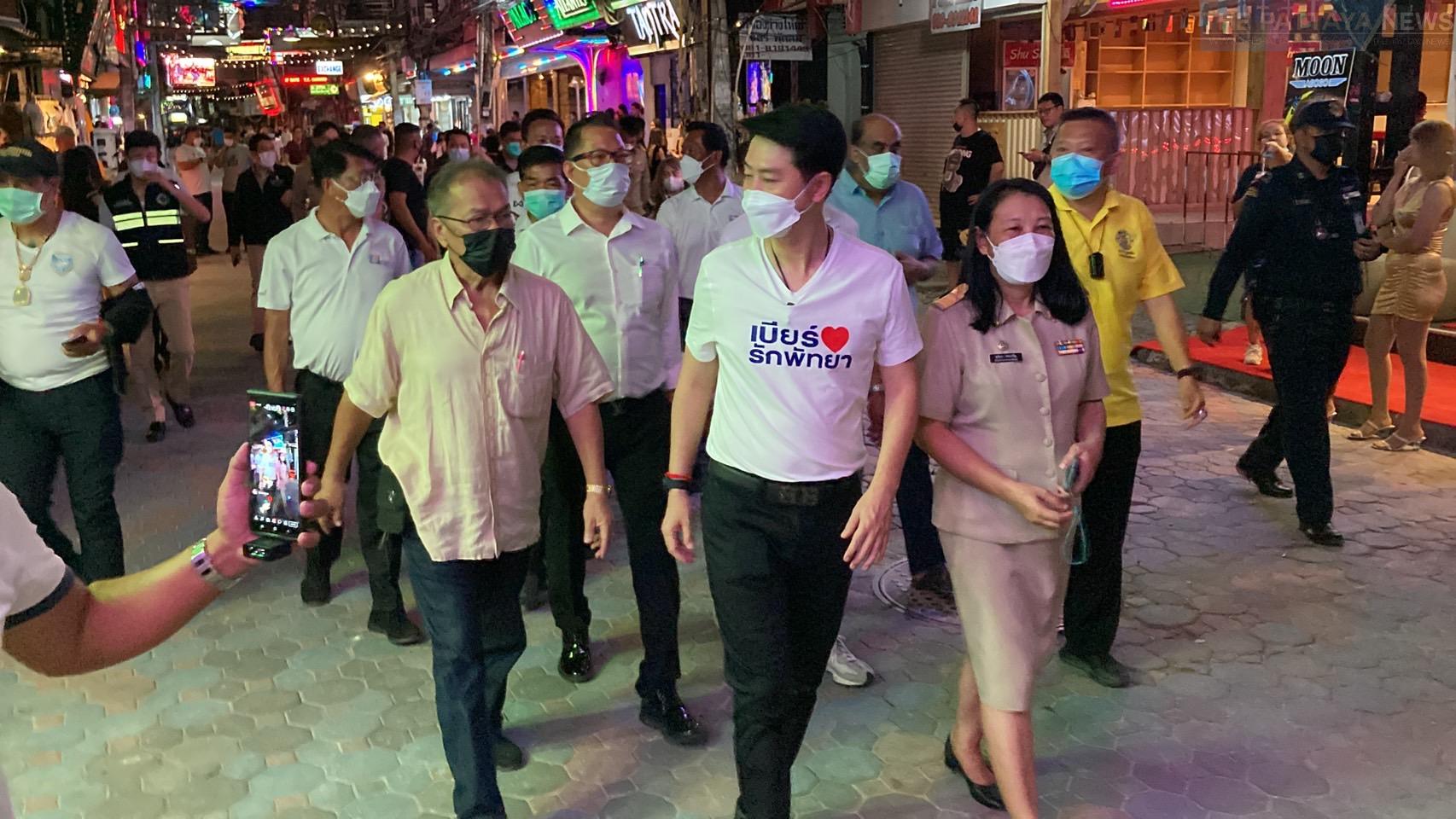