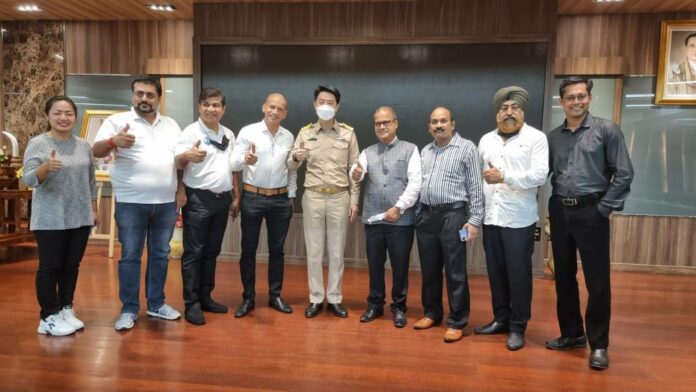 Indian business people and the Indian Community of Pattaya greeted the new Pattaya mayor Poramese “Beer” Ngampiches, yesterday, June 20th, at the Pattaya City Hall and asked him to prioritize tourism and take care of the safety of incoming Indian tourists.

Chairman of the Indian-Pattaya Community Mr. Dee Oa Singh and his Indian business friends and partners met with the new mayor to discuss fully restoring the tourism sector which was one of the mayor’s campaign promises. 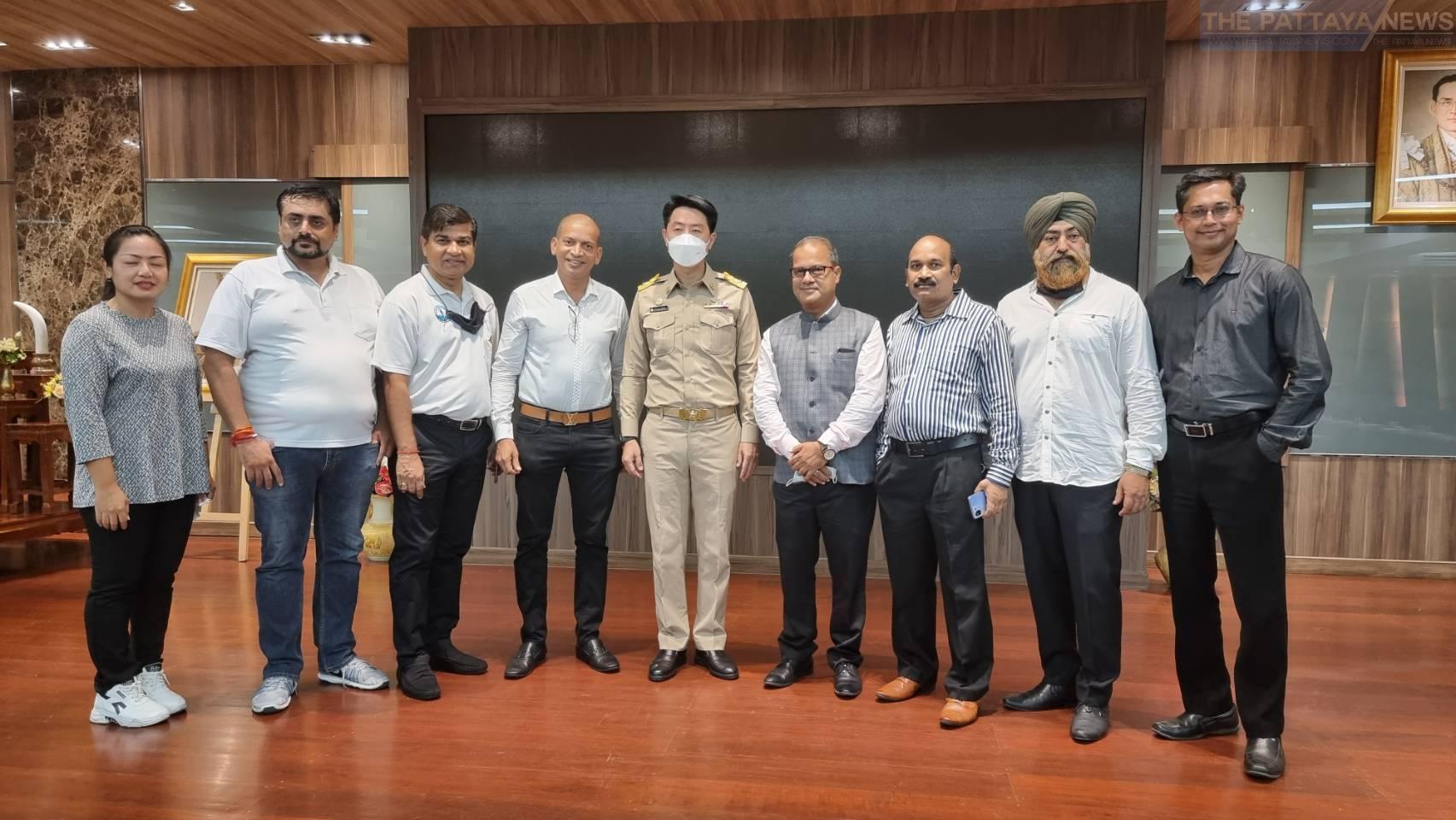 According to reports, Mr. Dee predicted that a continuing influx of Indian tourists would arrive in Pattaya during the recovery from the Covid-19 pandemic as Pattaya was one of the most popular destinations for Indians. Therefore, he urged the mayor to work with relevant agencies to accommodate the tourists, particularly in terms of security and safety, which he claimed was harmed by unfinished roadworks, defective public utilities, stories of recent pickpocketing incidents, and traffic. 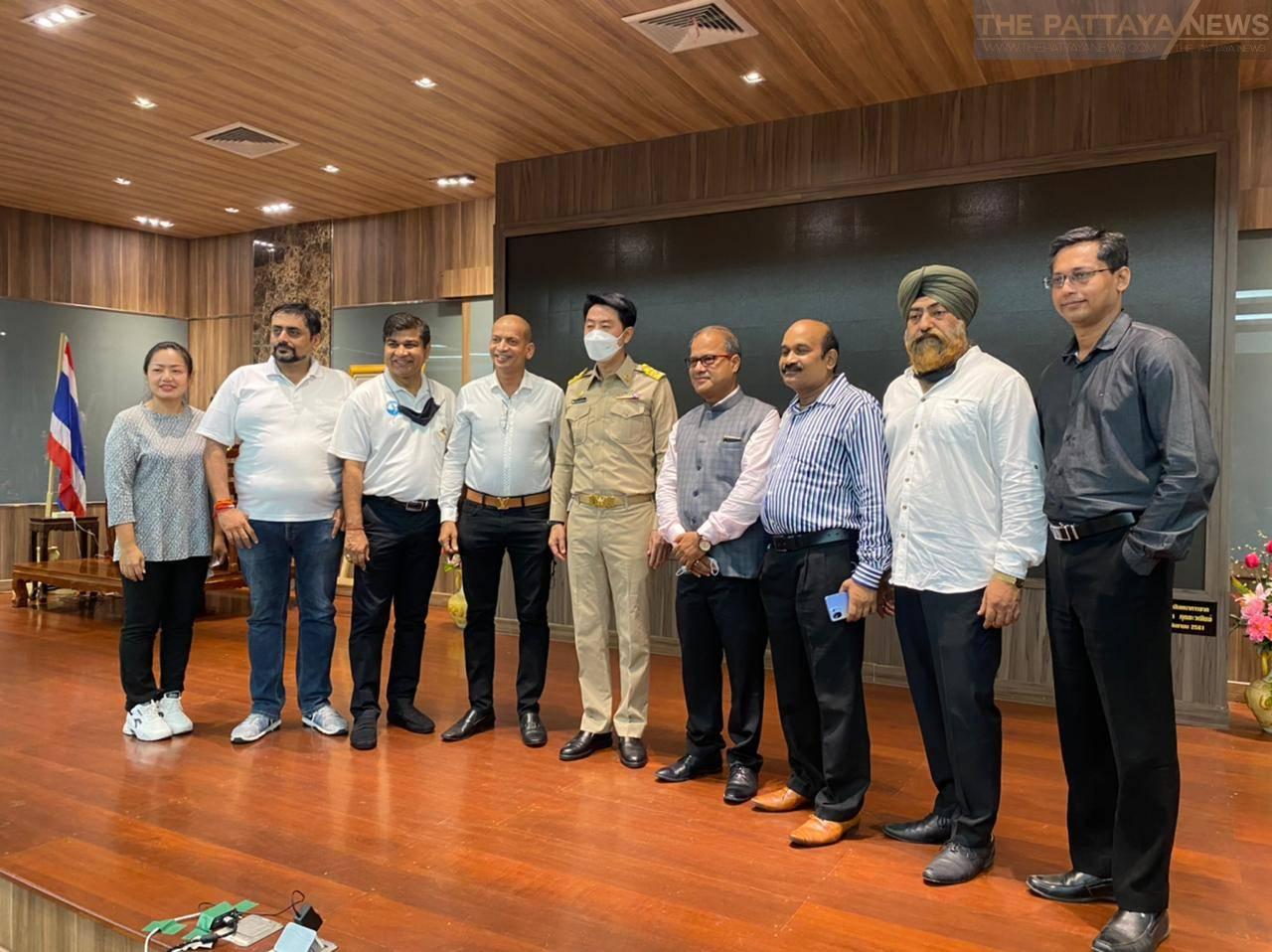 In response, Pattaya mayor Poramese praised Mr. Dee and his business companions for their eagerness to assist in the development of Pattaya tourism and for voicing their concerns directly to him.
Poramese stated that he was devising a plan to facilitate the arrival of tourists of all nations. Pattaya was a global destination, and the mayor promised to make it equivalent to its fame. Poramese stated tourist safety was a top concern and that City Hall would work closely with Pattaya police to ensure this was a priority.