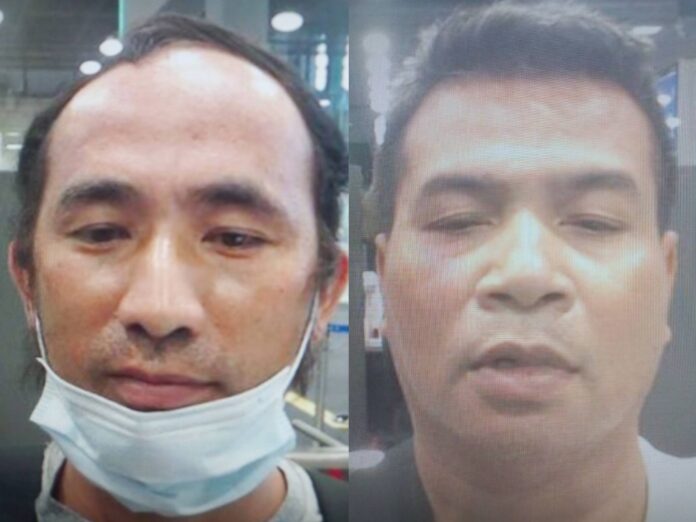 More arrest warrants were issued for two Thai suspects who allegedly killed a Thai couple in Taiwan and returned to Thailand, the Commissioner of the Royal Thai Police reported on Saturday, June 18th.

Police General Suwat Jangyodsuk of the Royal Thai Police revealed to the press that the 35-year-old prime suspect, Santi “Wang” Supa-apiradeepailin, who surrendered to Chiang Mai police on Friday had reportedly confessed that there were another two Thai people involved in the murder who entered Thailand on June 11th.

Santi was accused of killing Prasert Norat and Potjanee Sae Li as well as their five-month-old unborn twins in Taiwan on June 8th and concealed their bodies in their car’s trunk before abandoning them in a parking lot of a train station in the Taoyuan special municipality in north-western Taiwan. He then fled to his hometown in Chiang Mai where he also surrendered to the officials afterward.

The police then expanded the investigation and eventually were able to identify the alleged contributors, namely Samart Saelee and Thanawat Pumkhemthong. Investigators are in the process of collecting evidence before requesting the Criminal Court to issue arrest warrants for murder and taking them for legal proceedings. 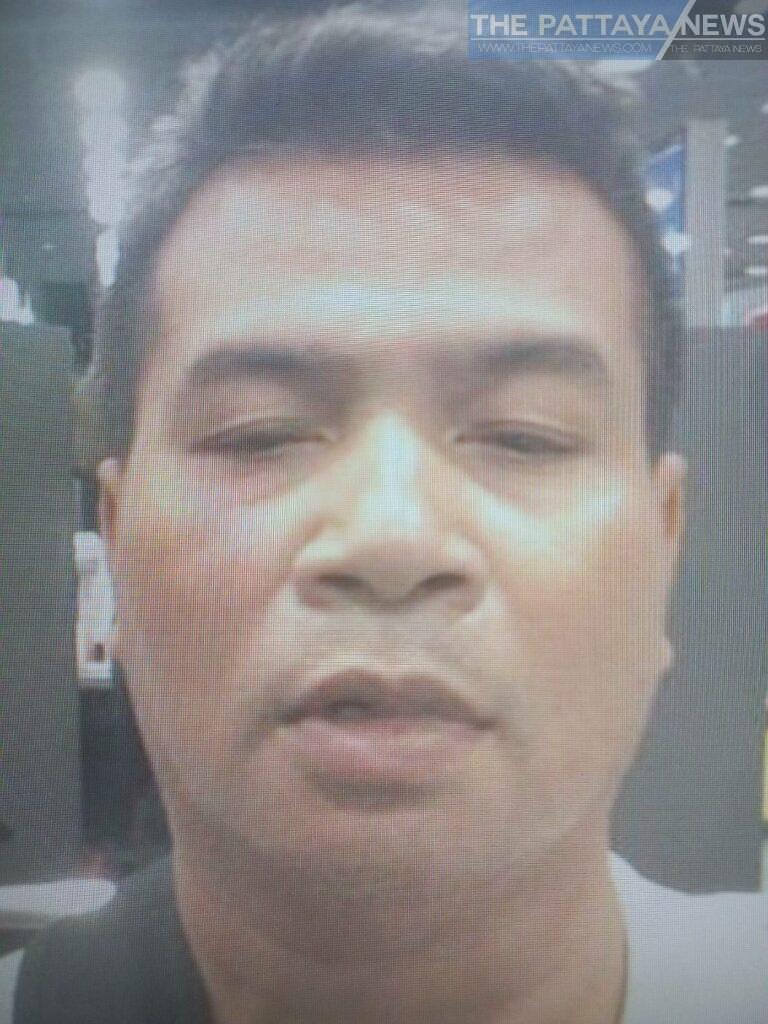 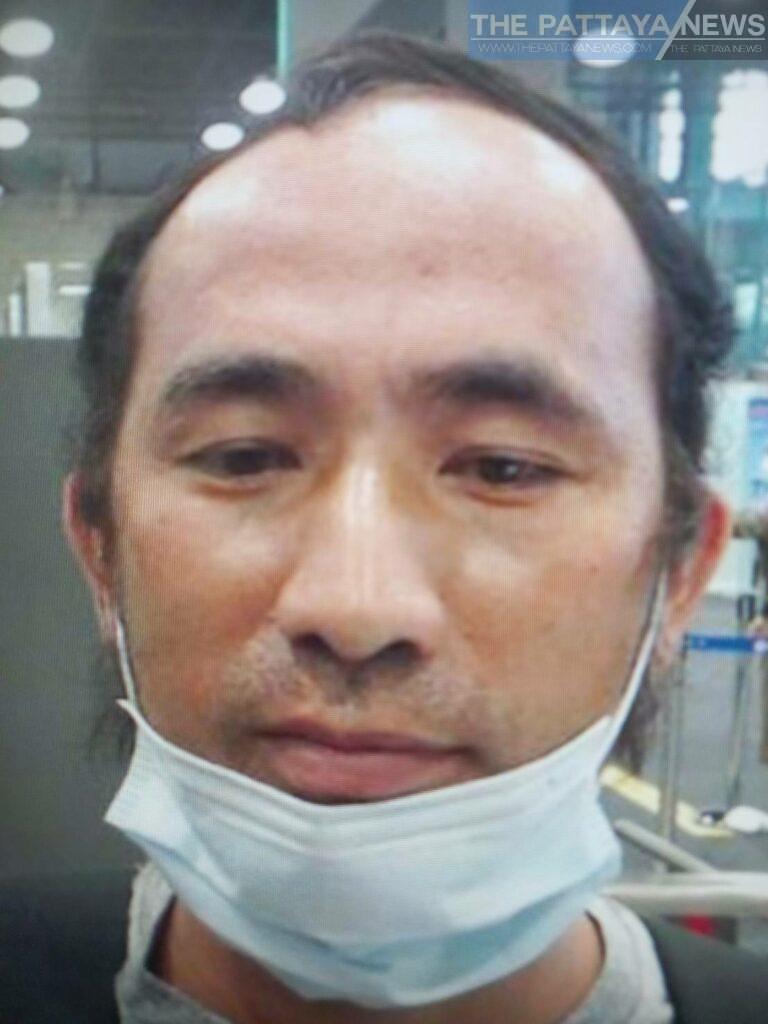