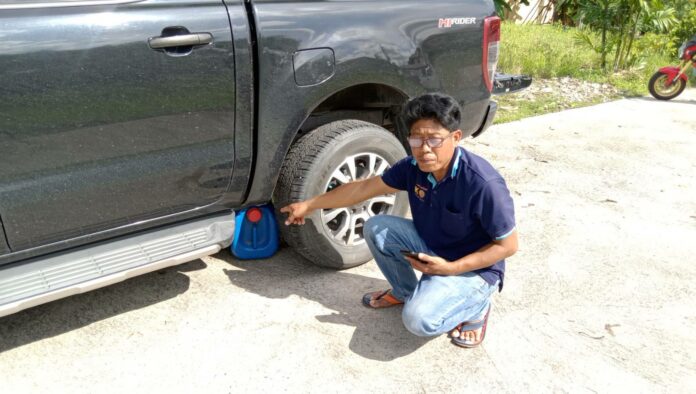 Sri Racha police were notified of a theft report yesterday morning, June 15th, at an apartment in the Na Phrao village in the Surasak subdistrict of Sri Racha, Chonburi. 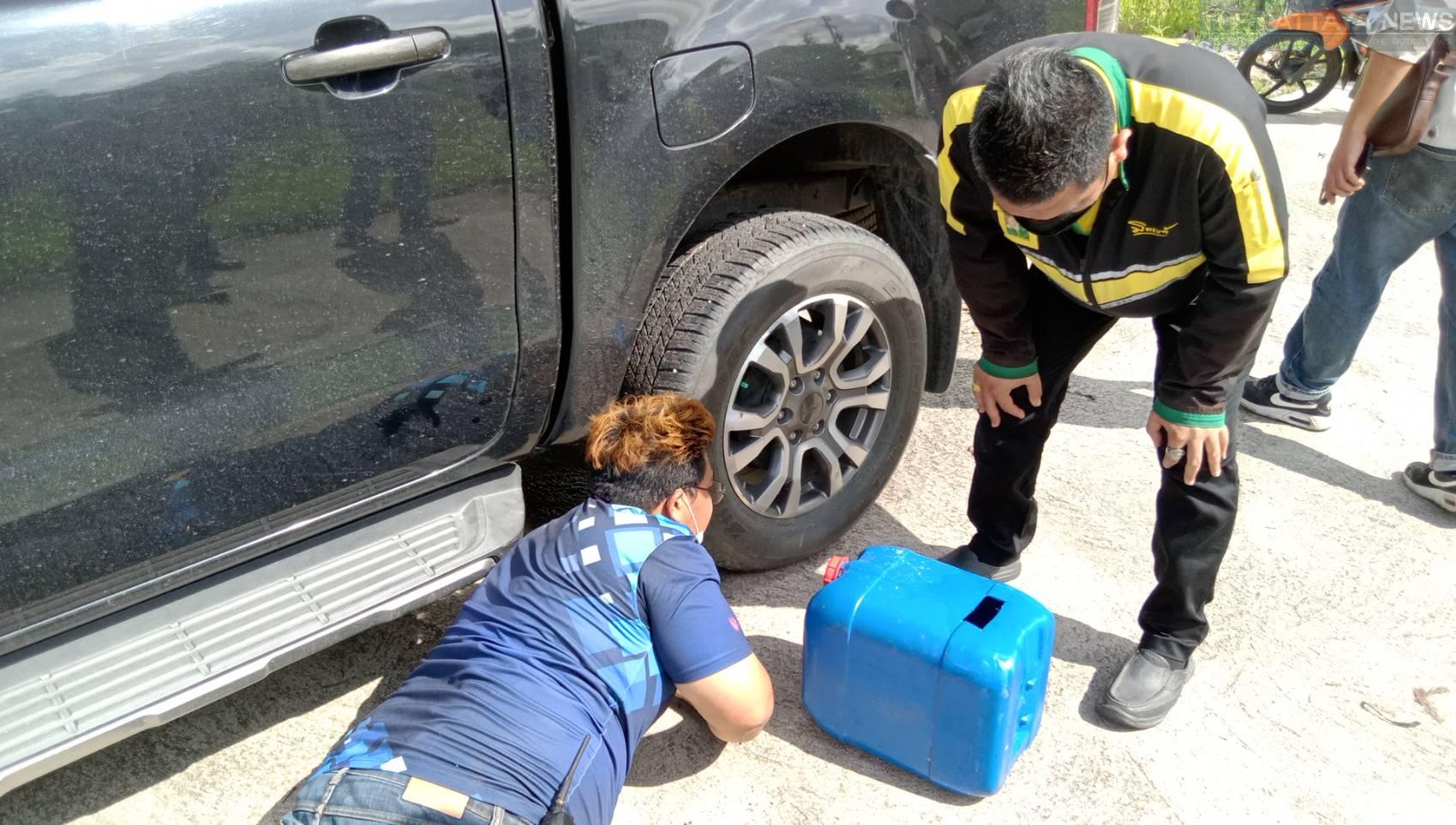 The male victim, Chaipichit Phromboot, 46, was waiting for the police beside his black Ford Ranger pickup truck, which had a blue gallon gas can under it and smelled of fuel, according to reports. The victim then revealed his grievance that a thief had reportedlt drilled three holes into his truck gas tank to drain the fuel and then used the blue gallon gas can to collect it and fled.

Chaipichit expressed his sorrow, saying that he had just refilled his gas tank for 500 baht on June 14th, so that he could drive to work, but his apartment owner who was the first person being aware of the incident informed him yesterday morning that someone stole his fuel. 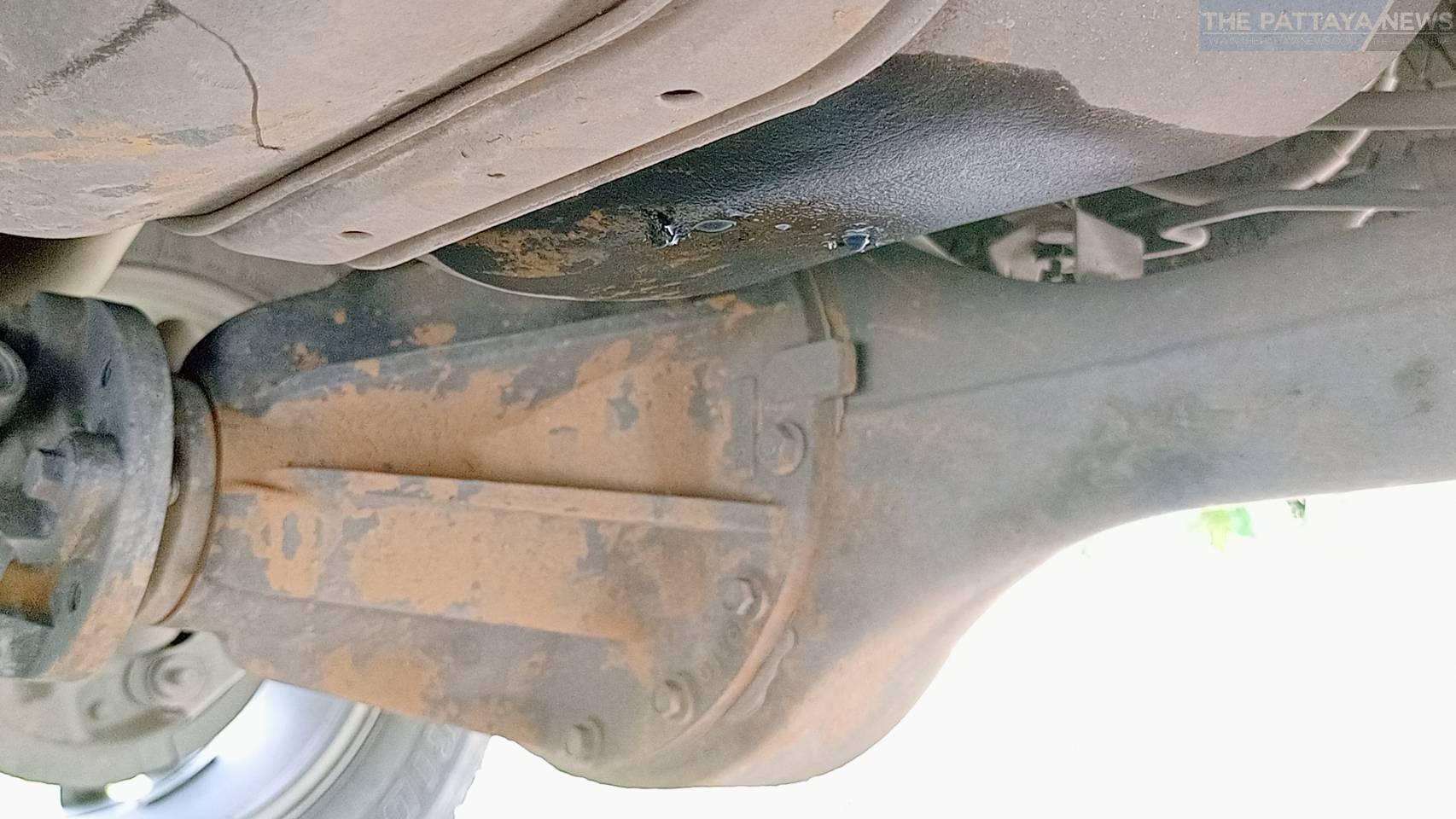 Chaipichit pleaded with the thief to stop his malfeasance because it was wasting his time and could cost him his job. He also urged Sri Racha police to take this matter seriously in order to avoid further harm. 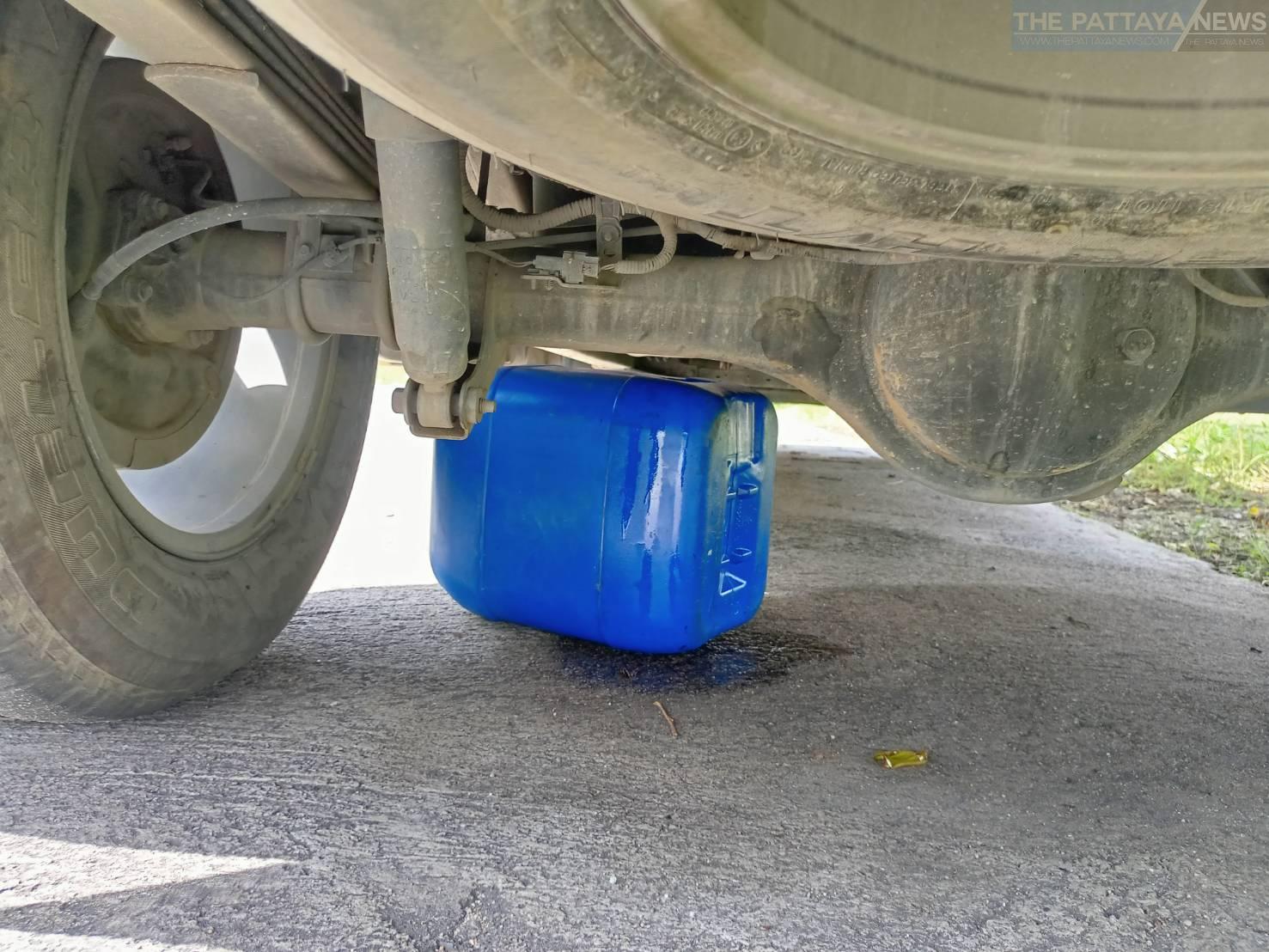