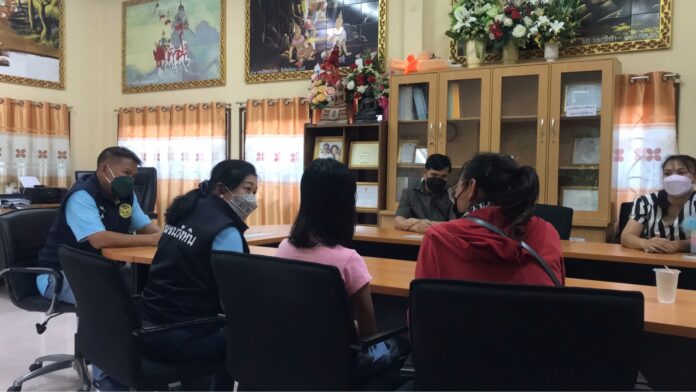 The parents of a 12-year-old injured girl met with an accused teacher, who allegedly injured her by making her do 60 squat jumps as a class group punishment, to settle the dispute. The teacher would reportedly take care of the hospital bill.

A parent pressed charges against a female teacher for allegedly hospitalizing their 12-year-old daughter after punishing her by making her do 60 squat jumps.

The 12-year-old girl (name withheld due to being a minor) narrated the incident today, June 10th, that led to her hospitalization. According to her, the female teacher, whose name was also withheld as part of a pending agreement between the parents and the teacher, found that some students (sixth graders) reportedly broke a pen and spilled ink on the teacher’s desk in the classroom as a prank. The teacher then asked the responsible party to raise their hand, but nobody did, which angered the teacher. As a result, the teacher punished the entire class by making them do 50 squat jumps, the girl said.

A squat jump is a version of a jumping jack performed from a crouching position, notes TPN media. 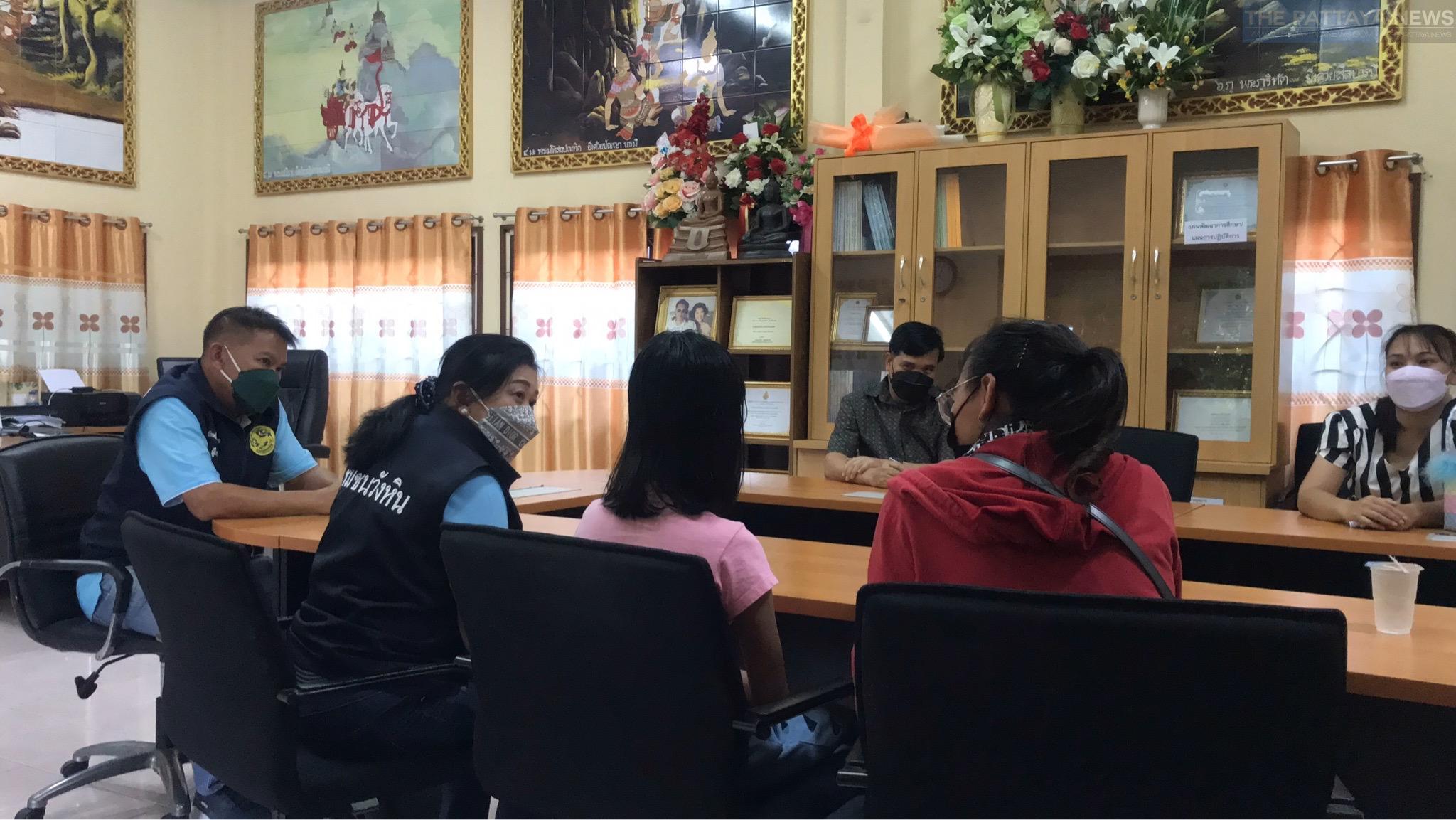 According to the girl, the teacher later added another 60 squat jumps because the guilty party still resisted taking responsibility. After school, the girl went home to find that her legs still ached and that she had a high fever, so she asked her parents to take her to the hospital and ended up staying there for six days. The father and the mother Surat Pri-Udom and Potjaman Pathumnangsri met with the accused teacher and the school director Udon Phaksuwan to settle the dispute. The teacher reportedly admitted that she was unaware of the girl having pre-existing medical conditions and a congenital condition and promised to take care of every financial issue. However, the girl reportedly wanted to change schools, but could not because of her family’s financial situation.