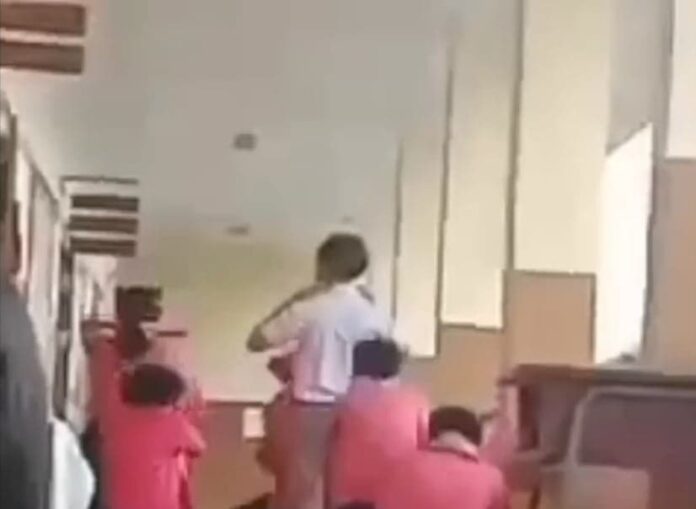 A parent pressed charges against a female teacher for allegedly hospitalizing their 12-year-old daughter after punishing her by making her do 60 squat jumps.

A parent of a 12-year-old school girl went to the Sri Racha Police Station, yesterday, June 8th, to press charges against a female teacher who allegedly hospitalized their daughter by forcing her to do 60 squat jumps (a sitting and jumping version of a jumping jack) as a punishment. According to the father’s testimony, the girl was in medical care for six days and was discharged on May 31st. 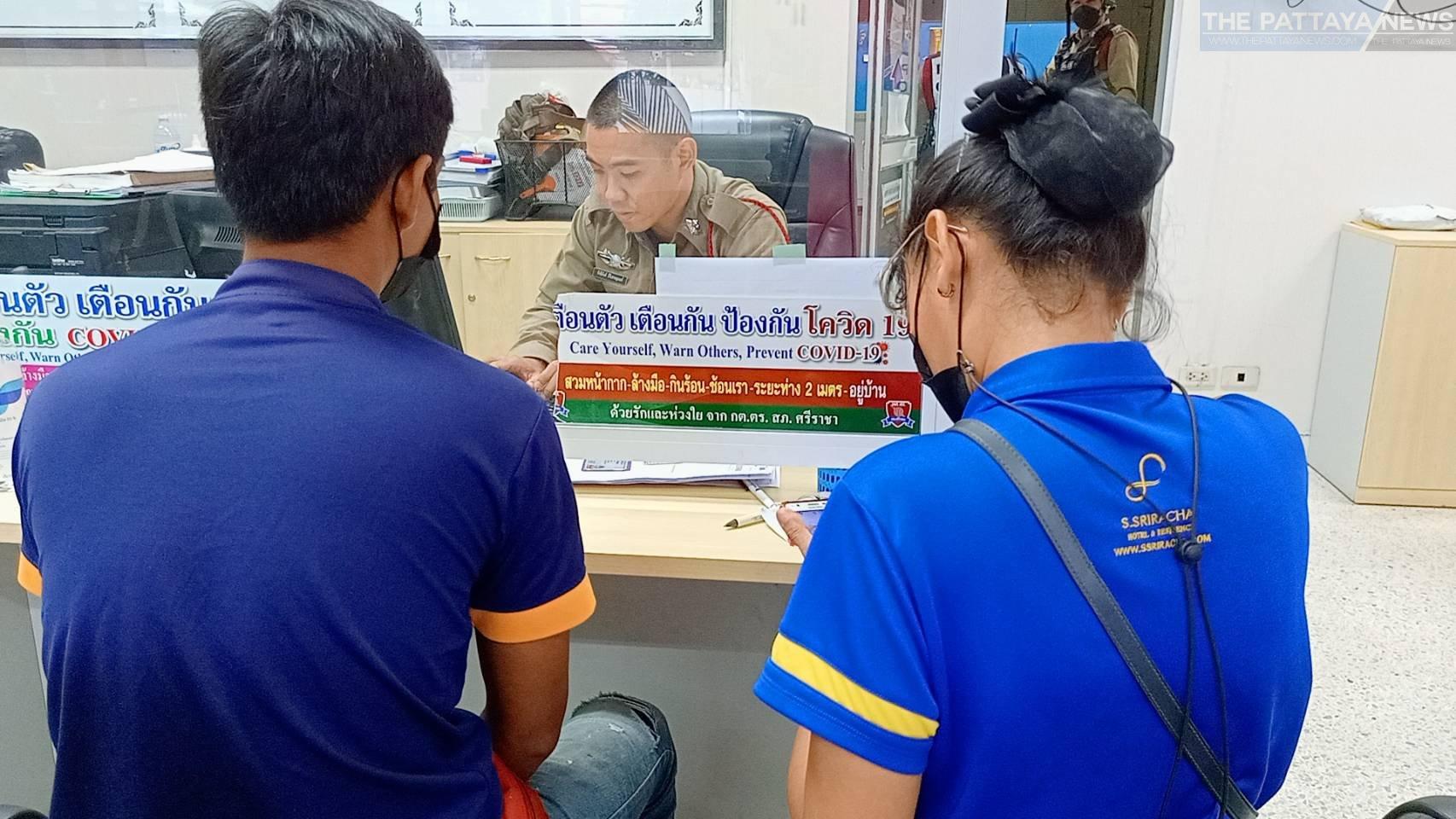 A 36-year-old father, Surat Pri-Udom, told the press that he pressed charges against a female teacher, Panida (last name withheld by law enforcement) for allegedly injuring his daughter. According to him, the teacher punished the entire class of sixth graders including his daughter by doing 60 squat jumps after finding that someone spilled liquid ink on the teacher’s desk, possibly as a prank.

“My daughter (name withheld due to being a minor) suffered a very bad fever and leg pain. She was in the hospital for six days,” the father said. 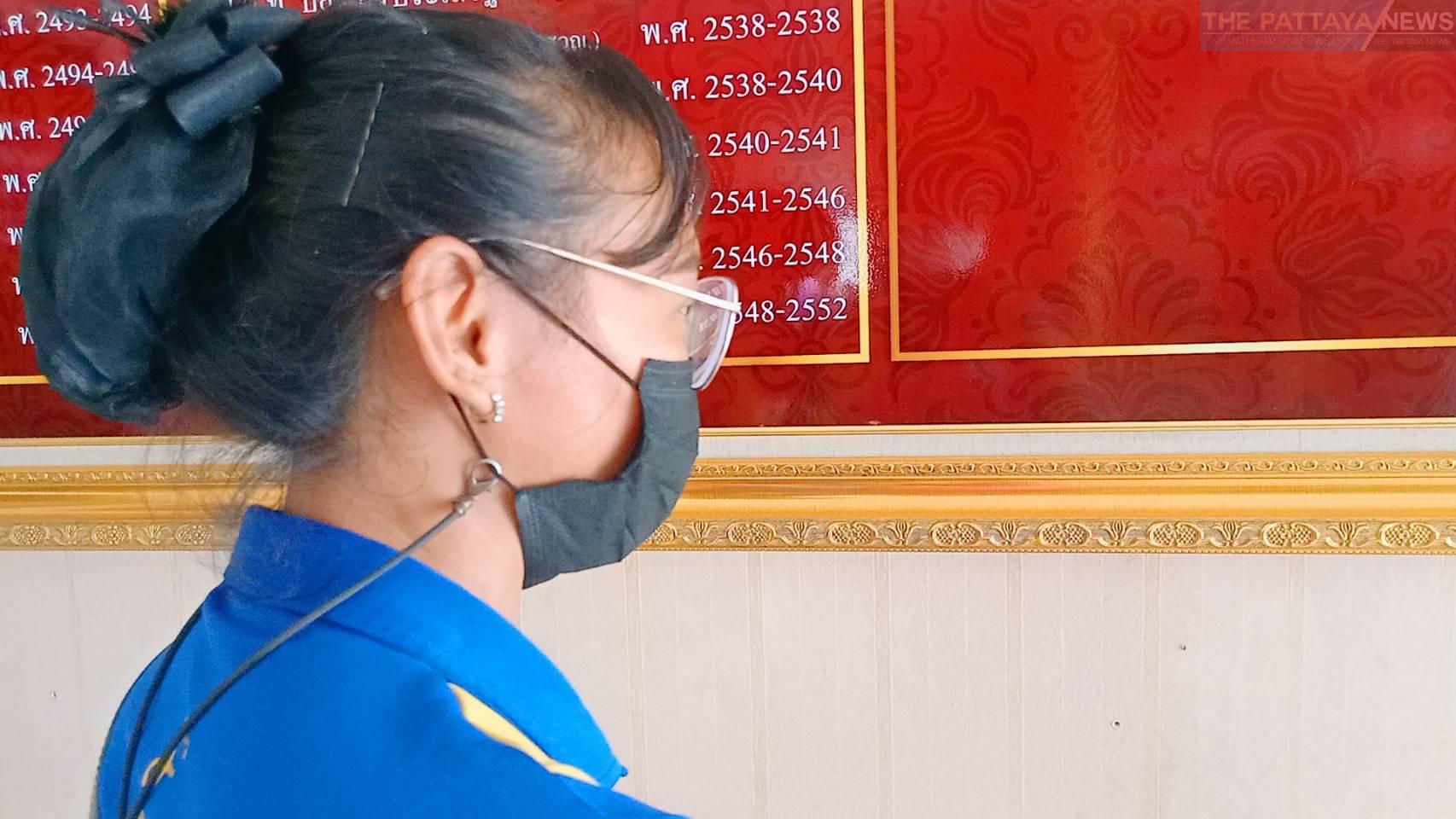 The 40-year-old mother of the girl, Potjaman Pathumnangsri, told the press that she had never believed that someone to whom she entrusted her daughter would harm her like this. The teacher should use sympathy towards the children’s mischiefs, not anger, the mother said sorrowly.
Initially, Sri Racha police would summon the accused teacher for an interrogation to be fair for both parties. A video of the forced exercise had also been leaked to social media where it was drawing significant discussion, most of it negative towards the teacher.
=-=-=-=-=-=-=-=-=-=-=-=-=-=–=–=–=–==-