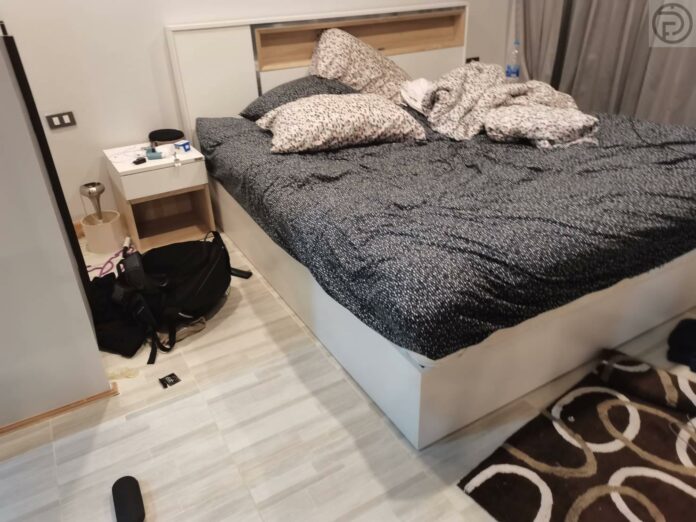 Three foreigners who were allegedly involved in an incident in which a Russian woman fell to her death from a condominium in Patong last week are now in custody at the Phuket Provincial Court.

An arrest warrant is to be issued for three foreigners who were involved in an incident in which a Russian woman fell to her death from a condominium in Patong last week.

The Region 8 Police Commander Lieutenant Colonel Amphon Buarabphon told the Phuket Express today (June 8th), “An arrest warrant from the Phuket Provincial Court has been issued for those three foreigners who were reportedly involved in the incident.” 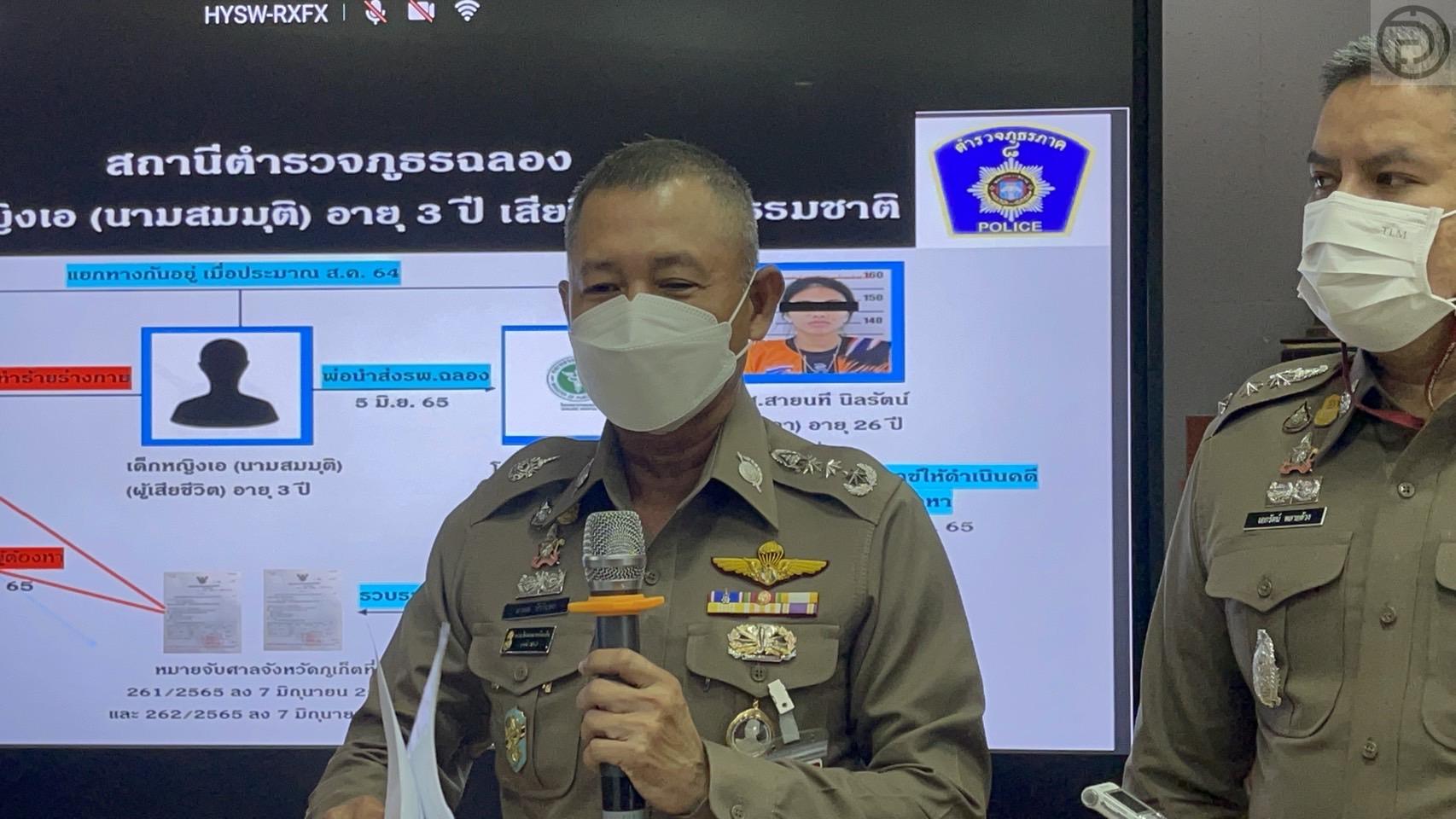 “At this stage, they are facing charges of ‘Recklesness causing another person to die.’ They are now in custody at the Phuket Provincial Court.” Lieutenant Colonel Amphon Buarabphon stated.

“However, we are continuing the investigation to see if there are any other witnesses who might have seen or been involved in the incident. We have not closed the case yet.” Lieutenant Colonel Amphon Buarabphon stated.

The exact details of the extent of the alleged involvement of the three foreigners, who have been held since the incident on minor drug possession charges for a small amount of high-THC marijuana, was not revealed by the Region 8 police, citing the ongoing investigation.

The three suspects, identified as Miss NATALIA KOSENKOVA, 35, a Russian national, Mr. SMITH JAMAAL ANTWAUN, 38, an American national and Mr.AHMED RADI MUSTAFA ALATOOM, 28, a Jordanian national. have reportedly been uncooperative with police during the extent of the investigation, according to multiple prior reports from the Phuket police.

The case has also been besieged by online rumors and speculation which led to prominent police spokespeople asking the public to only follow official news, as we covered recently HERE.

An autopsy had been performed on the deceased woman but police at least temporarily held the full report, again citing an ongoing investigation and legal proceedings with the three suspects, one of which had allegedly tried to flee the country and was arrested at an international airport, according to Phuket police.

The case continues to capture the fascination of the public and is highly discussed on social media. TPN media will provide further updates as they are made available by Phuket and Region 8 police working on the case. The three suspects have not released any public statements and reportedly had sought the assistance of their embassies and legal consultation for assistance.