Thai Prime Minister Prayut Chan-O’Cha arrived in Phuket this afternoon (June 6th). He first visited the Phuttha Mongkol Nimit School and give educational suggestions and an MOU (Memorandum of Understanding) signing for a Partnership School.

The Prime Minister and his delegation arrived at the Phuket International Airport before visiting the Phuttha Mongkol Nimit School which is a free government Buddhist school, in Phuket Town. 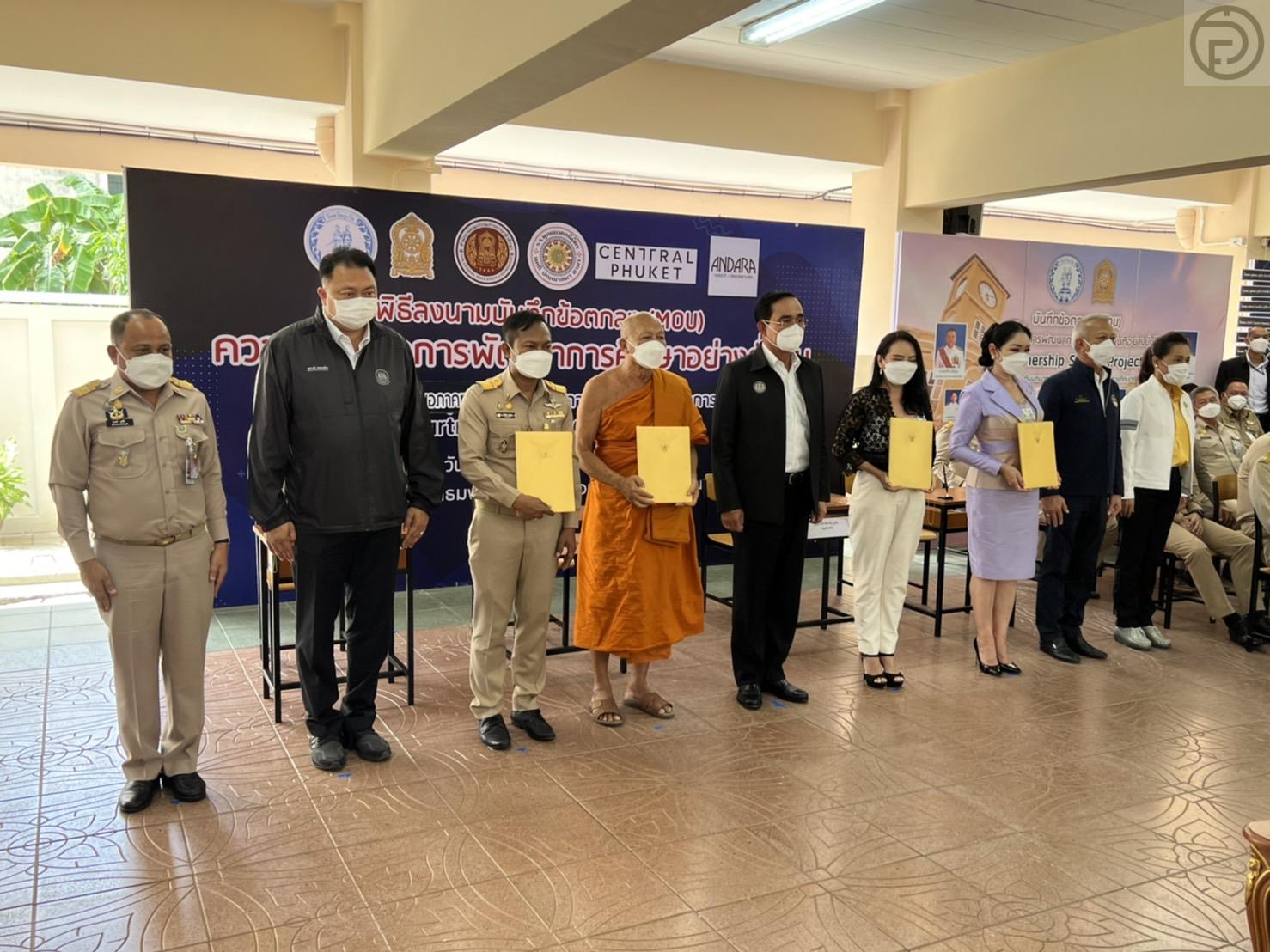 The Partnership School Project is starting with the upgrading of English teaching from kindergarten to model schools. English speaking teachers will be sent to schools to teach English to students. 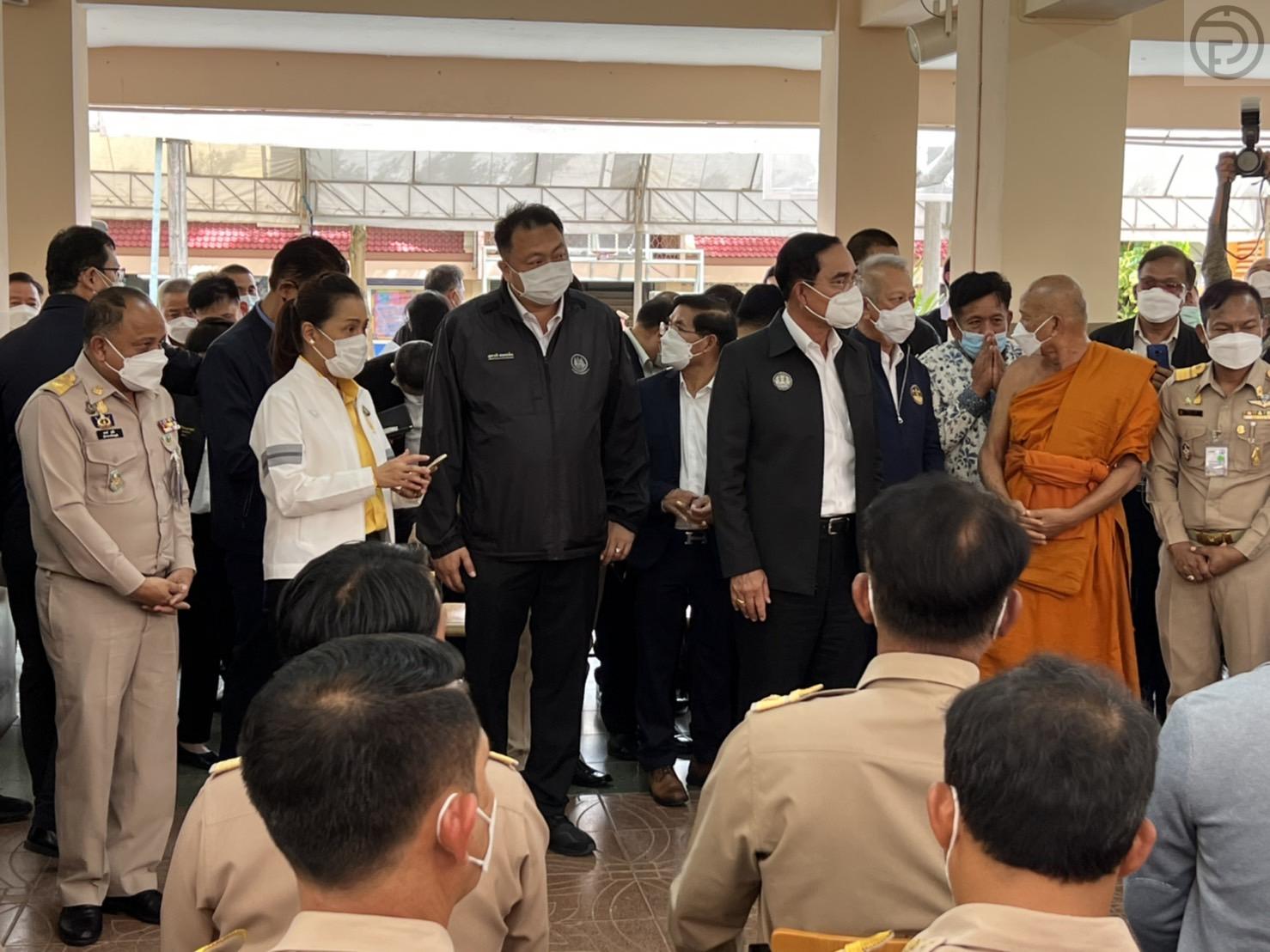 As Phuket is a major tourism city with many occupations and businesses catering to foreign tourists, workers need to prioritize their English skills, according to the value propositions of the Partnership School Project.