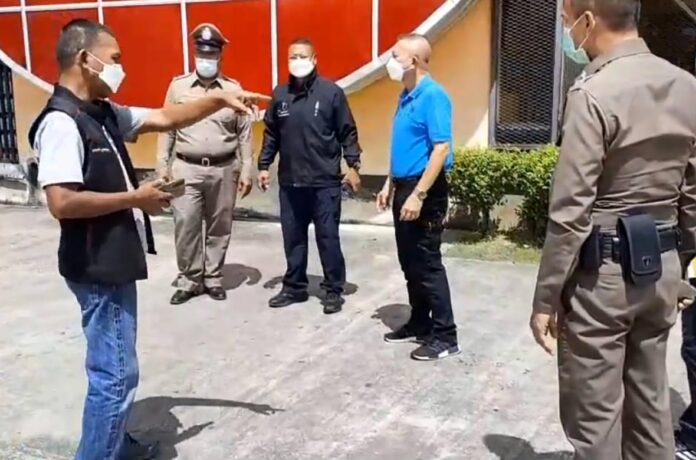 Three teenagers and a guard have tragically passed away after a violent fight at a famous pub in Nakhon Si Thammarat. The pub had just legally been allowed to reopen three days before, closed previously for over a year due to Covid-19 restrictions.

The Nakhon Si Thammarat City Police were notified of the incident yesterday early morning (June 3rd) at a famous pub on Pattanakarn Kukwang Road in the Nai Mueang sub-district, Mueang Nakhon Si Thammarat district. The name of the pub was withheld by authorities pending further investigation.

The Nakhon Si Thammarat City Police checked CCTV footage in front of the pub. They found that Mr. Naruepanart and Mr. Nattawaut had begun by having a verbal argument with Mr. Jirachot. It was unknown what the matter of the debate was but it quickly escalated to violence. 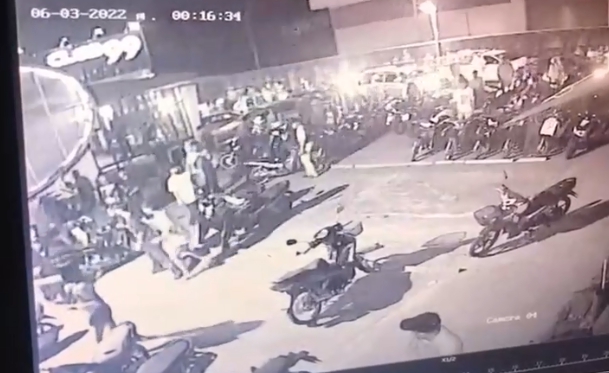 The pub is now temporarily closed. Police are strictly patrolling pubs and night clubs in the Mueang Nakhon Si Thammarat district to prevent further violent incidents. At this time, however, no charges have been placed on the club owners or management.