The restoration of the Tawaen Pier bridge will be completed in 2023, according to the Pattaya Deputy Permanent Secretary.

He also stated that the Tawaen Beach Office, which will house city employees relocated from Pattaya, is 90 percent complete.

The Tawaen Pier bridge restoration is one of the “Neo Koh Larn” projects in relation to the Eastern Economic Corridor (EEC) scheme, which attempts to turn Koh Larn into a tourism and investment hub. The restoration covers the bridge foundation, floor, pavement, and roof. 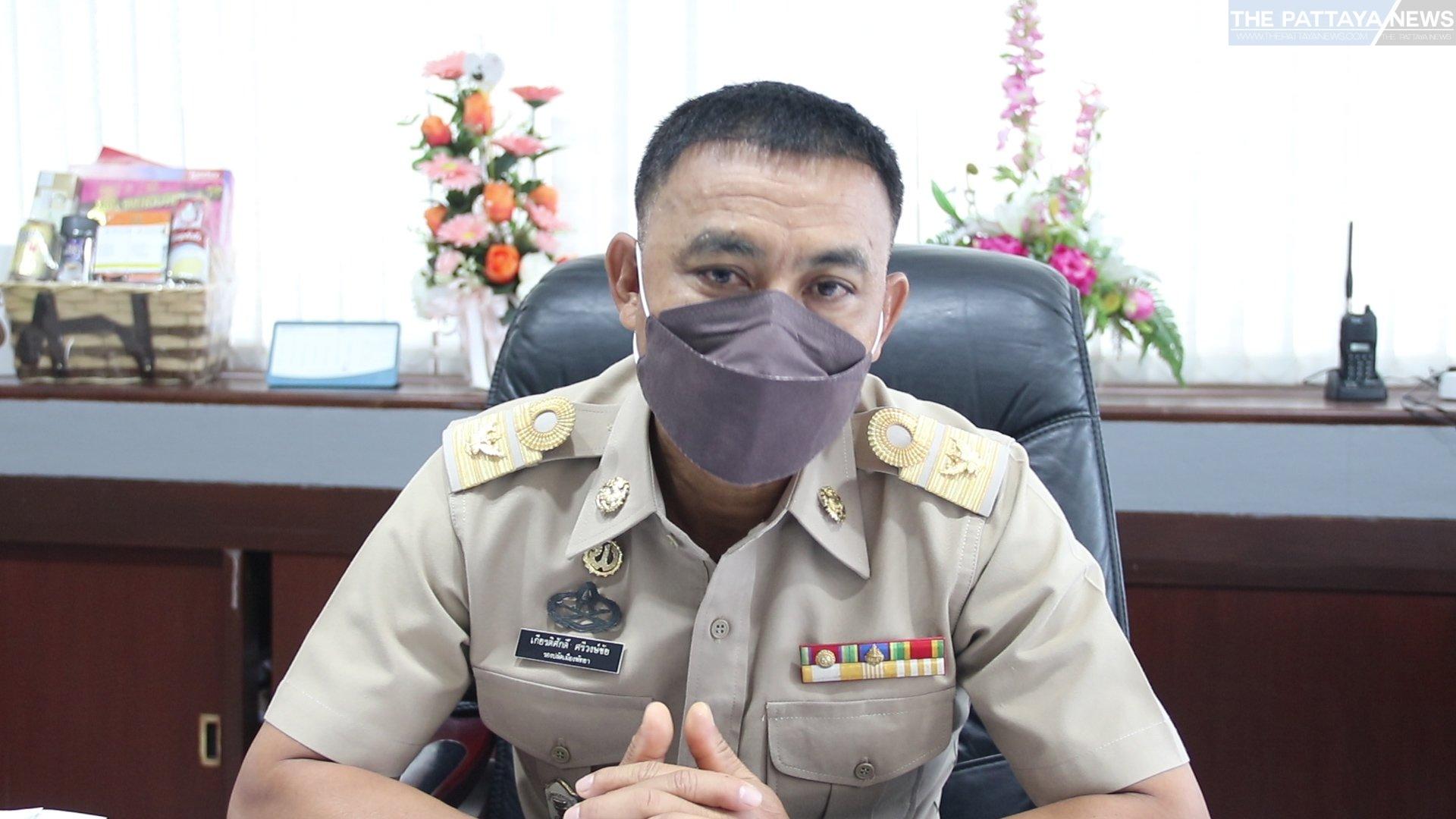 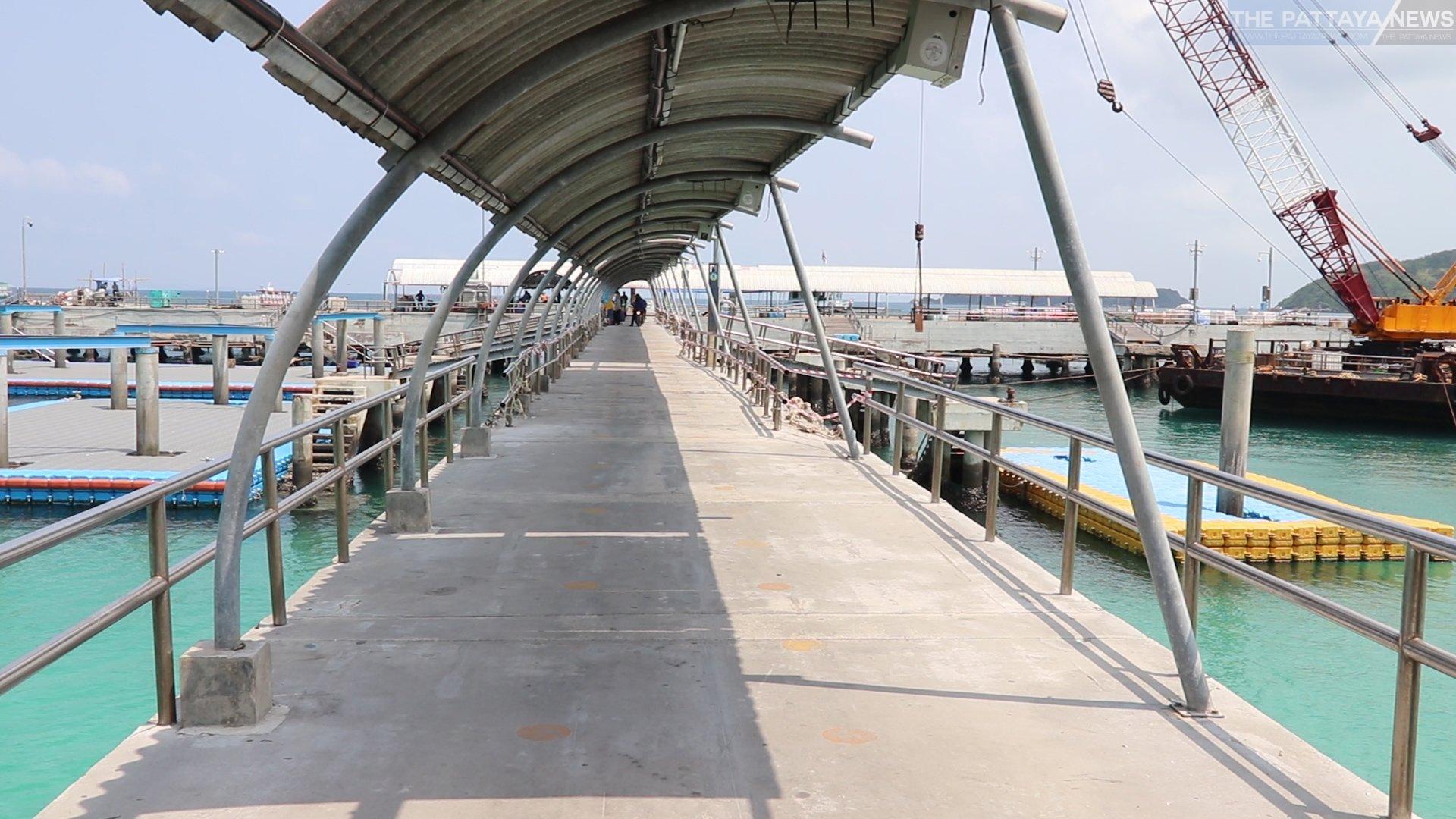 On Sunday, May 31st, Kiattisak Sriwongchai, Pattaya Deputy Permanent Secretary, provided an update on the progress of the Tawaen Pier bridge restoration, estimating that it would be completed in 2023 to respond to the increasing number of tourists as part of the EEC’s goal. 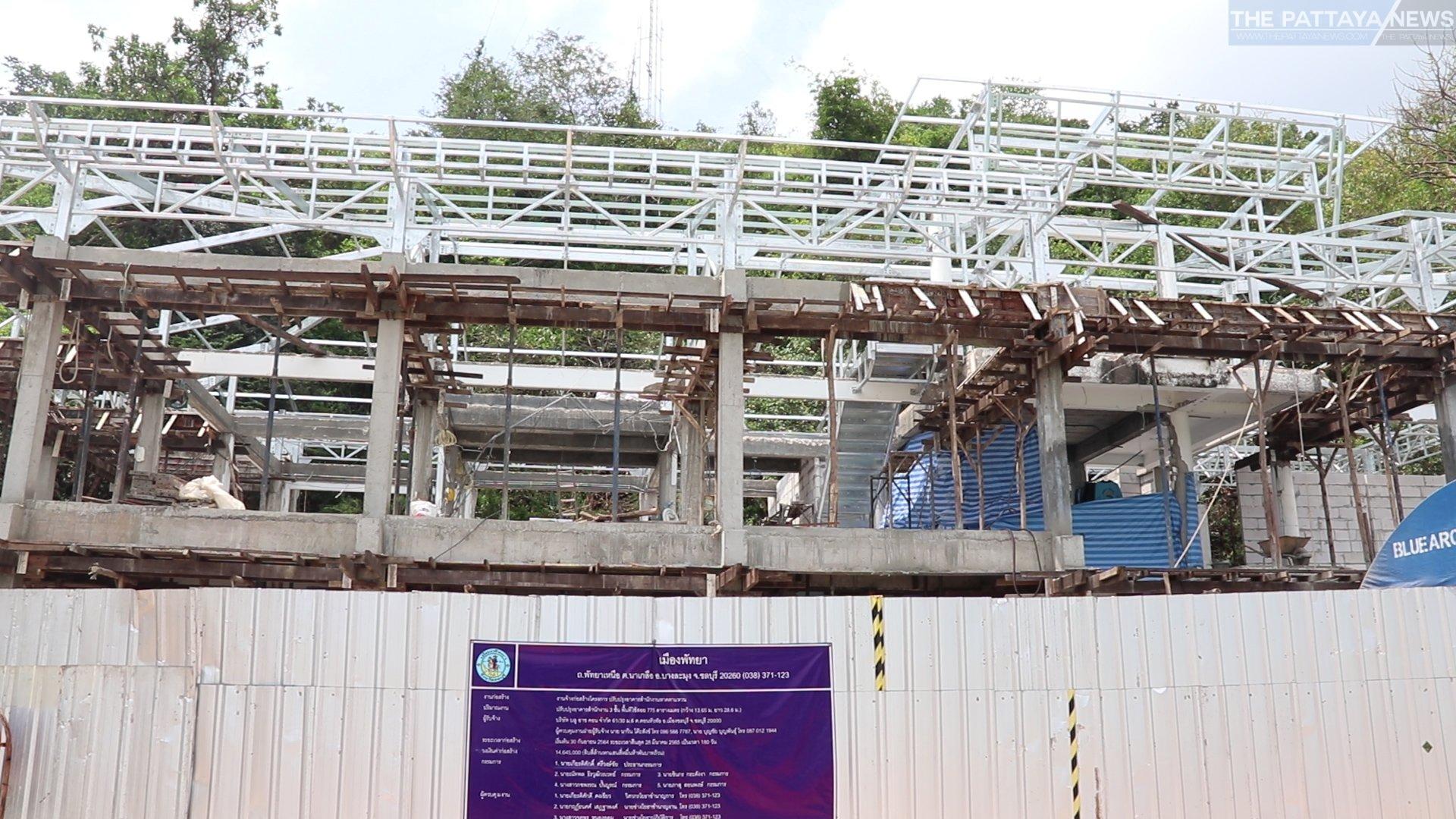 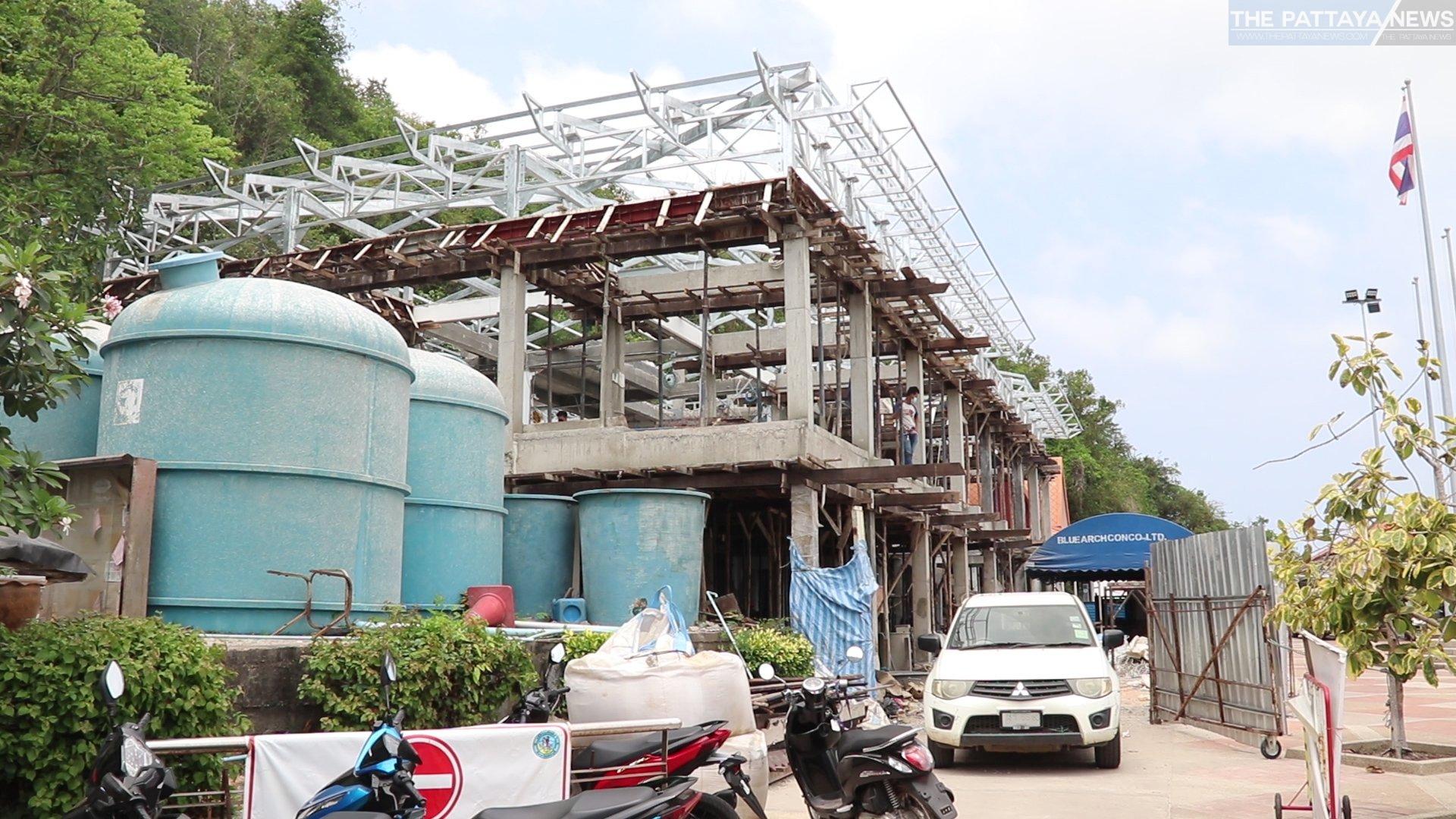 Kiattisak also stated that the construction of the Tawaen Beach Office, a three-storey building sitting on 775 square meters, has reached 90 percent progression to completion.

The office will house city employees who will be relocated from Pattaya to Koh Larn to accomodate tourists, according to the deputy. The Tawaen Beach Office will also be a primary medical center to accept patients before they are transferred to the Pattaya Hospital and for medical emergencies.