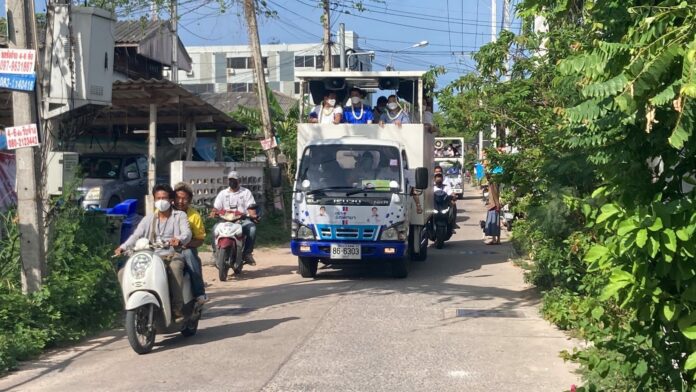 The Pattaya Election Commission has released details on the mayoral re-election on Sunday, June 12th. 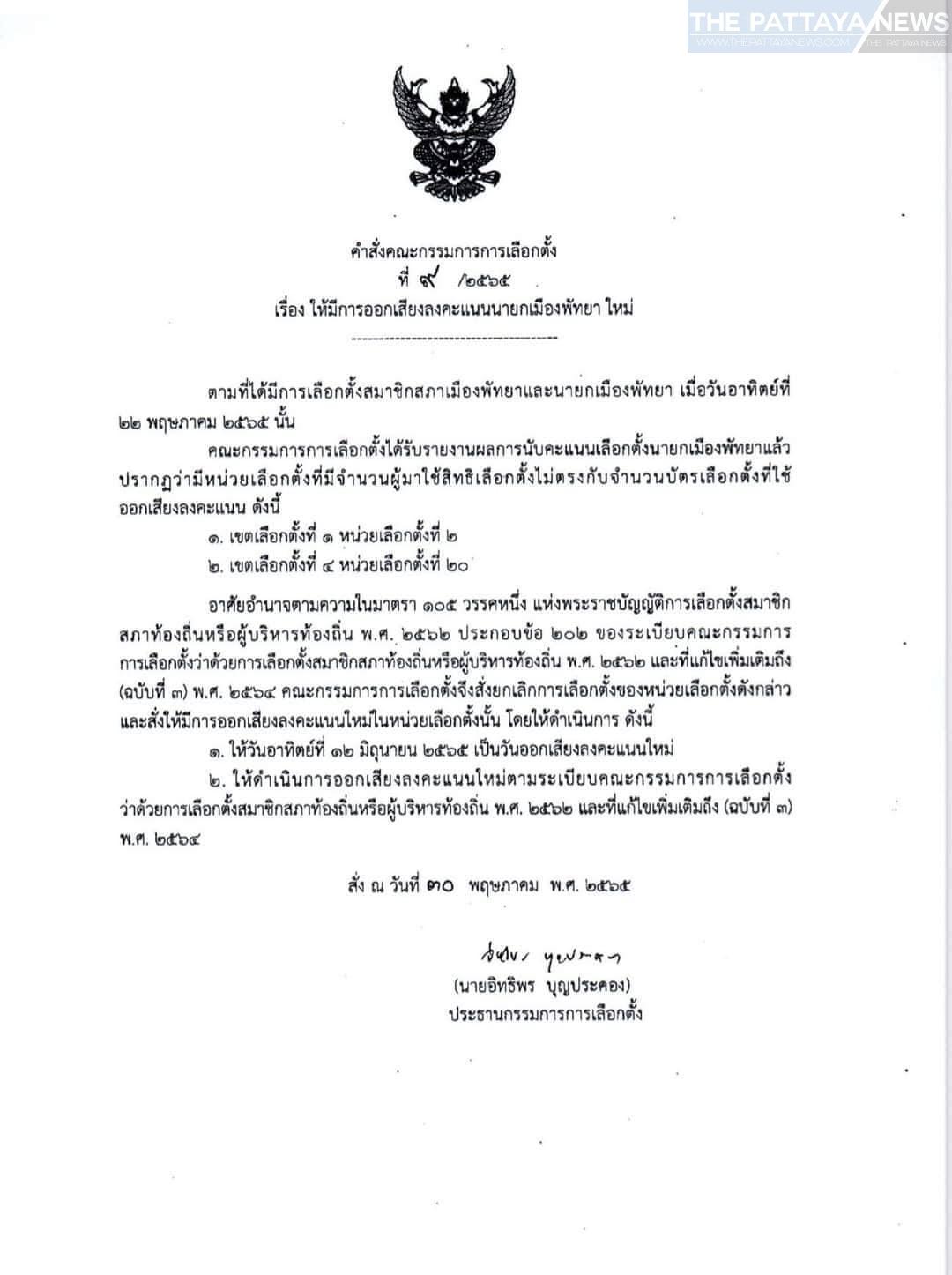 According to the discrepancy on ballots in relation to the previous Pattaya mayoral election on May 22nd, the Election Commission has detected the issues at two polling stations including:

By virtue of section 105 of the Election of Members of the Local Council or Local Administration Act of 2019, the Election Commission will, therefore, rearrange the mayoral election at the two abovementioned polling stations on Sunday, June 12th, from 8 a.m. to 5 p.m.

TPN notes it is not yet clear if this means there will be an alcohol sales ban for either these areas or the entire city for the voting, which is generally the case for elections including the previous voting for mayor. Questions given to Pattaya City Hall officials about this matter were not answered as of press time.
=-=-=-=-=-=-=-=-=-=-=-=-=-=–=–=–=–==-