A 56-year-old woman was arrested and jailed for one day by Sri Racha police for possessing one cannabis plant, allegedly for medical purposes. Her 55-year-old husband reportedly needed to borrow money to bail her out.

Yesterday, May 30th, a 55-year-old husband, Chu Prakobphol, reached out to the local media about his 56-year-old wife, Pornpimon Prakobphol, who was reportedly arrested at their rental room in the Bang Phra sub-district, Sri Racha, Chonburi, for possessing one cannabis plant. Chu said that he was working outside when Sri Racha police arrested her and took her to the police station with the plant. 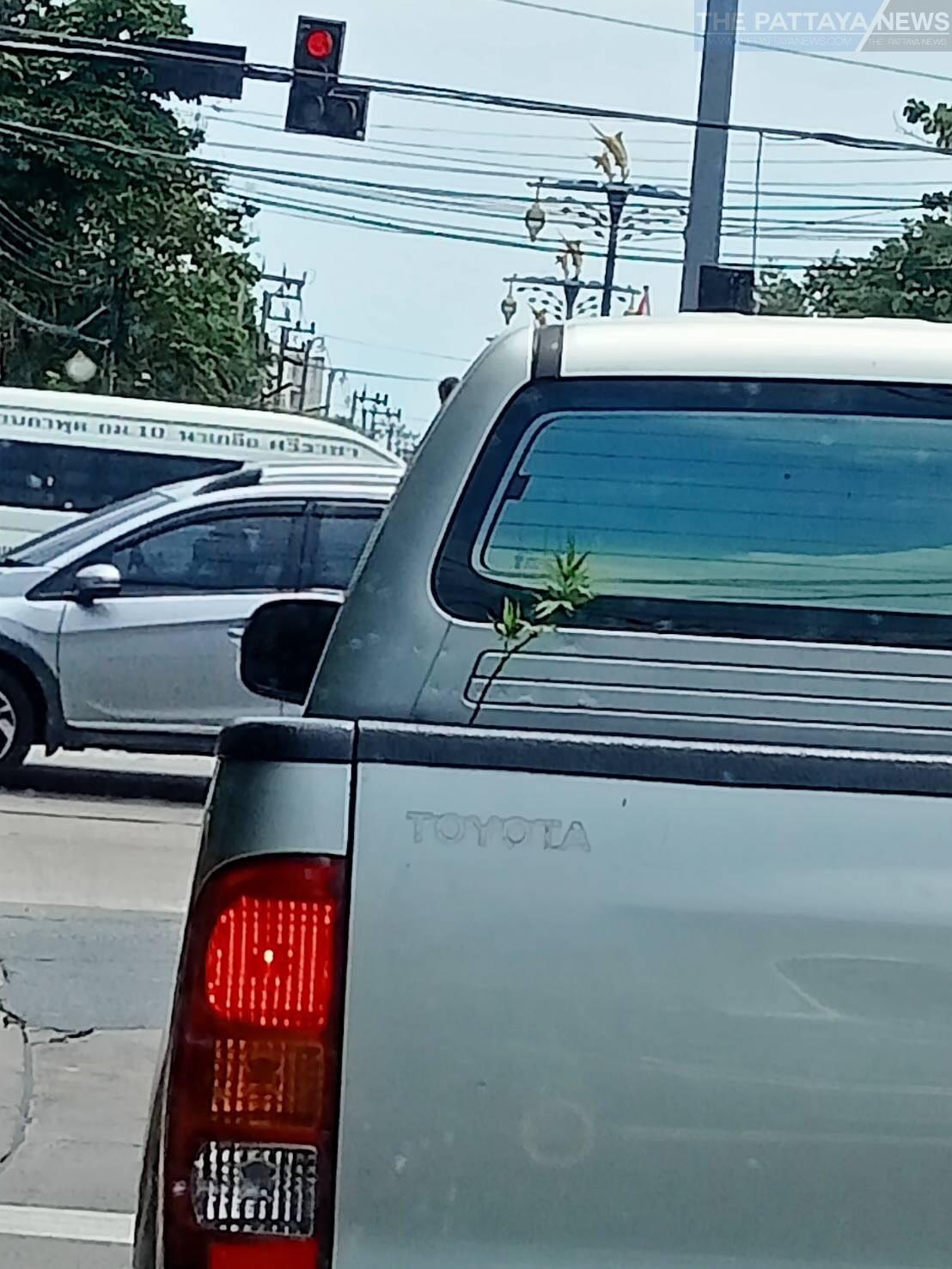 Chu reportedly admitted to planting the cannabis plant for medical purposes, but the police didn’t believe him and instead told him to bail his wife out. Chu claimed that he was already living in poverty and said he would have to borrow money to bail out his wife for a trivial offense of possessing a cannabis plant.

Kwanlert Panichmat, Chonburi MP, met with Chu to lift his spirit and promised to help him with the police because a cannabis plant was only for his own medical purposes rather than commercial. Kwanlert stated that misunderstandings between citizens and law enforcement officials may occur because the new law legalizing planting cannabis plants has yet to be implemented. TPN notes you can read more about the changing marijuana laws here, effective June 8th. 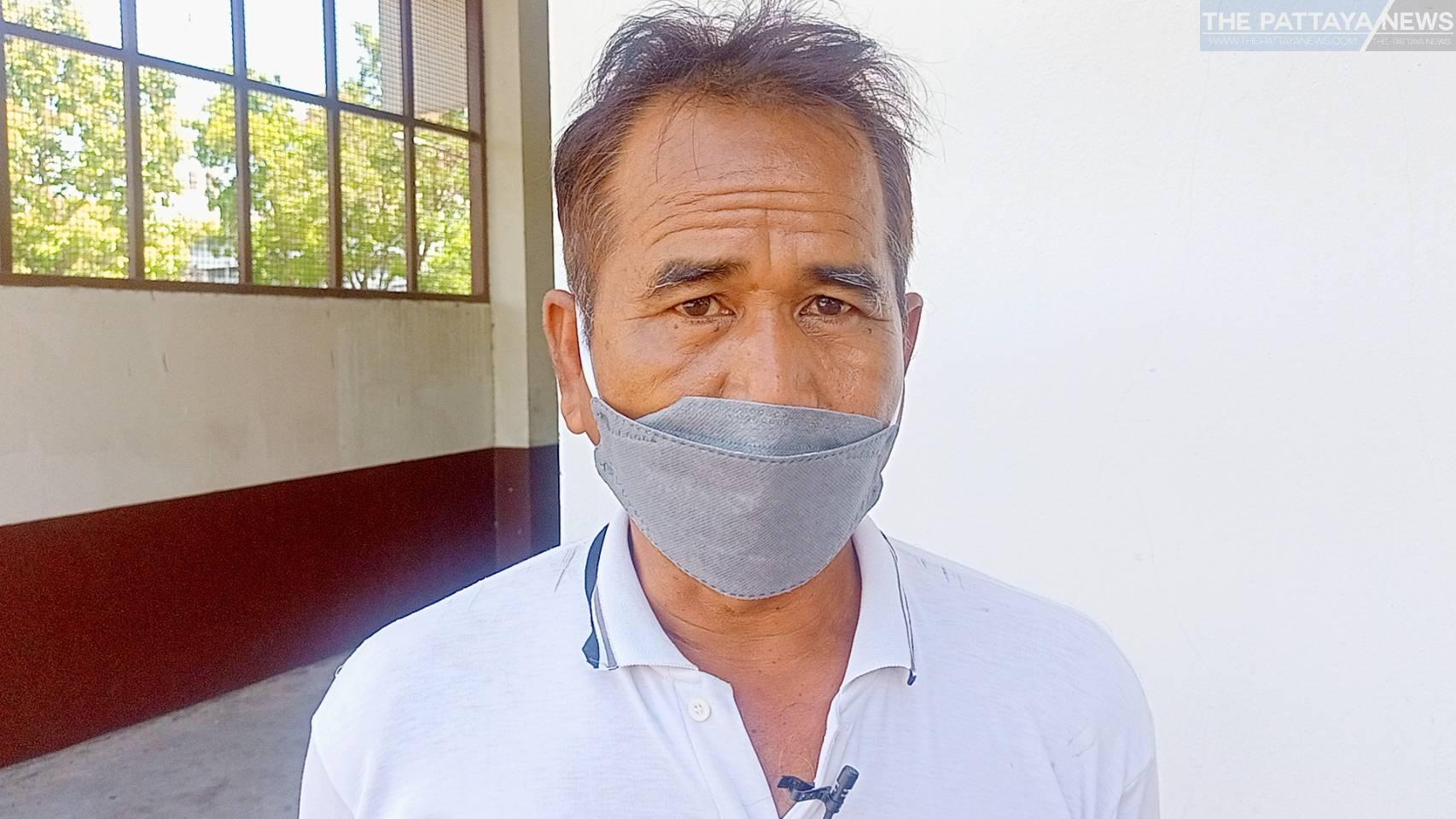 As of press time, however, Pornpimon had been in police custody for two days and awaited further legal proceedings.