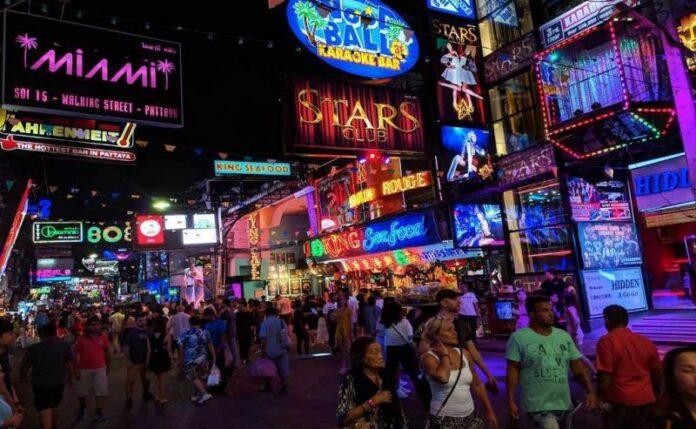 The nightlife industry has been legally shut since April of 2021 nationwide and has only been allowed since December to become modified restaurants with special rules and restrictions in order to open.

Green and blue zones are designations made by the Thai government by province that dictate the specific measures and restrictions in place to control Covid-19.

Thanakorn Wangboonkongchana, spokesperson from the Prime Minister’s Office, revealed that the Prime Minister has ordered the provincial governors to conduct consistent inspections of the entertainment businesses including entertainment venues, pubs, bars, and karaoke venues in the green and blue zones to ensure their compliance with the Covid-19 preventive regulations, which are still in effect.

Some of the rules that will be enforced for the official legal reopening on June 1st include closing hours at midnight, avoiding sharing containers, and running ATK tests on staff.

It is also required that customers receive a full vaccination against Covid-19 and that venues check this at entry.