A 47-year-old Pattaya resident complained to authorities about what he called a needless crosswalk in front of his garage in a narrow alley.

Yesterday, May 26th, the Pattaya local Mr. Natdanai Mingkwansirisophon, 47, posted on his Facebook account named “Puog Pattaya” about a crosswalk that suddenly appeared in front of his garage on Soi Sawangfa Phruettharam in the Na Kluea sub-district, Bang Lamung, Chonburi.

The road, according to Mr. Natdanai, was only 3-meters wide, causing him and his neighbors to question the authorities if it was really necessary. 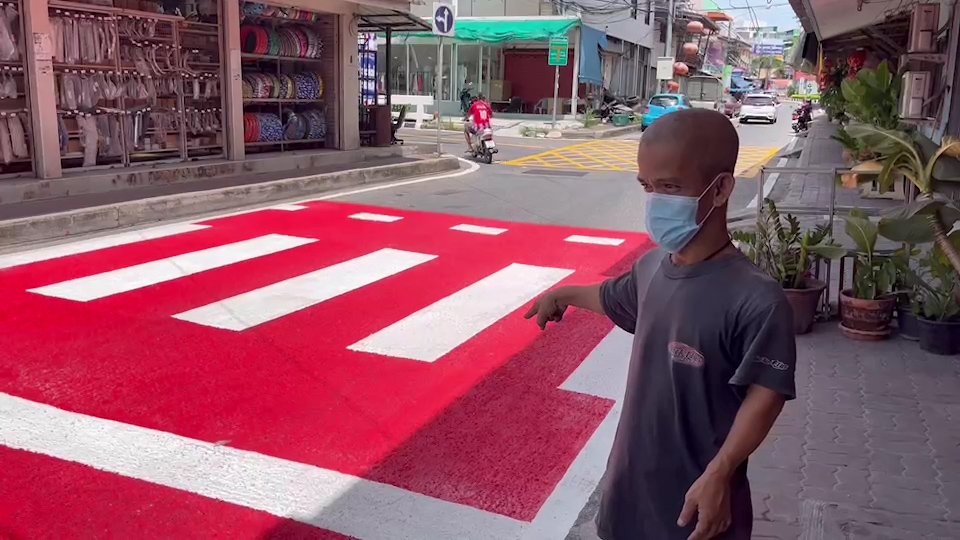 Mr. Natdanai said that he had run his garage here for almost 30 years and had never seen a crosswalk like this because the road was very narrow. He previously asked the painter of the crosswalk about why it was being installed, who only replied that they had to do it because they had already accepted a budget that had to be spent. 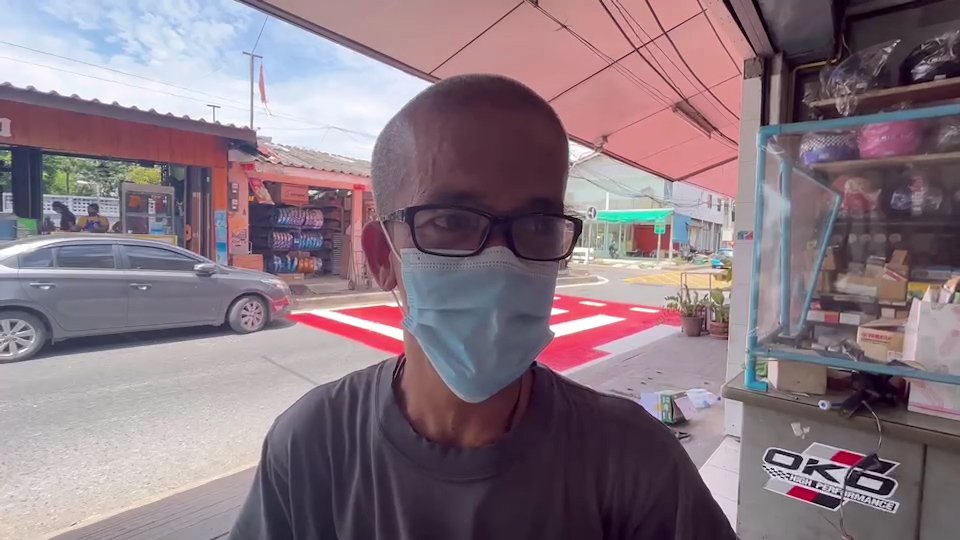