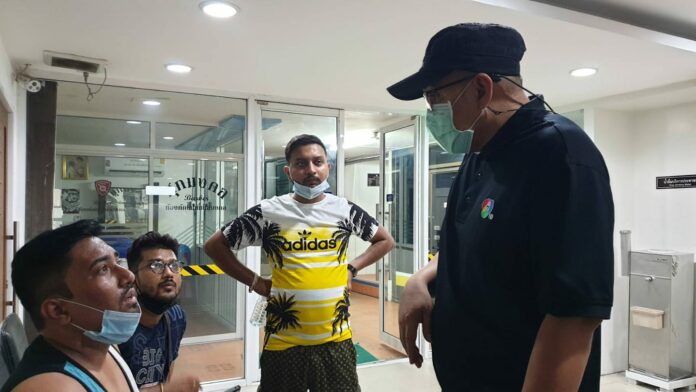 A 28-year-old Indian tourist stated that he had his gold necklace worth 85,000 baht allegedly stolen by two women in South Pattaya, marking the seventh similar incident in the Pattaya area over a few weeks.

Early this morning, May 27th, at 3.30 a.m., Pol. Maj. Saijai Khamchula from the Pattaya Police Station responded to a theft report of a golden necklace at the entrance of Soi Pattaya 11 on Beach Road, Nong Prue sub-district, Bang Lamung, Chonburi. 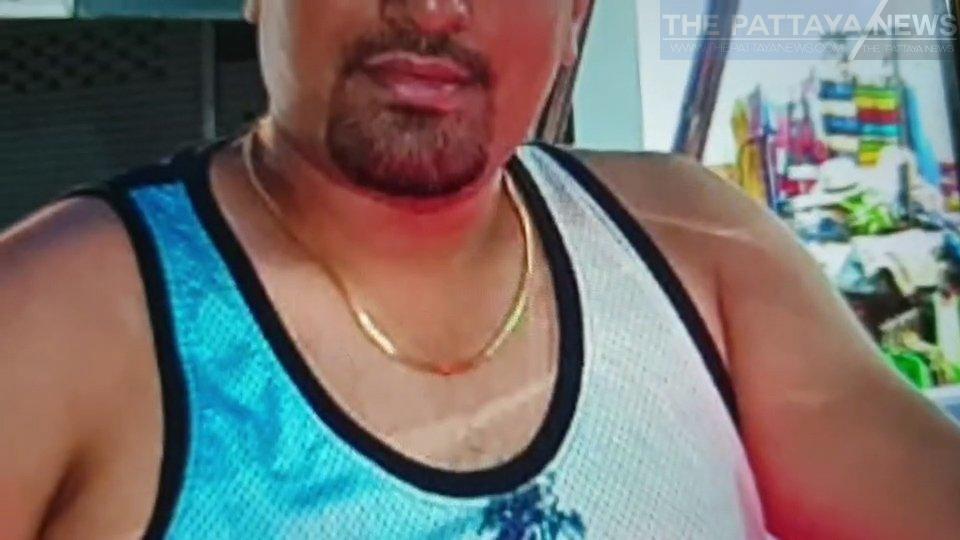 A 28-year-old Indian tourist, Mr. Gourab Paul, who reported the case, told Pattaya Police that while he was heading back to his hotel with his friends after a night out in South Pattaya, two women surrounded him and offered him companionship. One of the individuals then walked behind him, furtively stripped him of his gold necklace that he stated was worth 85,000 baht, and escaped.

Mr. Gourab told TPN media that he tried to reject the individuals by pushing them off and walking away but found later that his gold necklace had disappeared, so he returned to find none of the suspects present. Mr. Gourab stated that he was very disappointed and would warn his friends of this theft. Initially, police would review the security footage to bring the culprits to justice as urgently as possible. 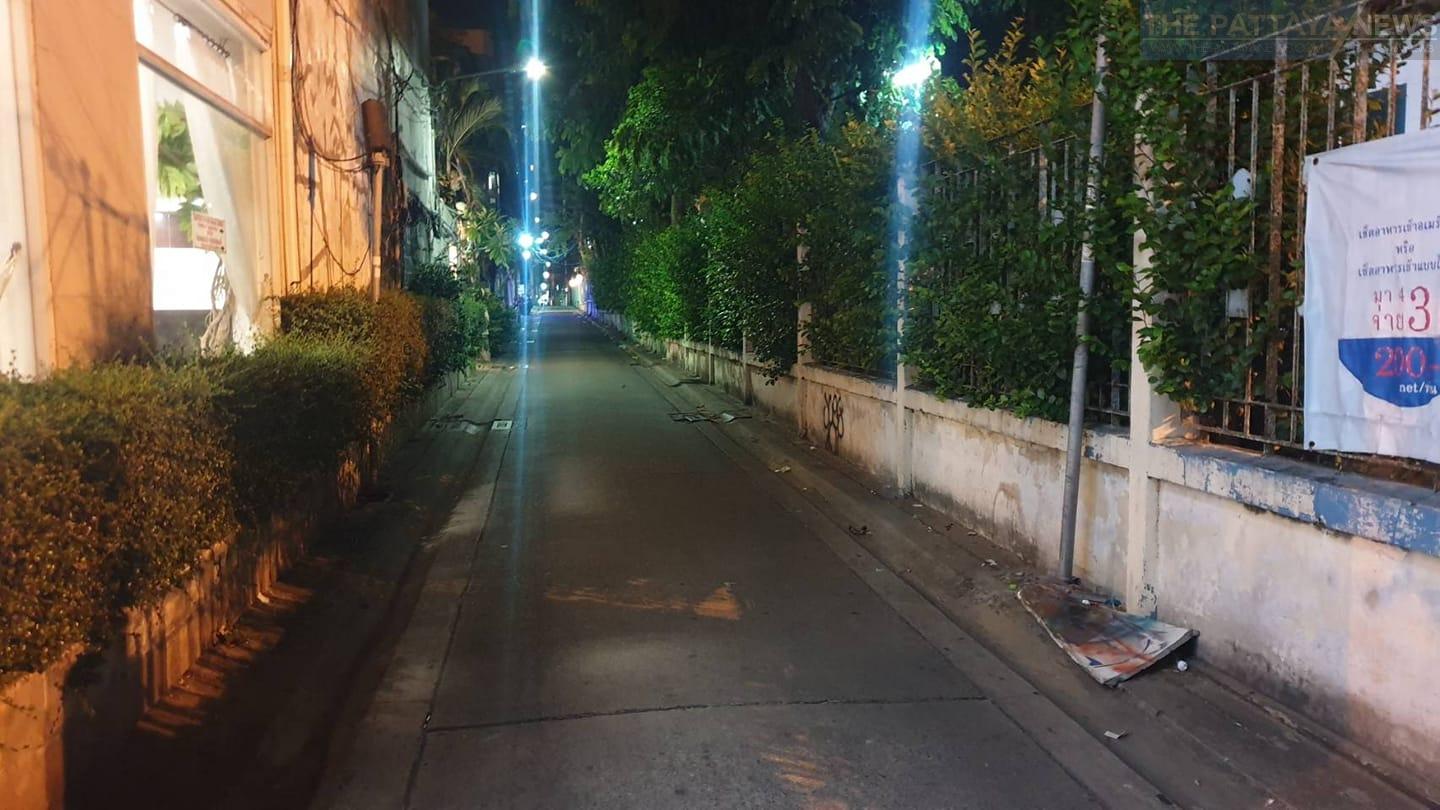 TPN notes that this is the seventh time recently that a theft incident, mostly involving pickpocketing against Indian tourists, has occurred in the Pattaya area. The Pattaya police have already expressed special concern about the spree of crimes that are increasing across Pattaya as tourist numbers are picking up due to the country’s recent reopening to tourists. You can read more about the police’s progress here.

TPN notes, however, that social media and some individuals that work with insurance claim companies have shed doubt on the number of similar occurrences, asking for law enforcement to fully review CCTV footage and examine the claims transparently.