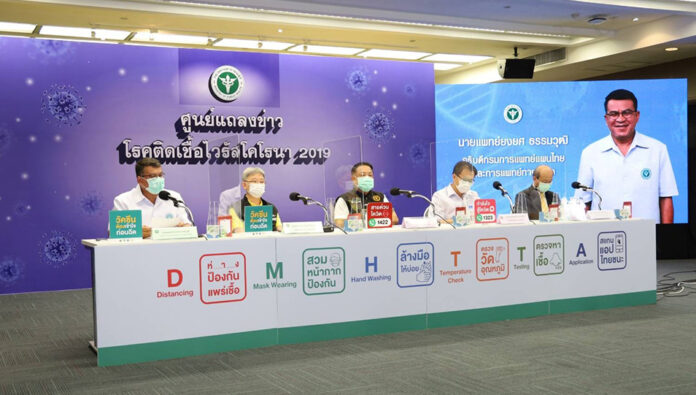 The Ministry of Public Health is planning to establish an operation center to monitor the import and the spread of Monkeypox in the Kingdom.

Dr.Opas Karnkawinpong, Director-general of the Department of Disease Control, told the Associated Press today, May 22nd, that the operation center will be established following public concern about the spread of Monkeypox in many countries around the world.

The center would monitor the situation and trends of the spread of the disease, as well as predict future situations in order for the authorities to prepare long-term and emergency plans while strengthening strategies and preventive measures. 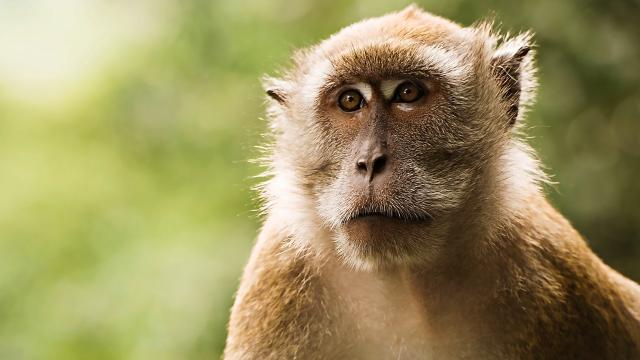 “Although Thailand has no reported cases of monkeypox, the country has just begun to allow more people to enter the country and is in the process of announcing Covid-19 as endemic. Therefore, there may be a risk from travelers coming from countries where infections were reported, including the United Kingdom, Spain, Portugal, Italy, Belgium, France, Germany, Sweden, United States, Canada, Australia, and countries in Central Africa and West Africa,” Dr.Opas said.

Meanwhile, the Department of Disease Control has raised the strictness to monitoring tourists traveling from the risky countries and encourages people to follow updates about the disease closely from the authorities.

Previously, Prominent Thai doctor Yong Poovorawan also warned the Thai public not to panic over the Monkeypox and should monitor the spread of the disease to be aware and prepare themselves in advance.