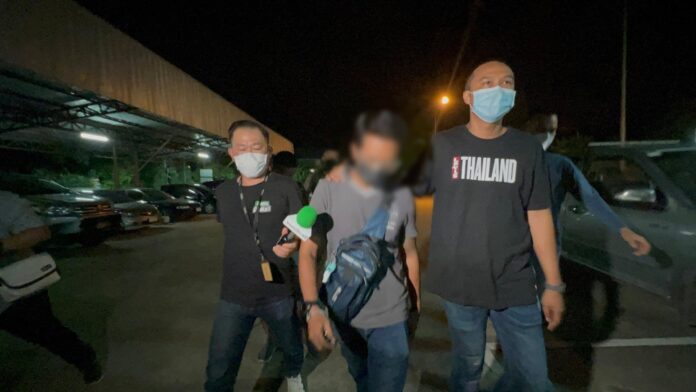 Police released a prime 37-year-old male suspect in a brutal assault on a Russian female tourist yesterday because the victim could not provide positive testimony.

A 37-year-old male suspect in a brutal assault against a Russian female tourist who was jogging at the Mabprachan reservoir on May 18th reportedly surrendered at the Nong Prue Police Station and confessed to the crime.

A 37-year-old male suspect, Kantheepob Thanachotsomboon, who allegedly followed the victim in his vehicle to the reservoir, was summoned to the Nong Prue Police Station yesterday, May 20th, to hear the charges. However, he was shortly released by police as the victim reportedly could not provide positive testimony or identification of the suspect. 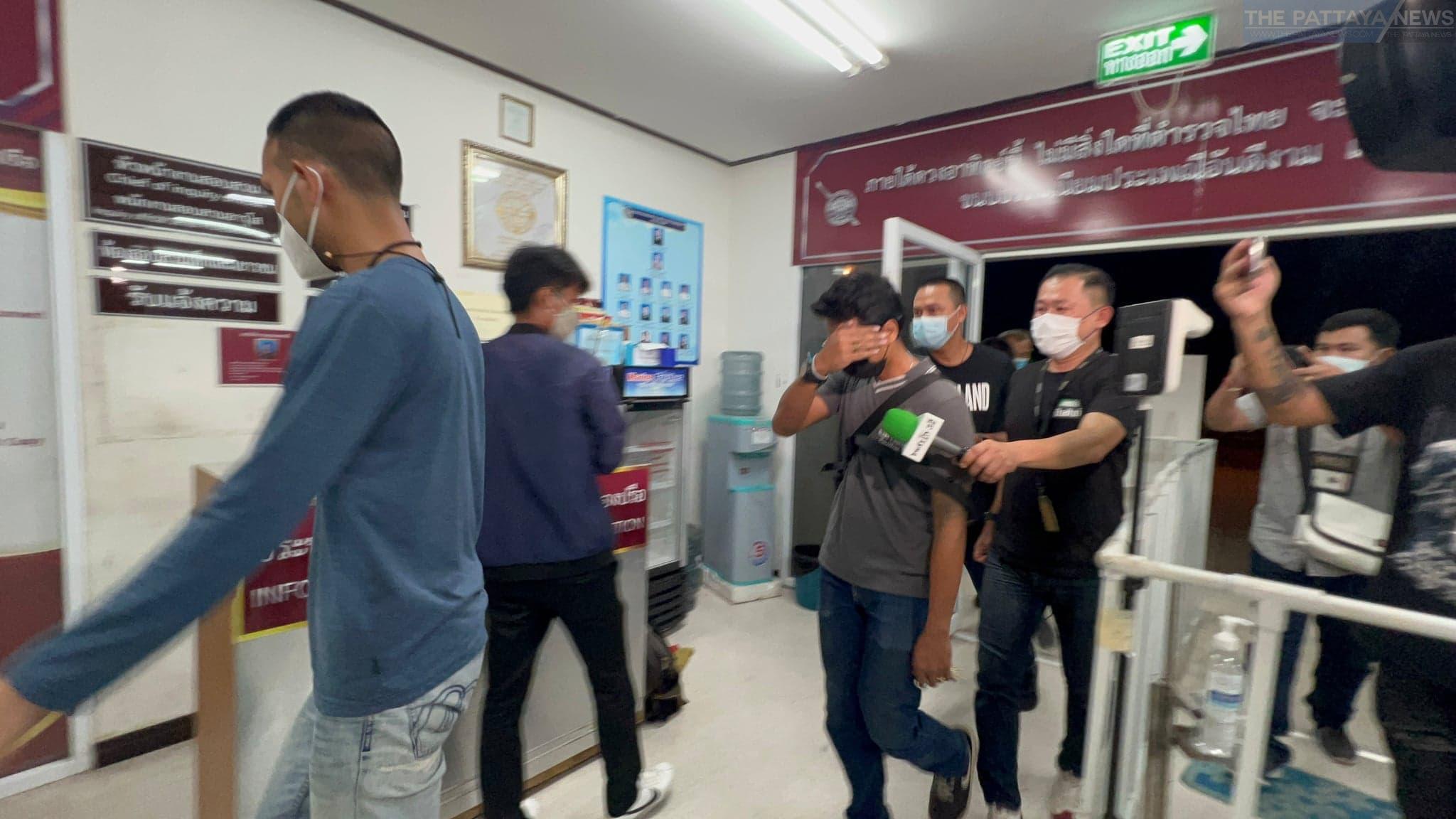 Nongprue police told local media they couldn’t issue an arrest warrant without a positive testimony from the victim, who was still recovering from the traumatic experience, so they had to let the suspect go. 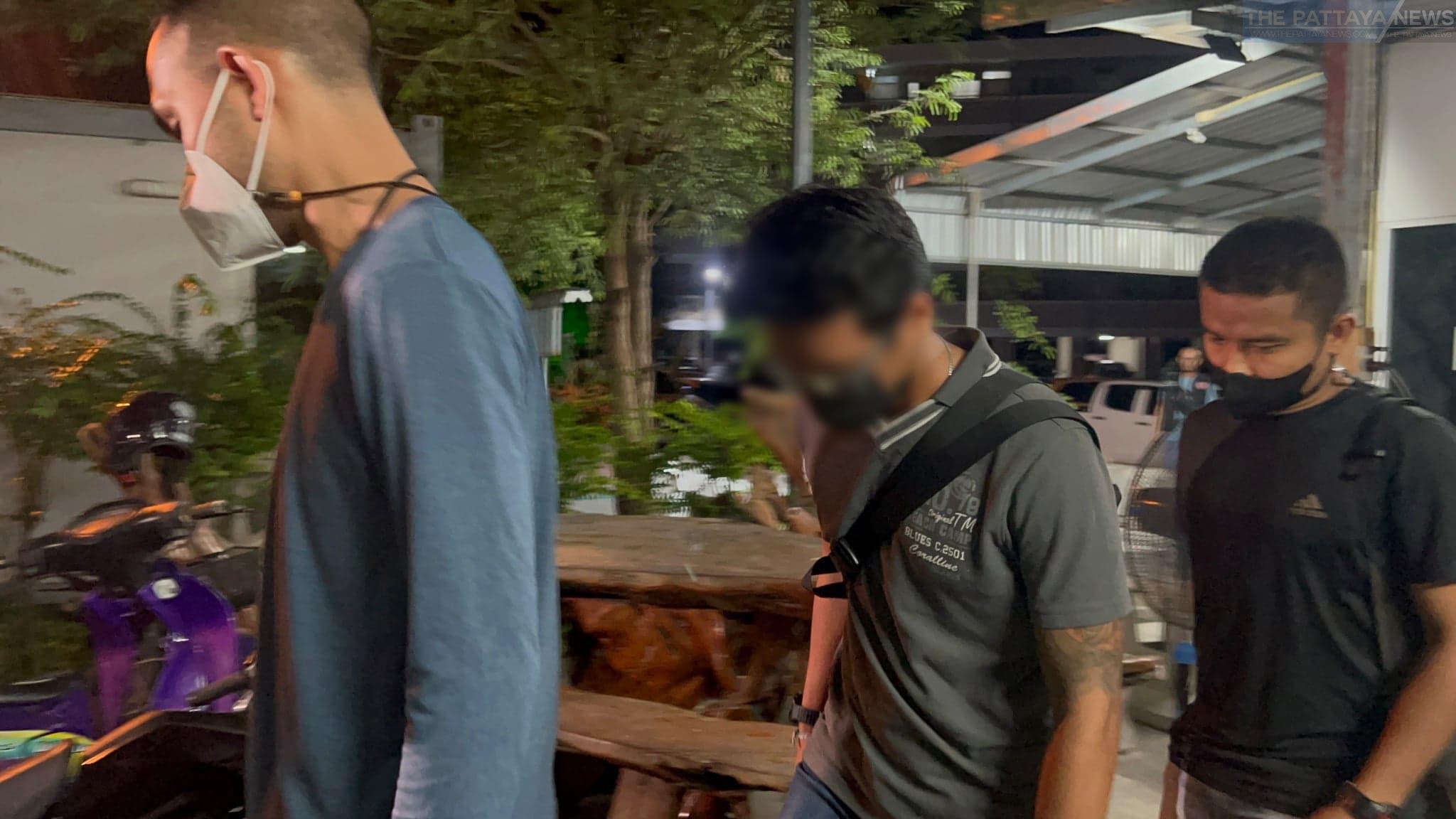 According to the police report, the suspect reportedly admitted to the assault but claimed he was stressed about his personal family affairs and debt and wanted to vent it on someone, contradicting the police’s initial assumption of sexual assault.

However, Nong Prue police confirmed that they would wait for the victim to make a better recovery to hear her testimony in order to bring the suspect into the justice system. According to Nongprue police, without the victim’s testimony, the case could not properly go through the Thai court system.

TPN media will provide any further details when they become available.