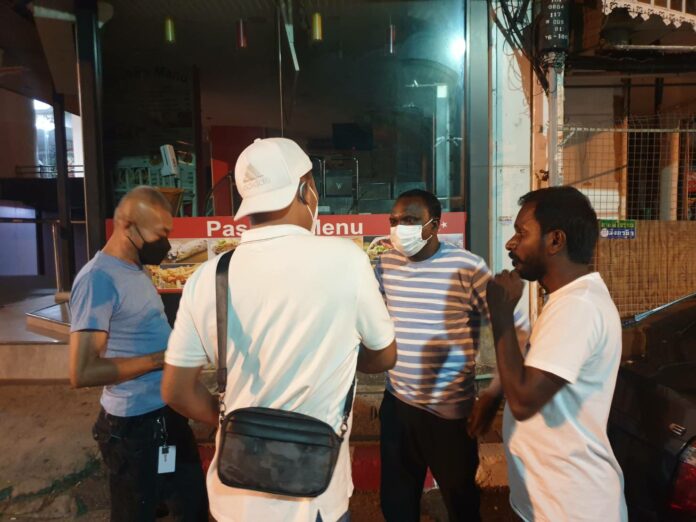 A 40-year-old Indian tourist had his gold necklace worth 50,000 baht stolen by what he believed were transgender individuals on Central Pattaya Road, marking the sixth such recent incident in the Pattaya area.

Earlier this morning, at 03.30 a.m. on May 21st, Pol. Maj. Gen. Thanya Udthong from the Pattaya Police Station was notified of a thief/thieves who snatched a gold necklace from an Indian tourist walking in front of a shopping mall on Pattaya Beach Road. 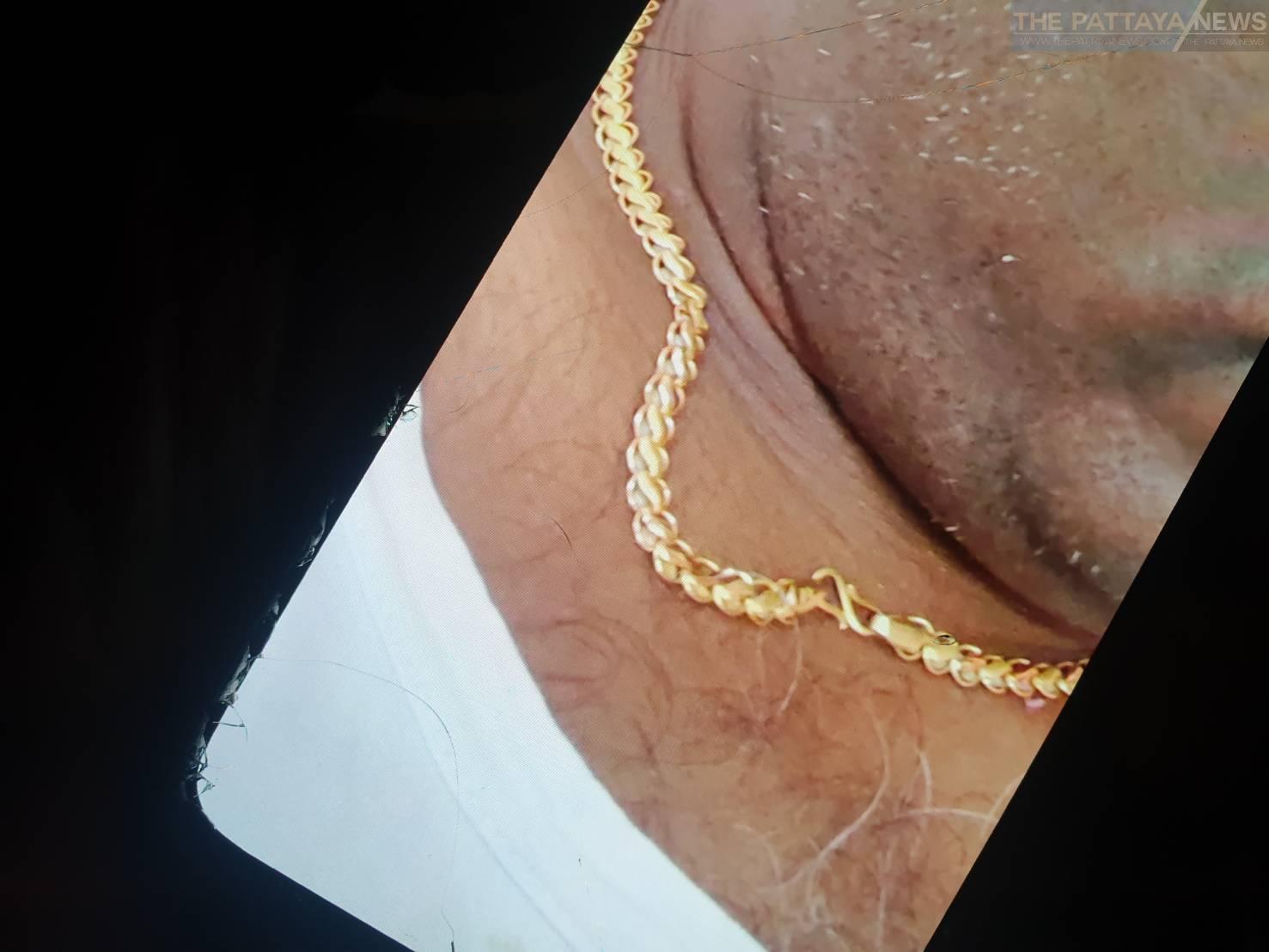 Mr. Santosh Gunda, a 40-year-old Indian victim, and his friends were waiting for the officers at the scene, perplexed by what had happened. He told police that his gold necklace, worth almost 50,000 baht, was snatched from his neck by what he believed was a group of two or three transgender individuals who approached him to offer a sexual service. Suddenly, one of the strangers tried to hug him, snatched his gold necklace without him noticing, and fled. Mr. Santosh said he only realized about his missing necklace once he arrived at his hotel room, so he and his friends returned to the scene but found none of the individuals. 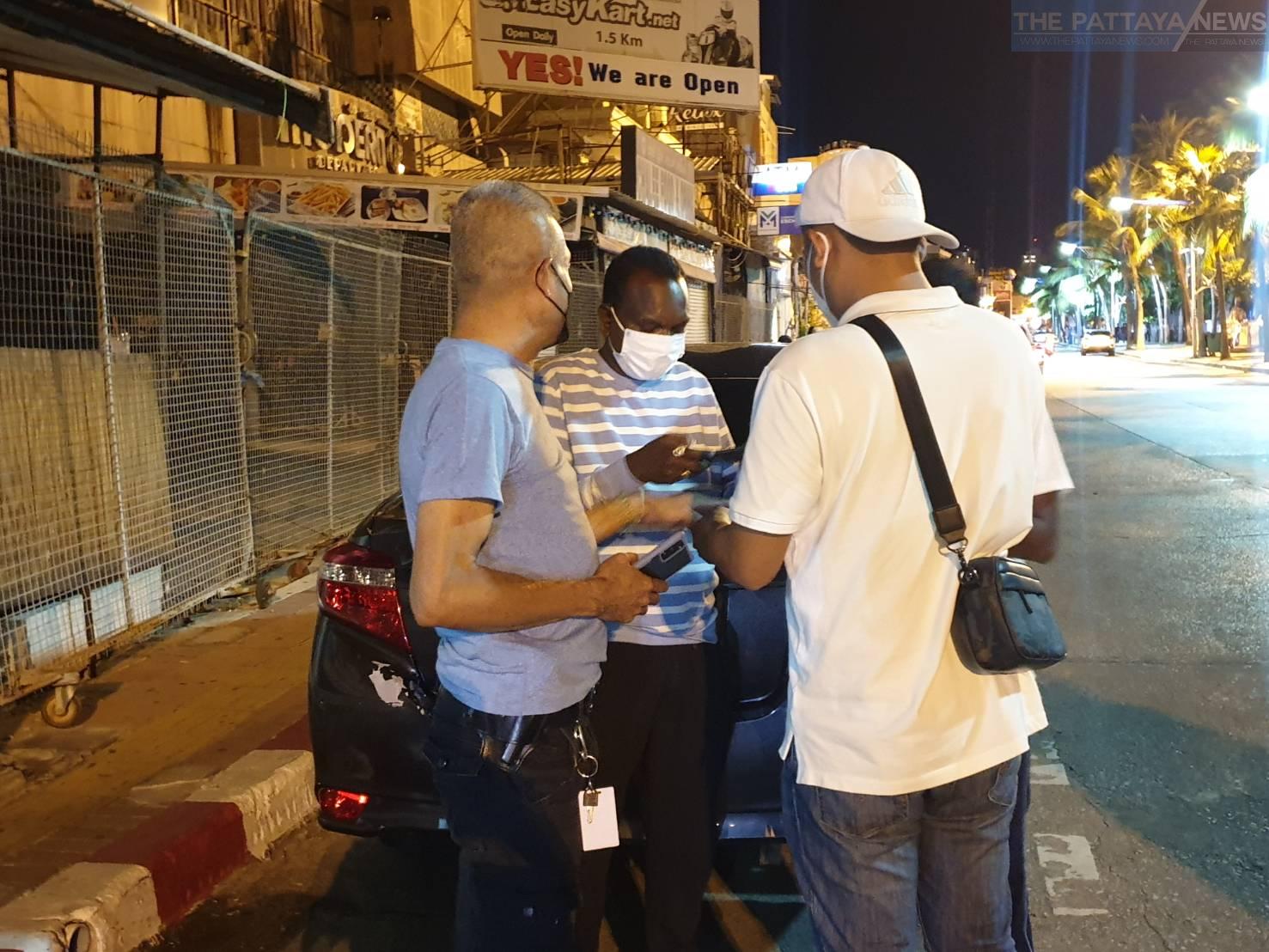 Initially, the victim reported the incident to the police at the Pattaya Police Station. TPN notes that this is the sixth time recently that a theft incident, mostly involving pickpocketing against Indian tourists, has occurred in the Pattaya area. The Pattaya police have already expressed special concern about the spree of crimes that are increasing across Pattaya as tourist numbers are picking up due to the country’s recent reopening to tourists. You can read more about the police’s progress here.