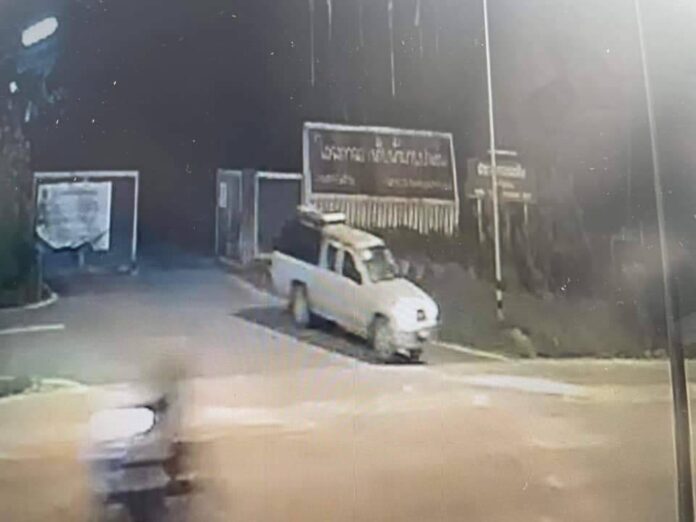 A 37-year-old male suspect in a brutal assault against a Russian female tourist who was jogging at the Mabprachan reservoir reportedly surrendered at the Nong Prue Police Station and confessed to the crime.

Today, May 20th, Pol. Col. Pitchaya Khiaopleng, and a forensic team collected evidence from the victim and requested an arrest warrant for a 37-year-old suspect.

According to Damrong Iampairote, the Nongprue police chief, a surveillance camera captured a suspicious car secretly following the victim while she was jogging and then drove away before the victim reappeared into the footage 12 minutes later and asked for help from a Good Samaritan. 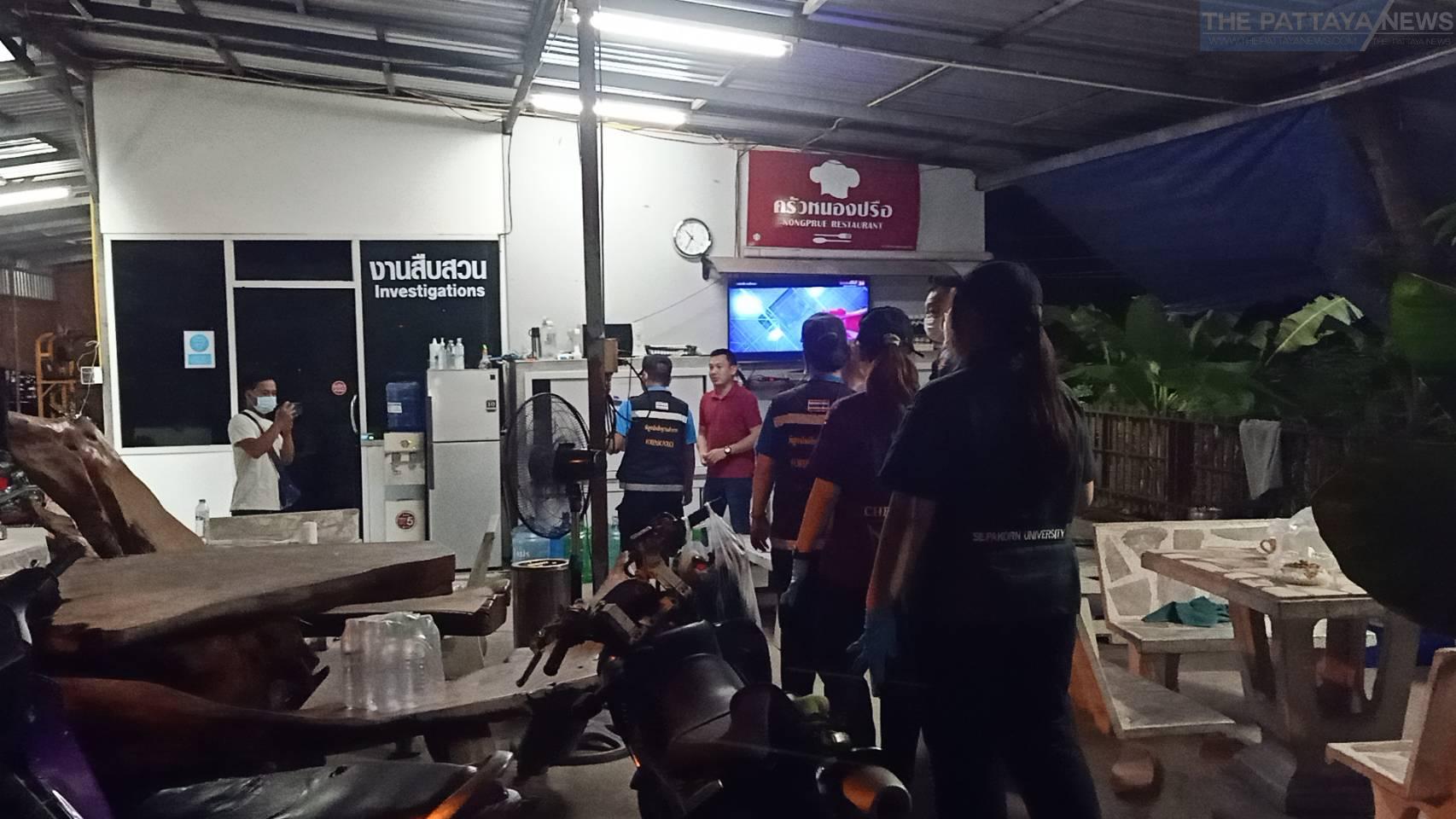 Nong Prue police identified the vehicle and pressured the suspect whose name was revealed later as Kantheepob Thanachotsomboon, 37, to surrender at the Nong Prue Police Station, where he reportedly conceded to the crime. The intent of the crime, according to Nongprue police, was not a robbery but sexual assault, although the victim managed to fight off the attacker.

The forensic team collected the suspect’s DNA and potential evidence inside the vehicle to match with the ones found on the victim’s body. According to the police, they are preparing to request an arrest warrant from the Pattaya Provincial Court for physical assault and indecent acts and would later make an official press conference. Pol Lt. Col. Pitchaya Khiaopleng revealed that the victim is getting much better and has regained her composure. However, she is still unable to recall much of the terrible incident and is being closely monitored by medical professionals. She is believed to have successfully fought off Kantheepob before going for help.

TPN media will provide any further details when they become available. 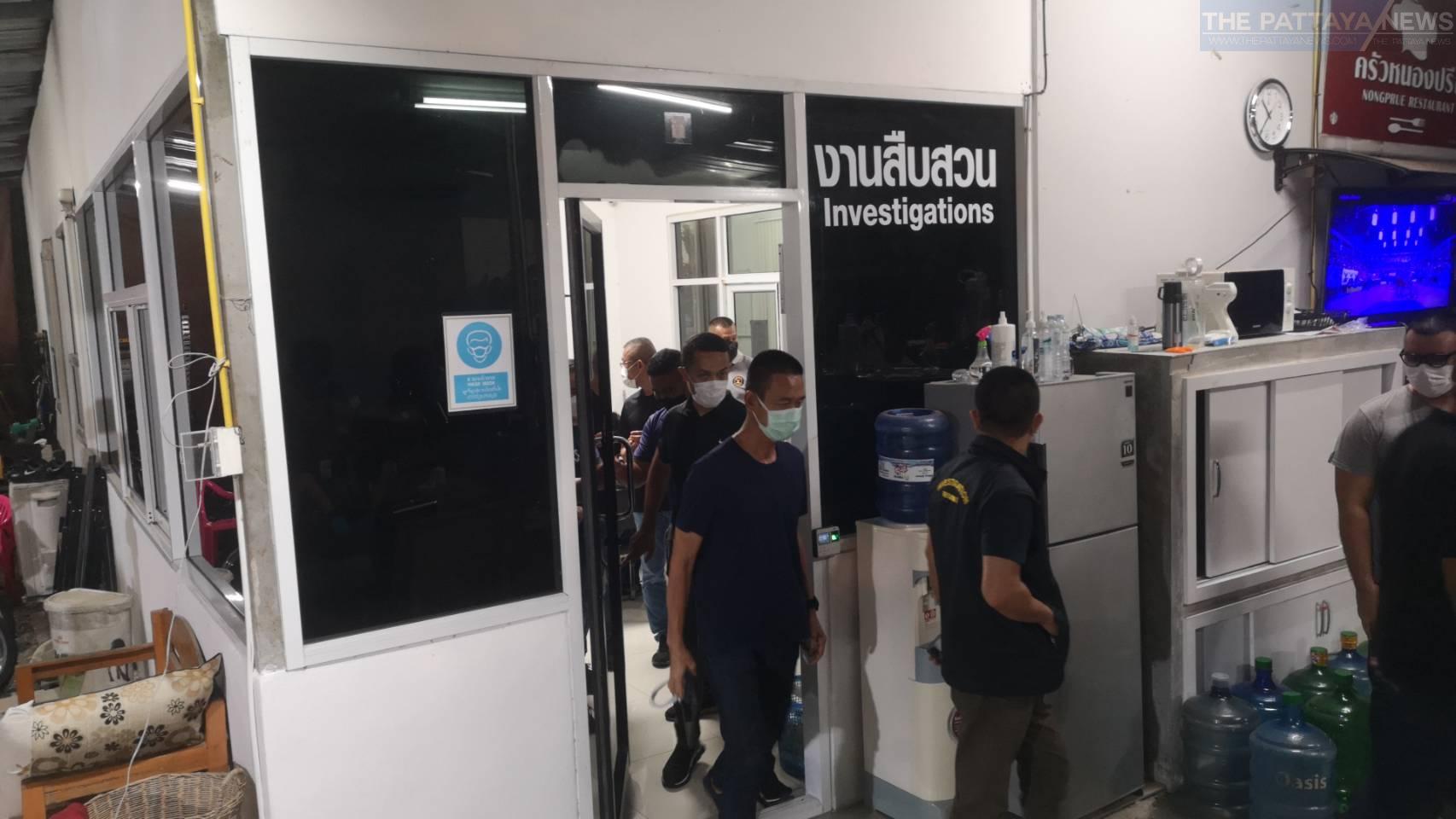