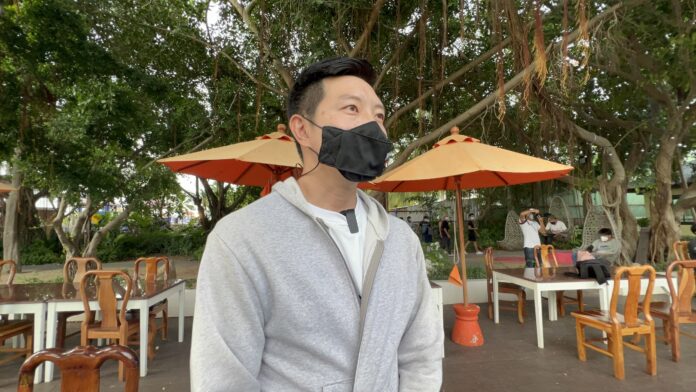 Pattaya business operators are ready to reopen after the Centre for COVID-19 Situation Administration (CCSA) recently announced the official reopening of nightlife businesses in what the government calls the green and blue zones, starting on June 1st.

Nightlife has been legally closed nationwide since April of 2021 in Thailand due to Covid19 rules. In December of 2021 venues were allowed to convert to “restaurants” but this required additional rules, guidelines, and measures. These had been loosening over time, however, notes TPN and the official reopening at this point is largely a formality, but one business operators had been pushing for as it resolved the current grey areas that bars are operating as.

Today, May 20th, the CCSA has recently announced the official reopening of nightlife businesses such as pubs, bars, massage parlors, and other entertainment venues located in the green and blue zones on June 1st. These “zones” are mostly those geared towards tourism like Phuket, Pattaya, and Chiang Mai.
Mr. Wasan Sanguangkham, an entertainment business operator in Pattaya, told The Pattaya News today that entertainment businesses in Pattaya have been ready to accept customers for two years in his opinion and were grateful for the reopening on June 1st.

Mr. Wasan promised to comply with any new health rules and was glad that his employees would be able to make their living again legally.
However, Mr. Wasan also petitioned the CCSA to extend the legal closing time from midnight to 01.00 a.m. or 03.00 a.m. which might help businesses to achieve more earnings as they had been struggling financially for over two years. He also wanted the CCSA to expedite the endemicization of COVID-19.

TPN notes the legal closing time announced by the CCSA of midnight is a national measure. Prior to Covid-19, Pattaya’s later hours in entertainment zones like Walking Street were granted by a special administrative status of Pattaya.