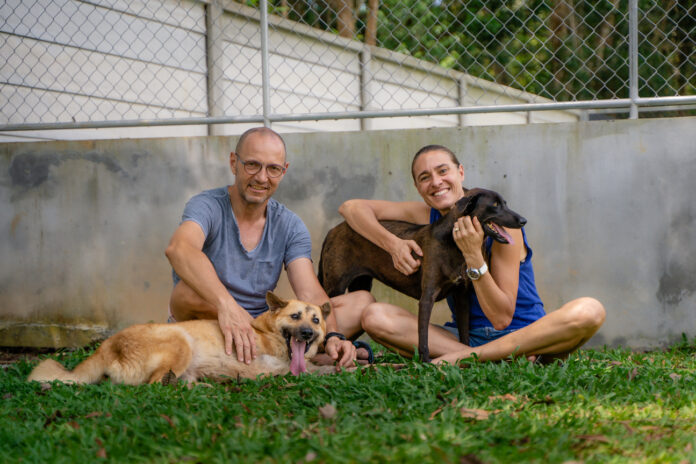 Almost a year after legislation came into effect regulating dog and cat breeders in Thailand, Soi Dog Foundation has expressed concern about its implementation, stating that concrete legal action has yet to be taken.

The pieces of legislation in question – Dog Welfare in Dog Breeding Farms and Cat Welfare in Cat Breeding Farms – were published in the Government Gazette on December 18, 2020 and became effective from June 16, 2021. However, little has been done to ensure they are being effectively implemented.

As a member of Thailand’s Cruelty Prevention and Welfare of Animal Committee, Soi Dog Foundation was closely involved in the drafting of this legislation which is in place to ensure the welfare of dogs and cats on breeding farms and in pet shops; enhance inspections of such farms and shops; and shut down those that do not comply with the necessary standards.

The standards outlined in the legislation include, among other things, the diet and amount an animal is fed, the size of their enclosure or resting place, their access to exercise, socialisation and veterinary care, the maximum number of litters they produce in their lifetime and at which point they should be retired from breeding altogether.

While Soi Dog Foundation does not agree with the intentional breeding of dogs and cats – particularly given the enormous stray population that already exists in the country – they recognise that it takes place and wish to ensure the wellbeing of all animals involved.

“We understand that it has been difficult [for the authorities] to visit breeding farms and other commercial facilities during the pandemic,” said Dr. Tuntikorn Rungpatana (Dr. Oob) who represents Soi Dog on the aforementioned committee. “However, during this time, we have seen farms close due to the economic crisis and animals abandoned which is also a major problem.”

“Now that the situation with Covid-19 is improving, we are hoping to see positive change in dog and cat breeding under these laws,” he added.

According to Dr. Oob, the need for these laws has been driven by inhumane breeding practices across the country. It is not uncommon, for example, for puppies and kittens to fall ill and die in their new homes, having been sold before receiving their essential vaccines. Similarly, little regard is shown for the health and wellbeing of animals once they are retired from breeding.

There is also a wider conversation to be had concerning the ethics of intentionally breeding dogs – especially those wholly unsuited to the Thai climate and with genetic disorders as a result of inbreeding – when there are already so many on the streets and in shelters who are deserving of homes and who make equally wonderful companions.

“Adopting is of course better for animal welfare than buying from breeders, and there are shelters around the country who adopt animals at no cost at all, including Soi Dog Foundation,” said Dr. Oob.

Soi Dog Foundation has a long track record of adopting thousands of dogs and cats into loving homes, both within Thailand and overseas, and all of their rescued animals are spayed/neutered, fully vaccinated, microchipped and medically and behaviourally assessed. The foundation also provides post-adoption support wherever necessary.

However, if a person insists on purchasing a dog or cat from a breeder instead of adopting, the foundation urges them to support a farm that operates with the wellbeing of the animals in mind and to report any farms that do not. Concerns can be reported to the Department of Livestock Development, the Provincial Livestock Company and the District Livestock Inspector via the DLD 4.0 smartphone application. Alternatively, they can be reported to Soi Dog Foundation at clinic@soidog.org 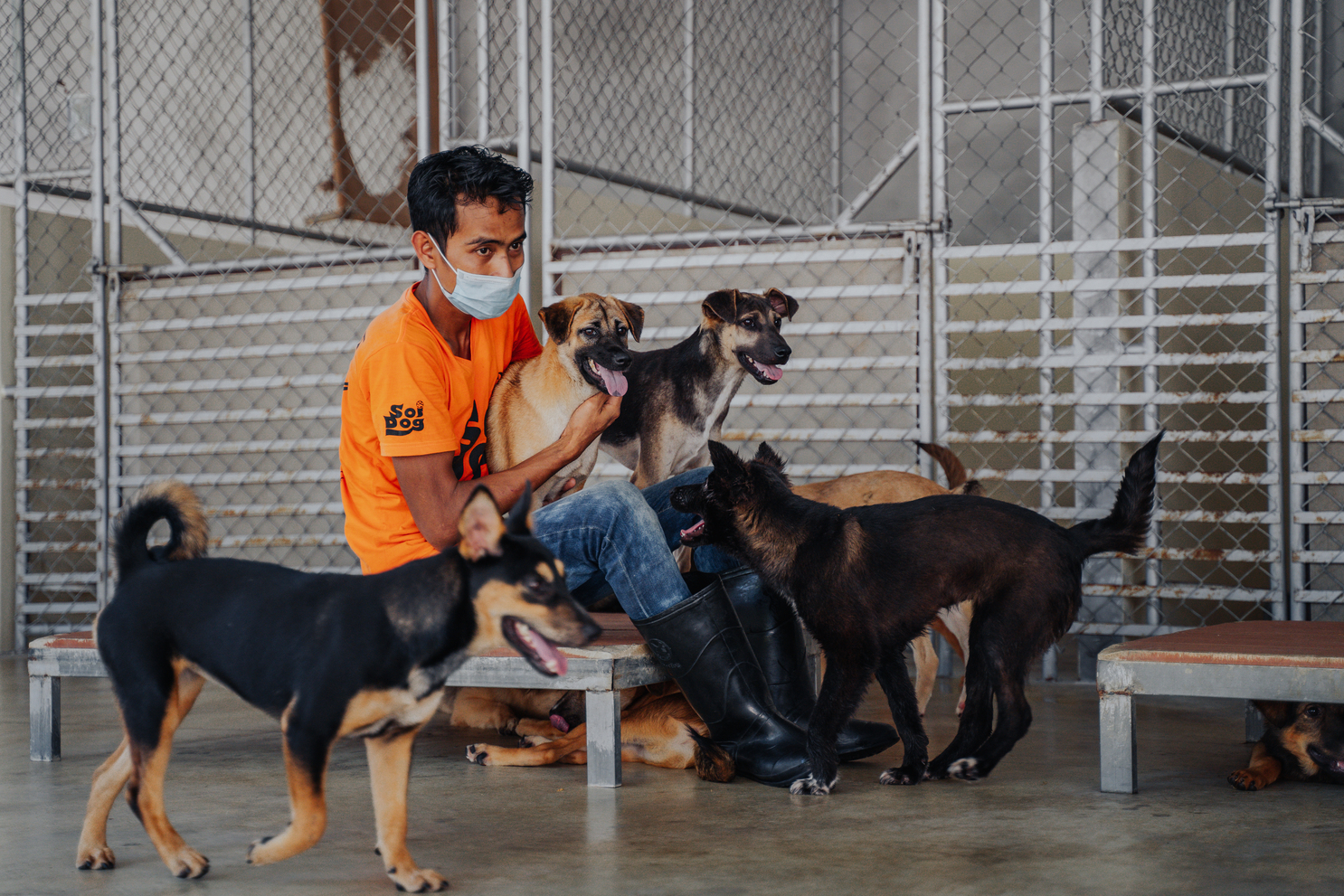